Apple iOS 13.5 Review: What You Need To Know

Apple iOS 13.5 Review: What You Need To Know 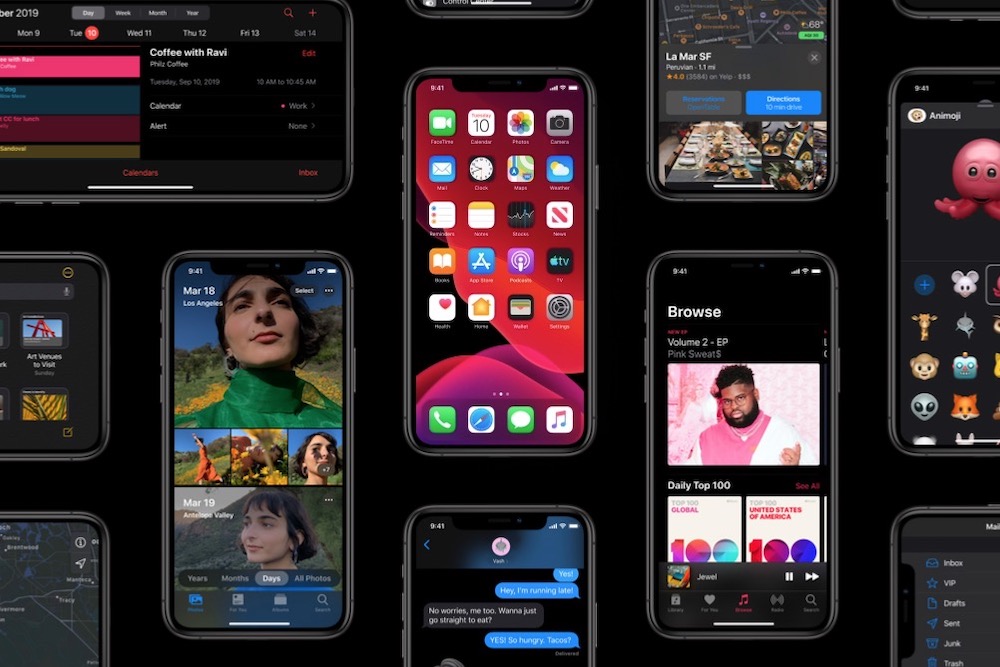 Apple recently released iOS 13.5. This is a major point update so there are some essential features built-in. You can update to iOS 13.5 by going to the Settings app > General > Software Update. This is an Apple iOS 13.5 review to help you decide whether to update. 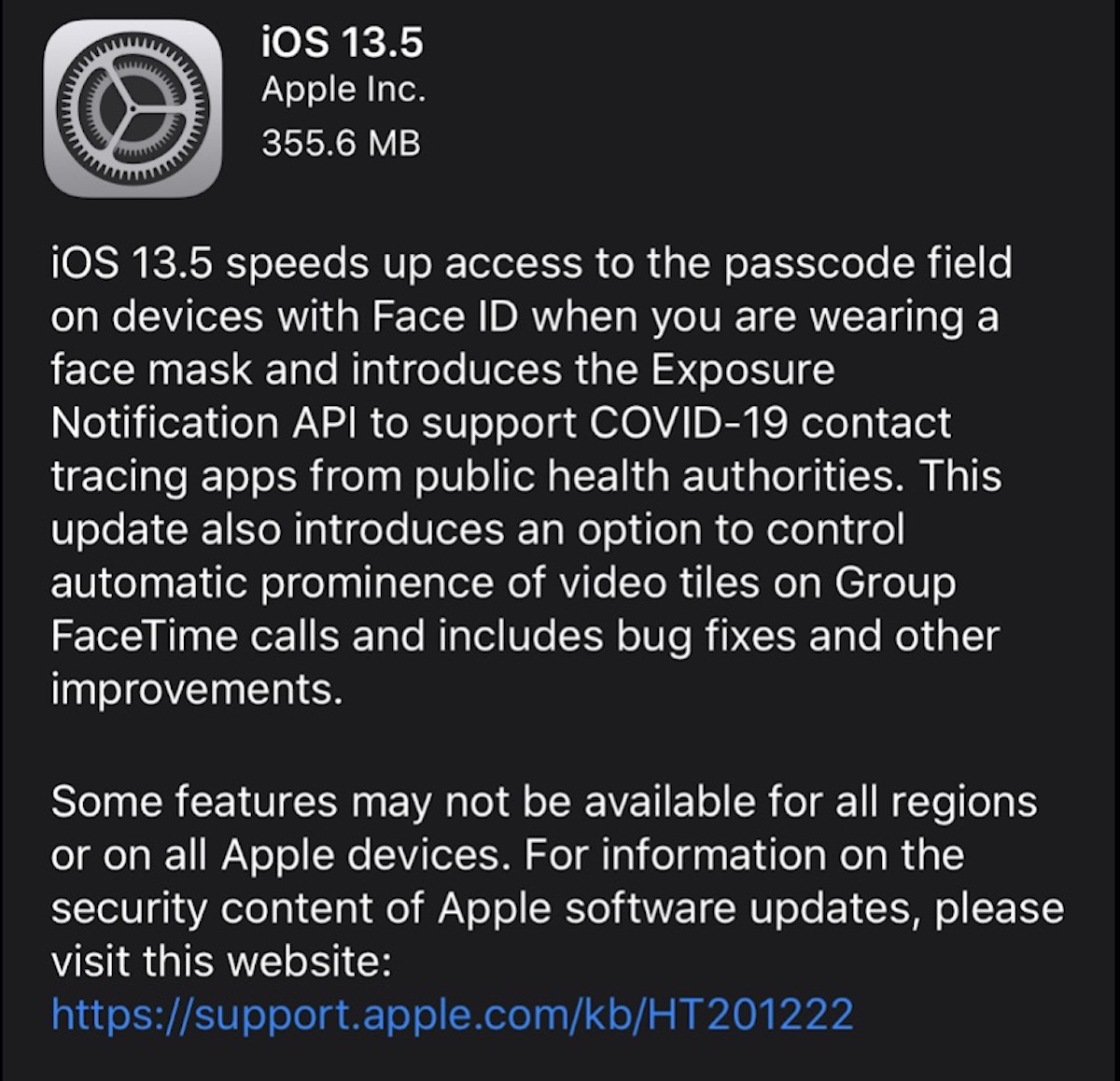 iOS 13.5 essentially speeds up access to the passcode field on devices with Face ID while you are wearing a face mask and it also introduces the Exposure Notification API for supporting COVID-19 contact tracing apps from public health authorities. And the update also has an option to control automatic prominence of video tiles on Group FaceTime calls. Plus it has a number of other bug fixes.

Along with simplifying the unlocking process for devices with Face ID when you are wearing a face mask, the passcode field is automatically presented after swiping up from the bottom of the Lock screen while you are wearing a face mask. This works when authenticating with the App Store, Apple Books, Apple Pay, iTunes, and other apps that support signing in with Face ID.

There is a new option to automatically share health and other essential information from your Medical ID with emergency services when you place an emergency call (U.S. only)

Some of the bug fixes that are included in iOS 13.5 includes a fix for an issue where users may see a black screen while trying to play streaming video from some websites. And it addresses an issue in the share sheet where suggestions and actions may not load.

Apple and Google worked together on developing the Exposure Notification API with guidance from public health officials. When a user enables this feature and they have an app from a public health organization installed, the device will send out a beacon via Bluetooth — which includes a random Bluetooth identifier. The Exposure Notification API downloads a list of the keys for the beacons that were verified as people who were confirmed positive for COVID-19 for contact tracing purposes.

In case there is a match, the user may be notified and receive information about the next steps. As of now, a number of U.S. states along with 22 countries across 5 continents have requested and received access to the Exposure Notification API.

Apple and Google consulted with teams health organizations like the Centers for Disease Control and Prevention, the CDC Foundation, the Association of Public Health Laboratories, the Association of State and Territorial Health Officials, the Council of State and Territorial Epidemiologists, and the Public Health Informatics Institute of the Taskforce for Global Health, according to 9to5Mac.

It’s worth mentioning that Apple and Google did not build contact tracing apps. It is an API for public health agencies to use for integrating APIs into their own apps that people can install. And every user can decide whether or not to opt-in to Exposure Notifications. If a person is diagnosed with COVID-19, then they can decide whether or not to report this information to the public health app.

“North Dakota is excited to be among the first states in the nation to utilize the exposure notification technology built by Apple and Google to help keep our citizens safe. The Care19 Exposure app will help us improve contact tracing and continue our ND Smart Restart by notifying people who may have been exposed to COVID-19, reaching the greatest number of people in a way that protects their privacy. As we respond to this unprecedented public health emergency, we invite other states to join us in leveraging smartphone technologies to strengthen existing contact tracing efforts, which are critical to getting communities and economies back up and running,” said North Dakota Governor Doug Burgum.

Has iOS 13.5 Caused Issues For Users?

Now that iOS 13.5 has been released for a couple of days now, a few people have reported issues on Twitter. Twitter user @M_Slava_ said that the geolocation menu has been freezing and there isn’t a way to scroll to the system services item on the iPhone 8. And Twitter user @alextorres_p has been experiencing issues with Night Shift scheduling.

iOS 13.5 also fixed a bug where every iPhone released in the last 8 years was potentially vulnerable to remote attacks through the Mail app. This vulnerability was discovered by ZecOps and reported by Forbes earlier this month.