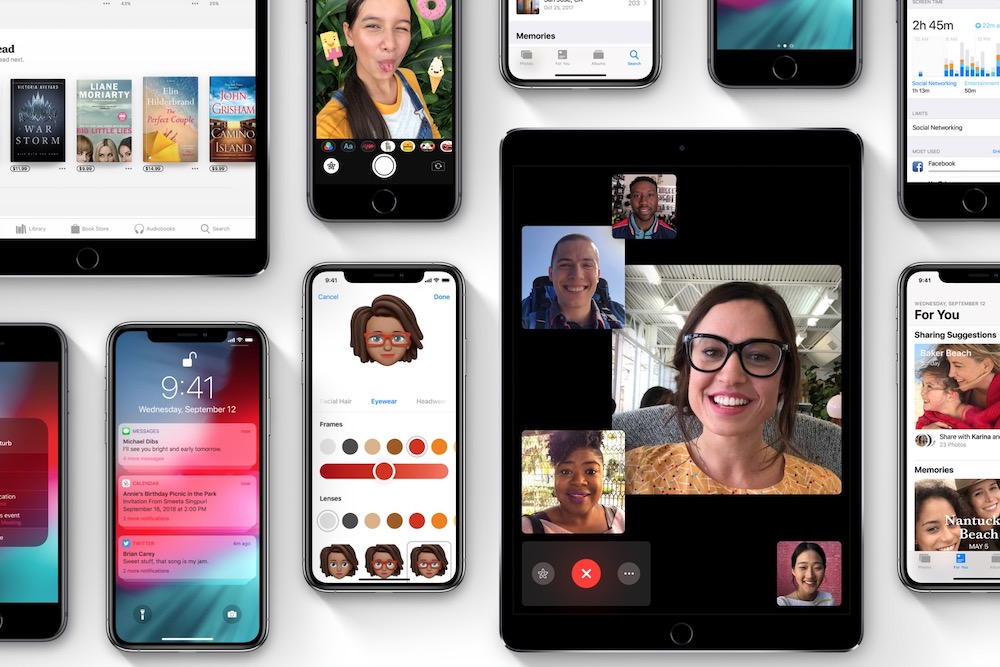 According to Bloomberg, Apple is going to announce several updates to its Health, Reminders, iMessage, and Maps apps at the Worldwide Developers Conference (WWDC) next month. This year, WWDC will begin on June 3 in San Jose, California.

With iOS 13, Apple is reportedly going to add some minor features to its Maps, Reminders, iMessage, and Health apps. However, some app developers are concerned that the features that Apple might be adding to these apps may make them more appealing than their own.

For example, the Screen Time function is likely going to be updated with a feature that allows parents to set up restrictions on who their children can contact at certain points during the day. After Apple released Screen Time, a number of parental control apps were removed from the App Store. This subject was featured in a New York Times article. In a rare response to media reports, Apple published a blog post explaining “the facts about parental control apps.”

Apple said that it became aware that several parental control apps were using a “highly invasive technology” called Mobile Device Management (MDM). MDM allows third-party control and access over a device along with its most sensitive information including user location, app use, email accounts, camera permissions, and browsing history. Apple began exploring this use of MDM by non-enterprise developers in early 2017 and updated its guidelines based on that work in the middle of 2017.

“MDM does have legitimate uses. Businesses will sometimes install MDM on enterprise devices to keep better control over proprietary data and hardware. But it is incredibly risky—and a clear violation of App Store policies—for a private, consumer-focused app business to install MDM control over a customer’s device. Beyond the control that the app itself can exert over the user’s device, research has shown that MDM profiles could be used by hackers to gain access for malicious purposes,” said Apple in its response. “Parents shouldn’t have to trade their fears of their children’s device usage for risks to privacy and security, and the App Store should not be a platform to force this choice. No one, except you, should have unrestricted access to manage your child’s device.”

What else is Apple expected to be adding in iOS 13? Bloomberg’s sources also said that Apple is going to add a “hearing health” section to the Health app. This tracks the volume of music being played through headphones and the noise from your surroundings. And the Health app will feature a homepage that shows the user’s activity for the day. And it will have menstrual cycle tracking improvements. Plus the new Health app will have a new Sleep Mode that can mute notifications, activate Do Not Disturb, and dim the lock screen.

And the Apple iMessage service will reportedly allow users to create a display name and photo just like WhatsApp. And Apple Maps will gain a frequently visited locations feature.

There have been rumors for years that Apple is working on a “Dark Mode” for its operating system. While this feature has been implemented in macOS, a system-wide Dark Mode is not available yet on iOS, which iOS 13 could change.

Plus the Reminders app may gain a new interface so that you can divide tasks into four categories. This includes tasks for today, all tasks, scheduled tasks, and flagged tasks.

What about the iPad? Apple is reportedly going to add the ability to use the iPad as a second display for Mac computers — which can especially come in handy while you are working at a coffee shop or a library. And iPads may also gain improved multitasking.