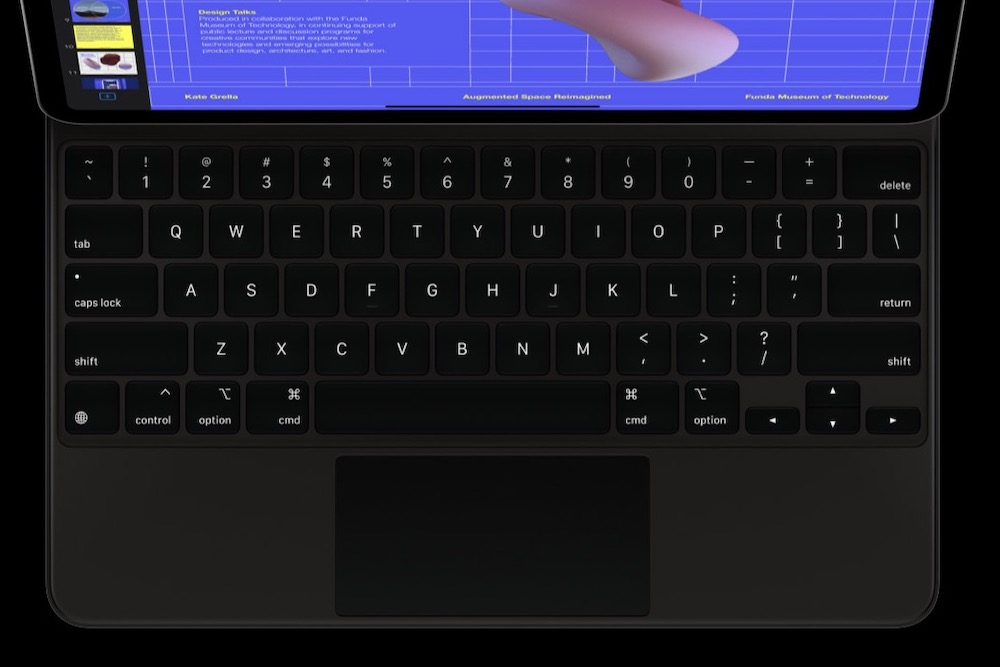 Apple recently released the 2020 models of the iPad Pro with a number of hardware upgrades. Here are the Apple iPad Pro (2020) pros and cons you should know about:

One of the most notable features is that the new iPad Pro is trackpad compatibility via iPadOS 13.4. The trackpad is built into the separate Magic Keyboard.  And the Magic Keyboard attaches magnetically to the iPad Pro and it has unique cantilevered hinges for smooth adjustments of the viewing angle up to 130 degrees.

The cursor for the Trackpad appears as a circle that highlights user interface elements, text fields, and apps on the Home screen and Dock. This gives a clear indication of what users can click on. And the fluid gestures on the trackpad make it easy to switch between apps, access the app switcher and activate the Dock, Control Center, and apps using Slide Over.

The iPad Pro features edge-to-edge Liquid Retina displays in either 11-inch and 12.9-inch sizes. Plus it features P3 wide color support and a refresh rate of up to 120 Hz.

The new iPad Pro system had a 12-megapixel wide camera for and a 10-megapixel Ultra Wide camera that zooms out 2x for capturing a wider field of view. The camera system also records in 4K video.

The iPad Pro has a new LiDAR Scanner, which is able to deliver better depth-sensing capabilities. With the LiDAR Scanner and improved cameras, it makes the iPad Pro one of the best devices for augmented reality devices.

And the LiDAR Scanner also improves the Measure app, which makes it faster and easier to calculate someone’s height or measure luggage or paintings. And the Measure app also features a new Ruler View for granular measurements.

The new iPad Pros support Gigabit-class LTE. Apple said that it has support for more LTE bands than any other tablet.

When you are using the 2020 iPad Pro for audio and video FaceTime calls, the audio on the receiving end should sound clear since there are studio-quality mics built-in. The iPad Pro features 5x studio-quality microphones to capture super clean along with the quietest details. Recorded videos also sound clear. And this is also great for those of you who want to record podcasts on-the-go.

Personally, I would spend a little bit more and buy a new MacBook or iMac for this price. But if portability is more important for you, then the new iPad Pros should be worth considering.

Con: Processor Is Not A Major Upgrade From The Predecessor

Pulse 2.0 has given the new iPad Pro a rating of 4 out of 5 stars. It would have received a higher rating if the processor saw a more substantial jump or if the price was more favorable.

Here Are Some Similar Products Worth Checking Out: 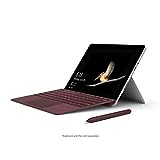 Pulse 2.0 may receive a commission for products purchased through this article.