Announced in October of 2020, the iPhone 12 is Apple’s newest flagship model. It features many highly anticipated features like 5G compatibility, as well as a redesign of the body, and several other. At a price tag of about $799, is the phone worth it? These are the Apple iPhone 12 pros and cons you should know about. 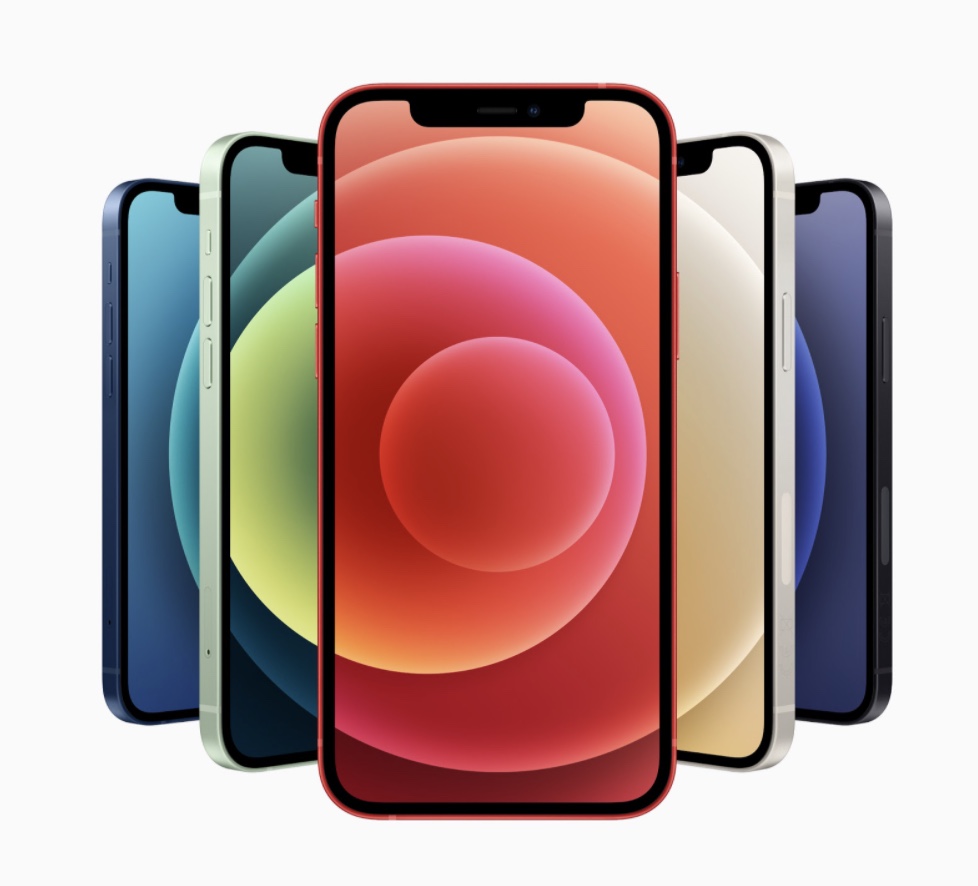 One of the most noticeable changes from the iPhone 11 is the redesigned body, which brings back a similar look to the iPhone 4. Where the sides used to curve, the device is now flat, giving it a harder edge. As for the placement of the buttons, ports, and other aspects, their position remains unchanged. When compared to the iPhone 11, the 12 is slightly smaller, and thus lighter too.

On the back of the camera, there are magnets embedded around the Apple logo. This allows for Apple’s MagSafe wireless charging and the company’s other new MagSafe-friendly products, which include a case and phone wallet. 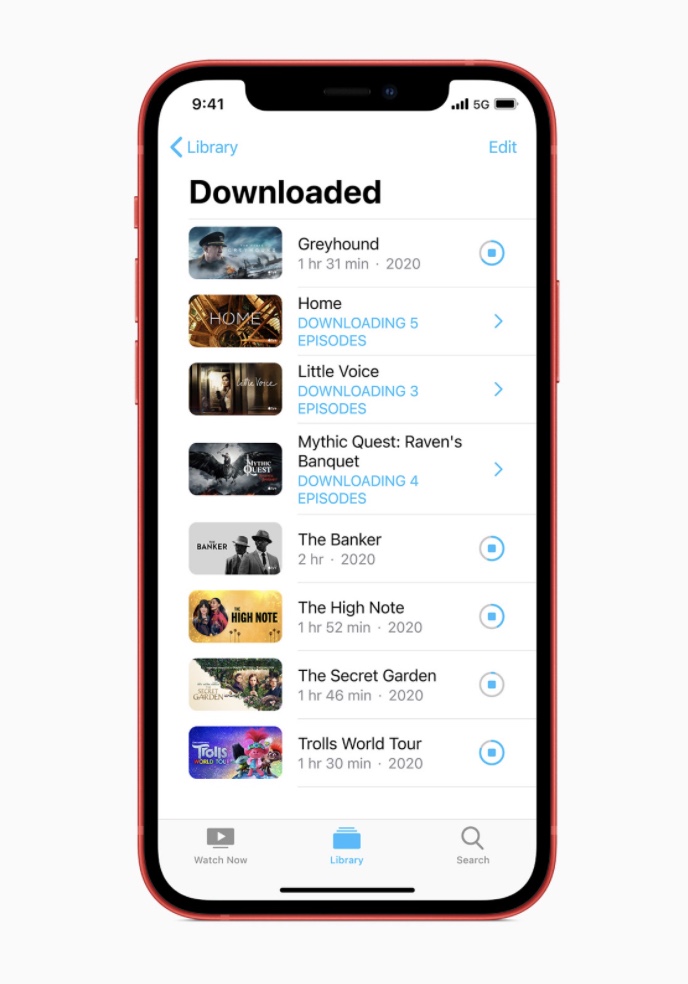 The phone’s display is 6.1 inches, much like its predecessor. Unlike its predecessor, the new iPhone 12 completely rids itself of the LCD screen in favor of an OLED display, or what Apple calls, a Super Retina XDR display. The resolution has also been slightly upped, but the refresh rate has not, still remaining at 60Hz rather than the 120Hz that many of its competitors have.

In terms of the screen’s durability, Apple has replaced traditional glass with a ceramic shield. This new material is much less susceptible to cracks. With scratches, the screen gives average protection, though this is not bad and the screen will still resist damage well. The side material is aluminum, which gives it a lighter weight than the stainless steel on the Pro version of the iPhone 12, though the sides of the Pro will be a bit tougher.

With an IP68 rating, the iPhone 12 is still dust-tight and has improved water-resistance as well. Rather than being effective at just 6.6 ft, the newer phone is able to withstand a depth of 20 ft for 30 minutes. 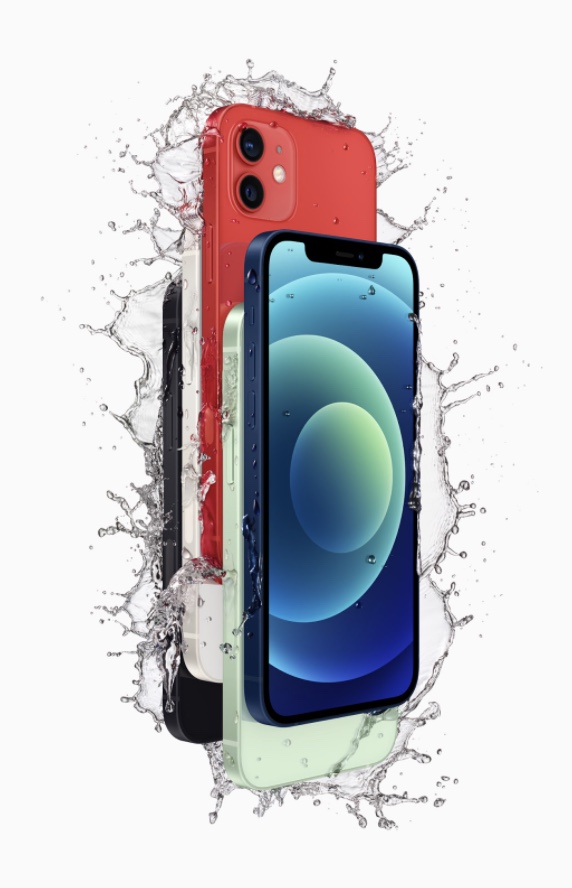 Another aspect of the phone that has been improved is the chipset, which is the A14 Bionic, Apple’s fastest yet. On top of this, there is also compatibility with 5G, one of the headline features of the new phone. The phone can run on numerous bands of 5G to maximize coverage. And as the 5G network is expanded farther, the coverage will become more comprehensive.

By default, the iPhone 12 will switch off 5G whenever it’s not needed. This feature – called Smart Data Mode – helps to conserve battery but can be turned off if the user wishes to do so.

The base version of the iPhone 12 has a dual-camera system made consisting of a wide-angle and ultra-wide-angle lens. Both of the cameras use 12-megapixel sensors, which is plenty for sharing images digitally and most common printing sizes.

While overall image quality hasn’t changed much since the previous iPhone, the night capabilities have improved substantially. In addition to this, the camera also uses Smart HDR 3 to achieve better HDR results. 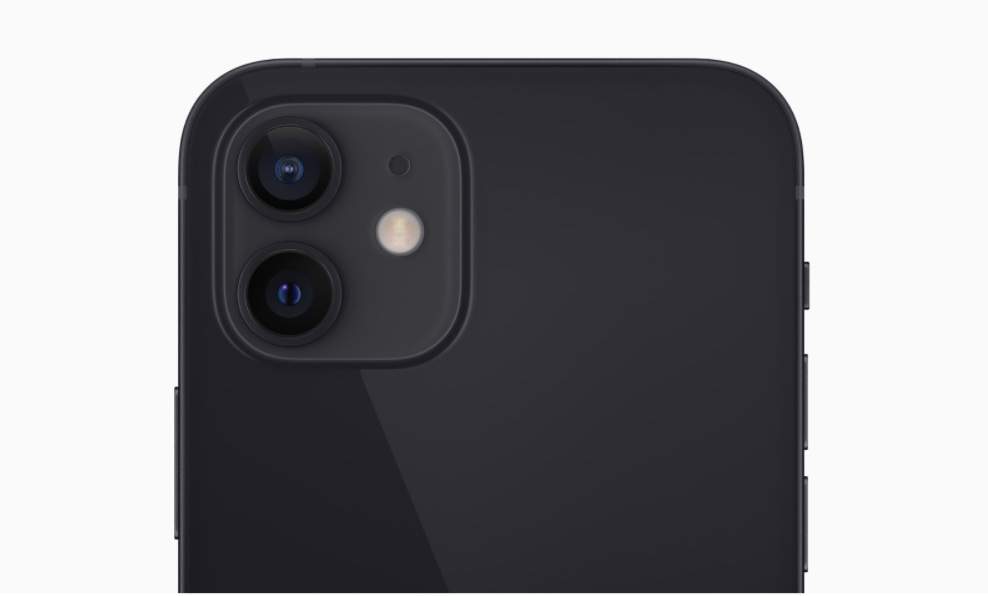 On the video side of things, the iPhone 12 can record, at its highest, 4k video at 60fps.1080p video can be recorded at 60fps (or 120fps with slo-mo video). There is also Dolby Vision HDR video at 30fps. Needless to say, there are ample video settings and features available for the iPhone 12.

To store all of your pictures, videos, and apps, the iPhone 12 comes with at least 64GB of storage – which is a bit disappointing given the fact that its competitors often will have 128GB as the base. That being said, the iPhone 12 is also available with 128GB and 256GB storage options.

Con: Charger Not Included In The Package

Apple has removed the charger from its packaging. When you receive your iPhone 12, it will come with the iPhone and a USB-C to Lightning cable adapter alone. Users can opt to purchase a MagSafe wireless charger separately for $39, but this charger is much slower than the traditional Lightning plug. 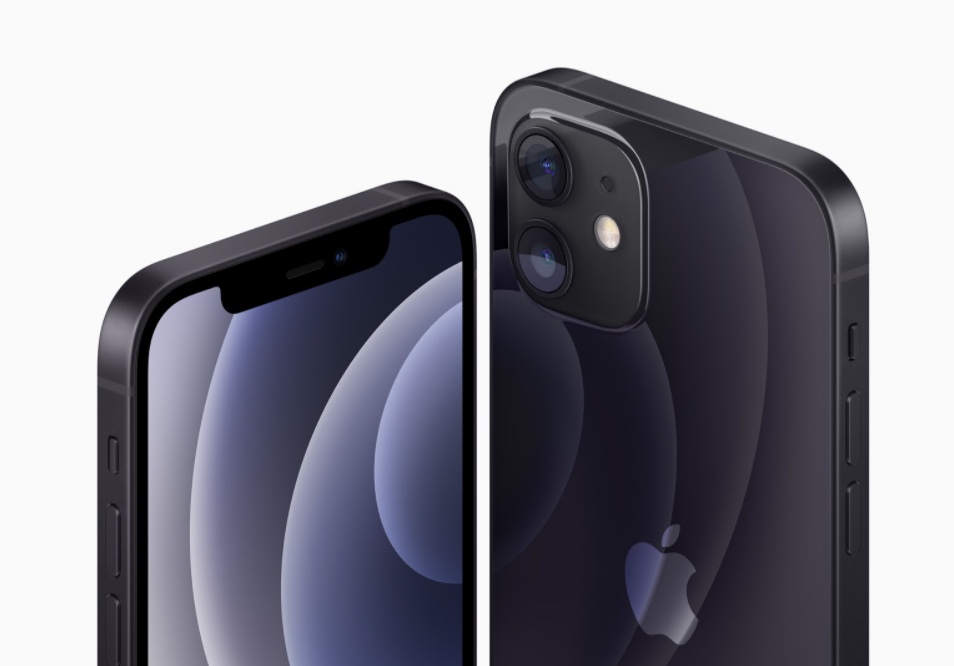 At a price of about $799, the iPhone 12 presents itself as a feature-rich phone with an impressive camera and new, fast 5G speeds. Though there are a few disappointments in the way of small base storage and lower screen refresh rates, the phone is nevertheless more-than-capable for completing everyday work and recreational tasks.

Given the price point and all the built-in features, the iPhone 12 has received a Pulse 2.0 score of 4.5 out of 5.