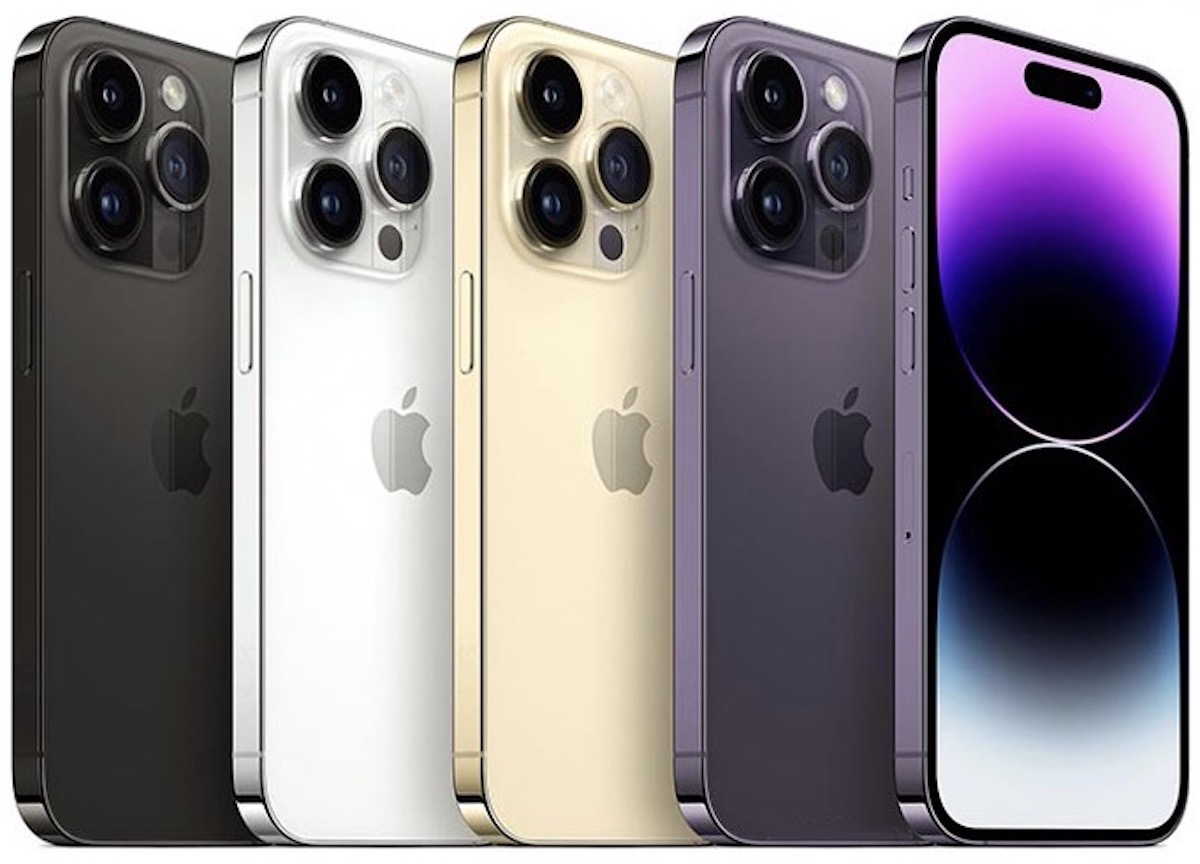 On the surface, the iPhone 14 Pro and Pro Max, released in September of 2022, do not look much different from the iPhone 13 Pro/Pro Max. The camera bump is a bit taller and the color offerings have been refreshed (gold, silver, black, and purple), but the phone otherwise looks the same as the previous few generations of iPhones.

But on the display and inside the phone, Apple has made several changes and upgrades. These include the Dynamic Island, improved performance, and new customization features, among other things. At a starting price of $999 (Pro) or $1,099.99 (Pro Max), is the iPhone 14 Pro/Pro Max a good fit for you?

The iPhone 14 Pro has a 6.1” Super Retina XDR display with a resolution of 1179 x 2556, just over that of FHD+. Meanwhile, the larger Pro Max runs with a 6.7” screen and a resolution of 1290 x 2796. With a maximum of 2,000 nits of brightness, the phones are plenty bright for viewing outside and colors, expectedly, are vibrant and look great on all applications thanks to the HDR capabilities.

Unlike the 60Hz in the base and Plus models, the 14 Pro and Pro Max have a refresh rate of 120Hz, which makes the devices satisfying to use as it all feels noticeably smoother than 60Hz.  Mobile games certainly benefit from this, as well as from the largeness of the screen. 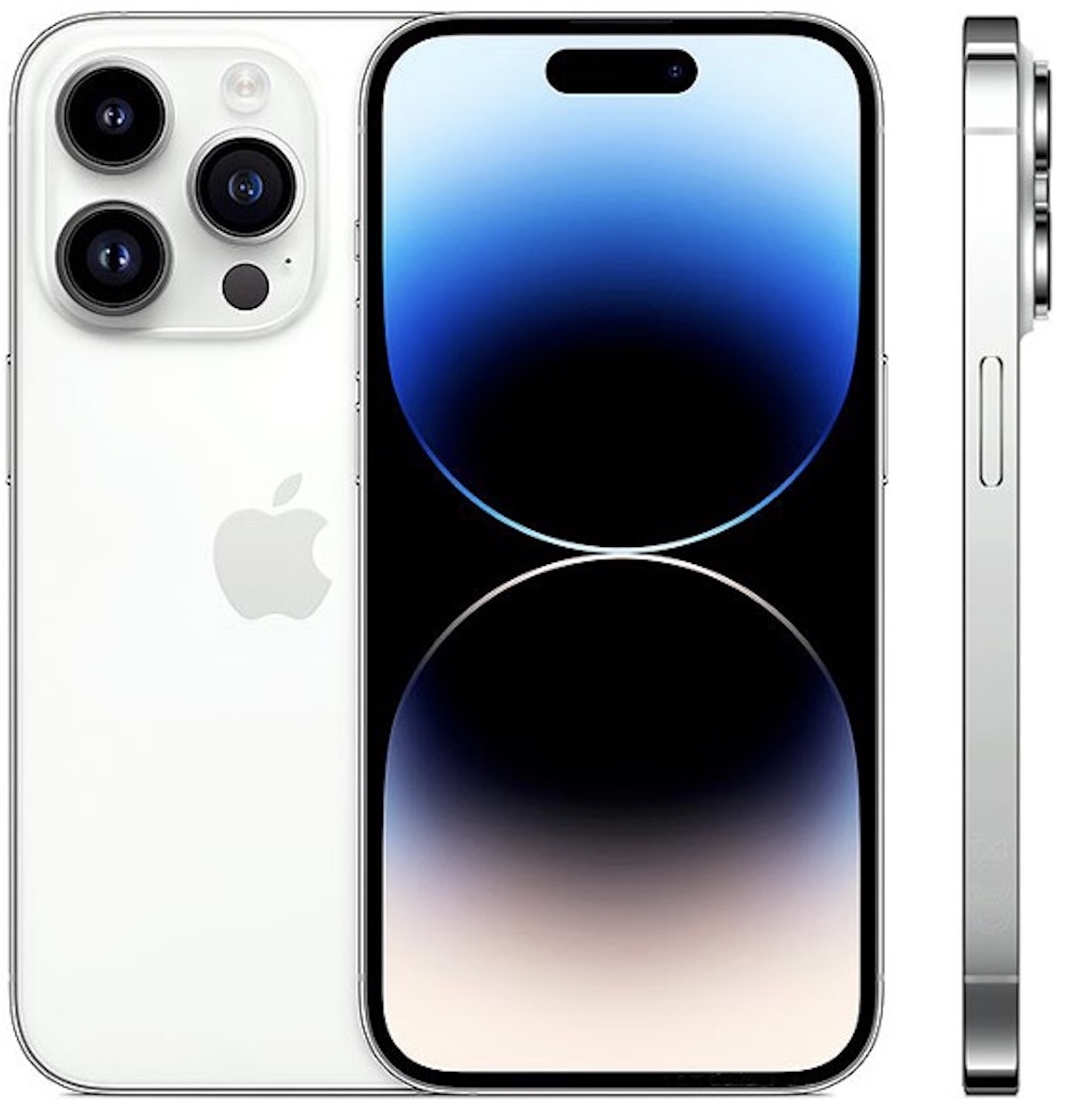 The top of the iPhone’s screen is no longer filled by a black notch. In the 14 Pro and Pro Max models, a new Dynamic Island has taken its place. The features fulfill the same purpose of giving a spot on the screen for the camera and other sensors, but now it is in the shape of a pill and can change around to display various apps. It’s, in essence, a smaller notification center.

If you’re paying for music, for example, the island can be enlarged, giving you the option to pause, play, or skip the song. Most Apple apps are compatible with Dynamic Island and it’s only a matter of time before other developers optimize their applications for the feature.

Just like the proven iPhone 13 and its lineup, the 14 Pro/Pro Max’s screen is made from Apple’s Ceramic Shield, a product of the Gorilla Glass producers Corning. This is also the material used on the glass back of the phone, whereas the sides of the phone are made of stainless steel.

A rating of IP68 has been assigned to the phones, meaning they can withstand submersion in up to 6 meters of water for up to 30 minutes, and that they are also dust-resistant.

Thanks to the new iOS 16 operating system, the 14 Pro and Pro Max have the option to customize the lock screen far beyond just the background image. Fonts and colors can now be changed to fit your preferences, and widgets can be added to give the lock screen more functionality.

A feature heavily advertised by Apple with the 14 Pro/Pro Max is its Emergency SOS and Crash Detection, which are also found in the base model iPhone 14. Emergency SOS allows you to communicate with emergency services even without service via satellites. While anyone will find comfort in this feature, avid hikers and other outdoorsy people will especially appreciate it.

Crash Detection uses several of the iPhone’s sensors to detect when there has been a crash. There are concerns regarding false positives, but future updates will further refine the function. 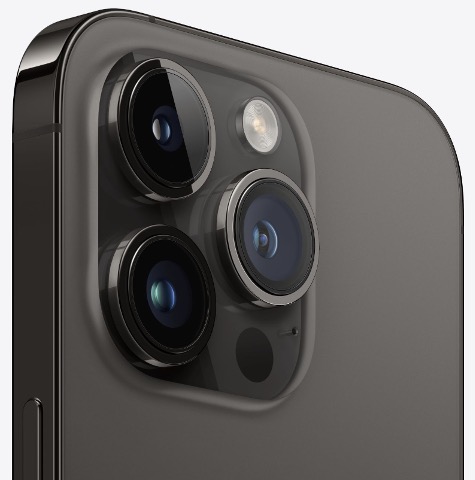 The camera system is the headline feature of any iPhone, and Apple has certainly delivered with the 14 Pro and Pro Max. While the base model 14 and the 14 Plus have just two rear cameras, the 14 Pro sports three. The main camera has an increased sensor size and 48 megapixels, giving plenty of flexibility in cropping images. The high megapixel count also means you have a 2x zoom. This is achieved through the use of the center portion of the sensor to essentially digitally zoom in without sacrificing detail.

Night mode has also been improved thanks to the larger main sensor that helps the phone collect more light. This is aided by the advanced computational photography capabilities of the phone.

Twelve-megapixel sensors sit behind both the ultra-wide camera and the 3x telephoto camera, which you will only find on the Pro and Pro Max.

On the front, the selfie camera remains unchanged from last year’s iPhone and makes use of the same 12-megapixel sensor.

Complementing the great images is equally great video. Much like the 13 Pro/Pro Max, the 14 Pro/Pro Max can record 4K at 60fps at the highest setting. For a more cinematic appearance, this can be stopped down to 24fps. Additionally, 1080p can also be captured at 60fps. If using the slow motion mode, you can bring that up to 120fps and 240fps.

To aid your movie making, Apple has introduced an improved Action Mode, which does an incredibly good job at stabilizing your movement without overdamping it to the point that it feels unnatural. Cinematic Mode has also been carried over from last year’s device. This feature enables you to smoothly shift focus between subjects, emphasizing the most significant part of a scene

Apple leads the industry in terms of performance and continues to do so with its A16 Bionic chipset. In addition to this, the phone has a six-core CPU and five-core GPU, as well as a sixteen-core Neural Engine. With this hardware, the 14 Pro and Pro Max achieve a nearly identical Geekbench 5 score of 1874 and 1873 respectively. This is higher than the 1724 scored by the base model iPhone 14 and the 1097 of the Samsung Galaxy S22+.

The performance is impressive, though it’s worth noting that most users likely won’t feel a difference if coming from the iPhone 13. Performance is improved, but it was already great. Needless to say, the iPhone 14 Pro and Pro Max have more than enough power for most applications. 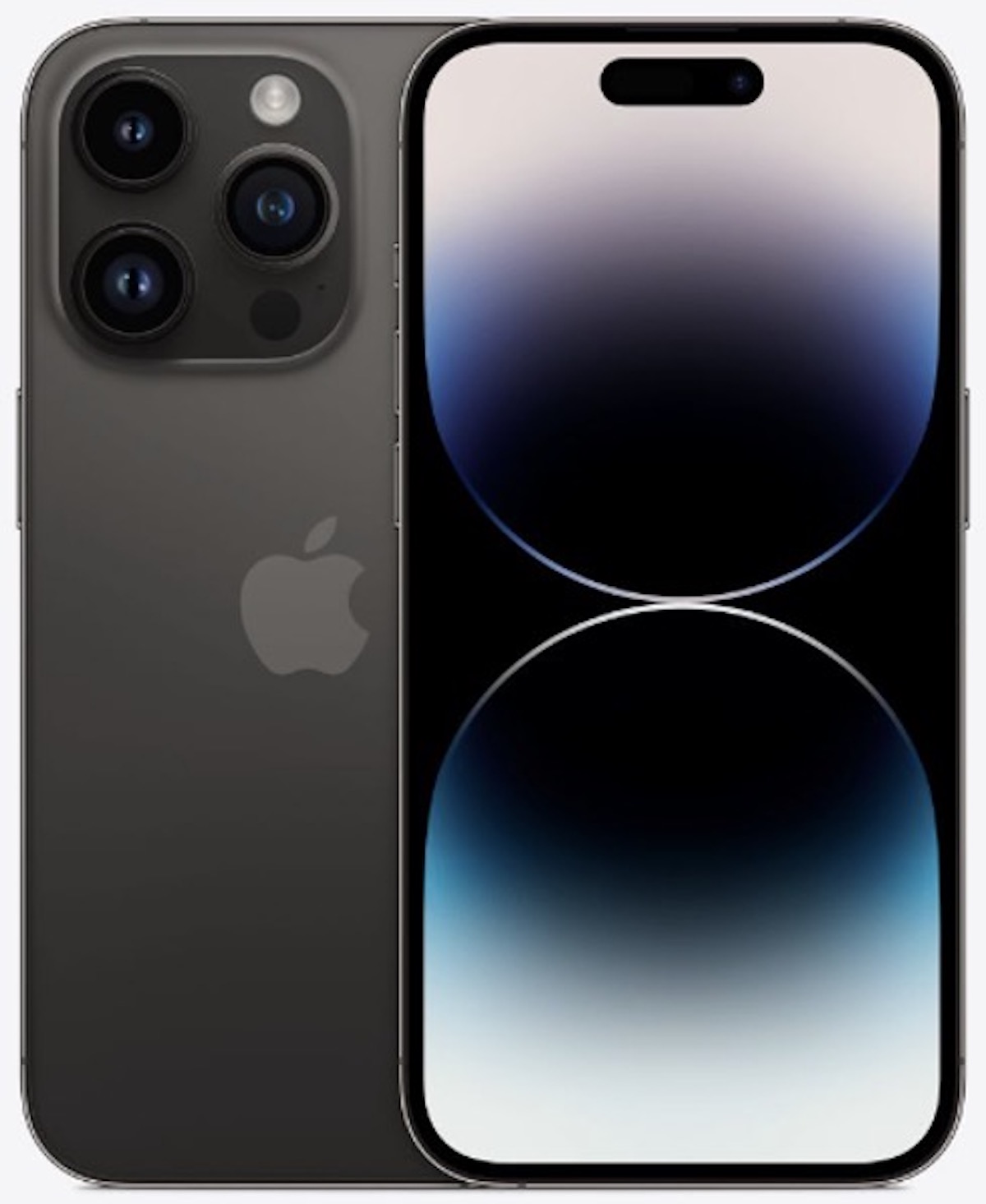 This year, Apple has decided to remove the SIM card tray on all iPhone 14s produced for the US, instead opting for eSIM cards. While many users will have no issues with this, those using smaller carriers may run into issues with carriers not supporting eSIM.

Battery Life with the Pro

Unfortunately, the battery life in the iPhone 14 Pro is shorter than in the 13 Pro. This comes as a bit of a surprise as this is typically one of those features that continues to improve year after year. Though the battery size of the 14 Pro is 3,200 mAh (larger than the 3,095 battery in the 13 Pro), it lasts about an hour or two less depending on usage.

The phone, under moderate use, should still survive the day, but it may cut it close at times. The 14 Pro Max is not plagued by this issue and has improved battery life over its predecessor. Its battery size is 4,323 mAh and should have no issue making it through the day on a single charge, even with occasional heavier usage.

Apple also still continues to use a 20W charger, while other companies, such as Samsung, offer 25W speeds. Despite this, the phone does still reach the advertised 50% charge in 30 minutes.

The iPhone 14 Pro has a couple of shortcomings, but they are minimal compared to the many great features of the phone. From the cameras to the remarkable performance, the 14 Pro proves itself to be a well-rounded device. The phone starts at a price of $999 for 128GB and goes all the way up to $1,499 for the 1TB option. Between these are 256GB for $1,099 and 512GB for $1,299.

As usual, you should wait at least another year before upgrading if you have a phone from the previous generation, which is the iPhone 13 Pro/Pro Max in this case. Users of the 12 Pro/Pro Max or an equivalent phone will enjoy a higher degree of customization with the iPhone 14 Pro/Pro Max and other improved features. For those concerned about the battery life of the 14 Pro, consider the 14 Pro Max as an alternative. No matter the choice, 14 Pro or 14 Pro Max, the phone will be sure to impress. 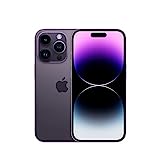 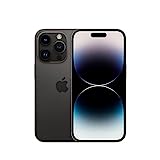 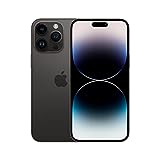 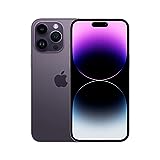