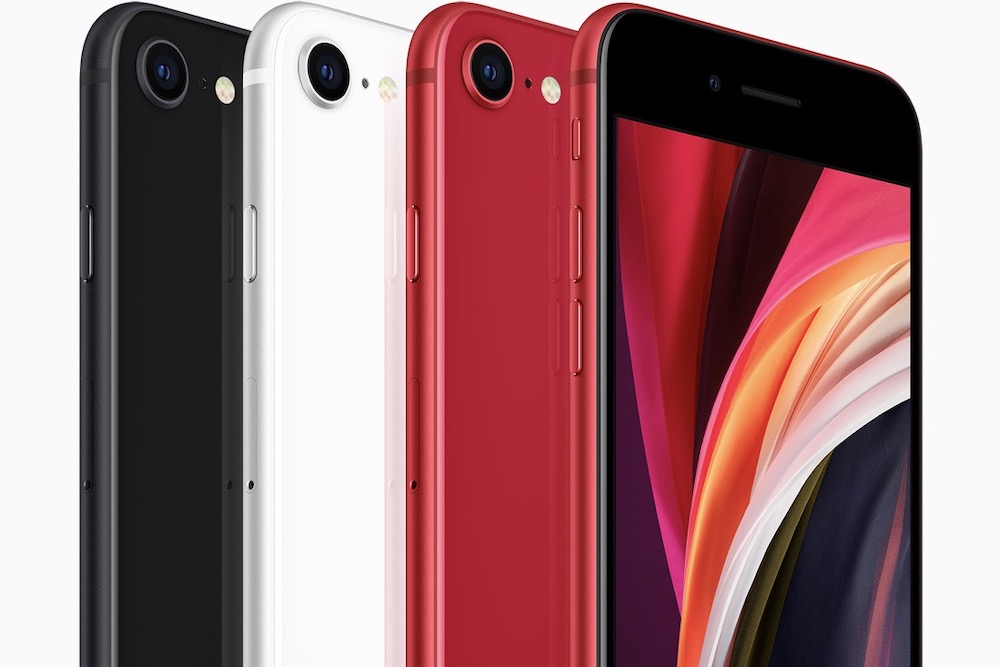 The most appealing factor of the iPhone SE 2 is the price. At a starting price of $399, it opens up Apple to a wider customer base of people who are looking for a high-quality device at a low cost.

The A13 Bionic chip is Apple’s latest, which was first introduced in the iPhone 11 and iPhone 11 Pro. Plus the new iPhone SE 2 uses Apple’s third-generation Neural Engine. And it also has a whopping 3GB of RAM. Combining all of these components will ensure that the device can handle apps with heavy graphics with ease and minimal lag.

Having Bluetooth 5.0 is a nice touch. This allows you to play audio on two connected devices at the same time. Let’s say you and a friend are traveling and watching a video, each of you can use your own set of AirPods or other Bluetooth headphones.

One of the first questions you may be wondering is whether the new iPhone SE 2 records videos in 4K. The answer is yes. The new iPhone SE 2 has 4K video recording at 24 fps, 30 fps, or 60 fps. And it also has cinematic video stabilization and you can take 8-megapixel still photos while recording in 4K.

The iPhone SE 2 is rated IP67, meaning it supports a maximum depth of 1 meter (about 3.28 feet) up to 30 minutes. So you can feel confident about using the iPhone SE 2 in the pool, bathtub, or in the shower. Plus it is also dust resistant. But do not charge it while it is wet.

The iPhone SE 2 is nearly identical to the iPhone 8. This means it still has the same large-sized bezels and not the edge-to-edge display that newer iPhones have. This is one of the ways that Apple was able to cut costs for the iPhone SE 2.

Con: LCD Instead Of OLED

The 4.7-inch display on the iPhone SE 2 is a liquid-crystal display (LCD) rather than organic light-emitting diode (OLED). OLEDs are known for creating superior color reproductions and individual pixels that switch off for true blacks. And OLEDs also tend to make devices more power-efficient. Unfortunately, the iPhone SE 2 has an LCD.

There are advantages and disadvantages to the display being 4.7-inch. The advantage is that the smaller size makes it easier to fit into pockets and wallet bags. But the smaller display makes watching videos and playing games feel less immersive.

The iPhone SE 2 is receiving a Pulse 2.0 score of 4 out of 5. While the price is favorable and some of the internal components are favorable, some of the recycled features from 2017 works against the device. Would I recommend buying this phone? Yes, if you want to get a fast device with a solid camera at a low cost. But if you have a larger budget, then I would recommend looking at the iPhone 11 Pro instead.

Want to buy the iPhone SE? Check it out here: