5 Of The Best Mirrorless Cameras

5 Of The Best Mirrorless Cameras

A mirrorless camera is a type of camera that offers DSLR camera-like features in a smaller and lighter body, which also lets you select from a variety of interchangeable lenses. So essentially it is a hybrid between a fully functional DSLR camera and a convenient point-and-shoot camera.

Mirrorless cameras do not include a mirror box, which makes them smaller. And with a mirrorless camera, you can find a broader set of features like faster autofocus and shooting speed compared to traditional point-and-shoot cameras.

Here are 5 of the best mirrorless cameras you should consider looking at: 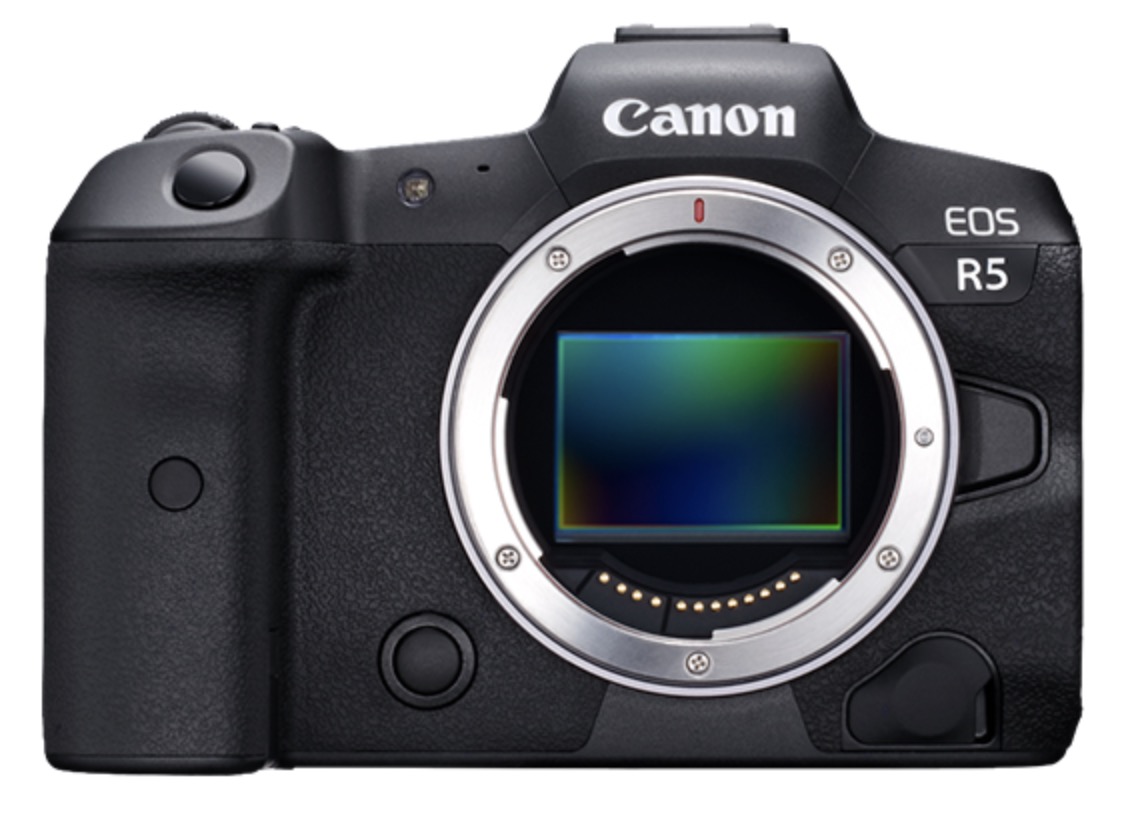 Announced on July 9, 2020, in conjunction with the R6, the Canon R5 is highlighted by its combination of both still and video shooting capabilities. With its full-frame CMOS sensor and DIGIC X processor, the R5 captures 45-megapixel stills. And its ISO range runs from 100 to 51200 and is expandable to 102400.

For framed pictures, the viewfinder has a resolution of 5.76 million dots and a 120fps refresh rate. In terms of video, the camera can record raw 12-bit 8K video at 30fps, as well as 4K video at 120fps. These capabilities make the R5 a very flexible camera.

And for stabilization, the camera employs a 5-axis in-body image stabilization system. And for autofocus, Canon has given the R5 1,053 AF points for its dual pixel AF method. Additionally, the camera can shoot 12fps using its mechanical shutter and 20fps using the electronic shutter.

To store all of these photos and videos, the R5 has one 1 CF express card slot and 1 UHS-II SD card slot. All of these features come at the cost of $3,899.00. The R5 is a camera that will serve its role well for most photographers and videographers for years on end.

You can buy the Canon R5 from here: 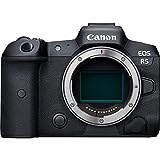 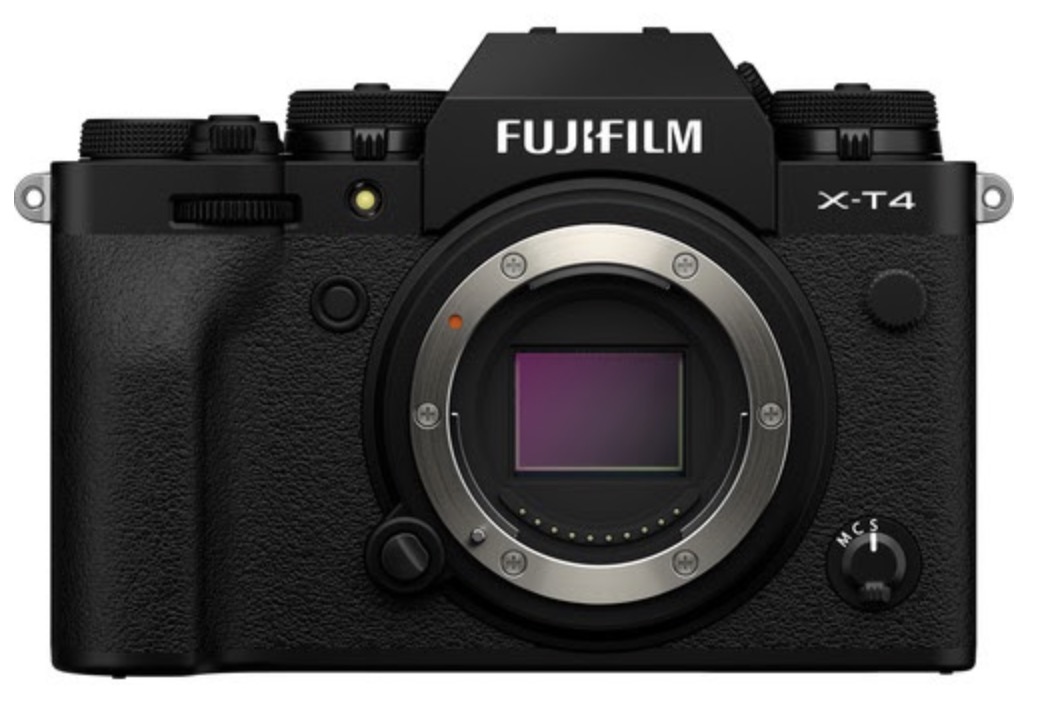 Fujifilm announced the X-T4 on February 25, 2020, as the successor to the X-T3. Continuing the tradition of Fujifilm’s X series, the X-T4 aims to be a compromise between video and stills. The camera utilizes an APS-C crop, 26.1-megapixel X-Trans CMOS sensor with an X-Processor 4, guaranteeing fast performance.

The sensor allows an ISO range from 160 to 12800 while the processor gives the camera 15fps continuous shooting standard. This is increased to an impressive 20fps with the electronic shutter and 30fps with a 1.25x crop enabled.

Though not the greatest AF performance, the X-T4 certainly is improved from the X-T3. It employs a hybrid approach with 425 phase-detection AF points and a contrast-detection AF system. In conjunction with the fast continuous shooting, this camera may be your ideal choice for wildlife photography. Additionally, its viewfinder has a resolution of 3.69 million dots.

In terms of video quality, the X-T4 shoots at a maximum of 4K at 60fps. Slow-motion can also be achieved with the option of 1080p at 240fps. Creating videos, as well as stills, will be aided with the 5-axis in-body image stabilization. The camera also possesses 18 film simulation modes.

The body design sticks to the traditional Fujifilm look. Many of its controls are analog, including shutter speed and ISO, which have their own dials. New to the X-T4, the front LCD is fully articulating. Finally, the camera has dual SD card ports. Both are UHS-II compatible. The X-T4 comes at a price tag of $1,699.00. As with the R5, the X-T4 is an all-encompassing camera that will serve well for many purposes.

You can buy the Fujifilm X-T4 from here: 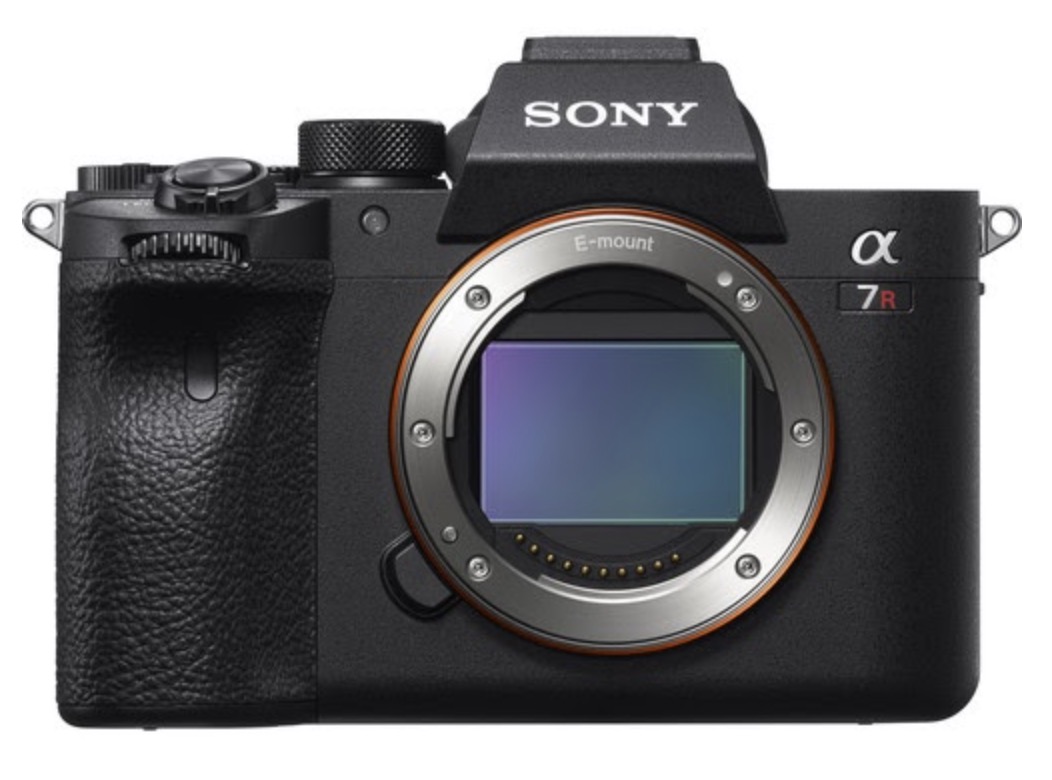 The camera features a 61-megapixel sensor, which gives a great amount of flexibility in how you crop images. The video resolution sits at a high of 4K at 30fps. It’s important to acknowledge that the a7R IV is designed more for stills than it is for video.

In terms of ISO, the camera’s range runs from 100 to 32000 and is expandable to 50–102400. For continuous shooting, the a7R IV is capable of 10fps for up to 68 images — while this is not the highest fps count, it is impressive considering a large number of megapixels. All of these features above are thanks to the a7R IV’s Exmor R CMOS sensor and BIONZ X image processor.

The a7R IV’s stability capabilities are standard among cameras of this price range, offering 5-axis in-body image stabilization. To compose your shots, Sony has given the camera a 5.76 million dot electronic viewfinder. For storage, the a7R IV possesses dual UHS-II SD card slots. All of these features make the Sony a7R IV a solid choice for stills as well as video.

You can buy the Sony a7R IV from here:

The Z7 has a 45.7-megapixel full-frame BSI CMOS sensor, practically equal to the R5. In terms of video quality, the Z7 tops out at 4K 30fps, lower than the R5, but nevertheless a solid resolution. If recorded at 1080p, the FPS can be set up to 120fps, giving a level of slow-motion ability. The Z7 is also capable of in-camera 8K timelapses. Another feature thanks to the sensor is an ISO range of 64–25600, which is expandable to 32–102400, the lowest ISO of any camera listed here. Its processor is an Exspeed 6.

As is the standard with cameras in this price range, the Z7 has 5-axis in-body image stabilization. The Z7’s maximum burst rate is at just 9fps, one of its lesser-impressive stats. And the focusing employs 493 phase-detection points and performs at an average level.

For composing your shots, Nikon has given the Z7 a 3.69 million-dot electronic viewfinder. Though this number is towards the lower end, it’s important to remember that the Z7 came out two years before most of the cameras above. To store the high-resolution images and video, the camera has just one CFexpress card slot, which may become an issue depending on the amount of media you tend to capture.

On to the body, it’s characterized by great handling because of its considerable grip size. Additionally, the screen is capable of tilting to help ensure a clear view no matter its position. All said, the Nikon Z7, though in some regards slightly lags behind the rest, is still a competent camera with features that will be sufficient for years to come.

You can buy the Nikon Z7 from here: 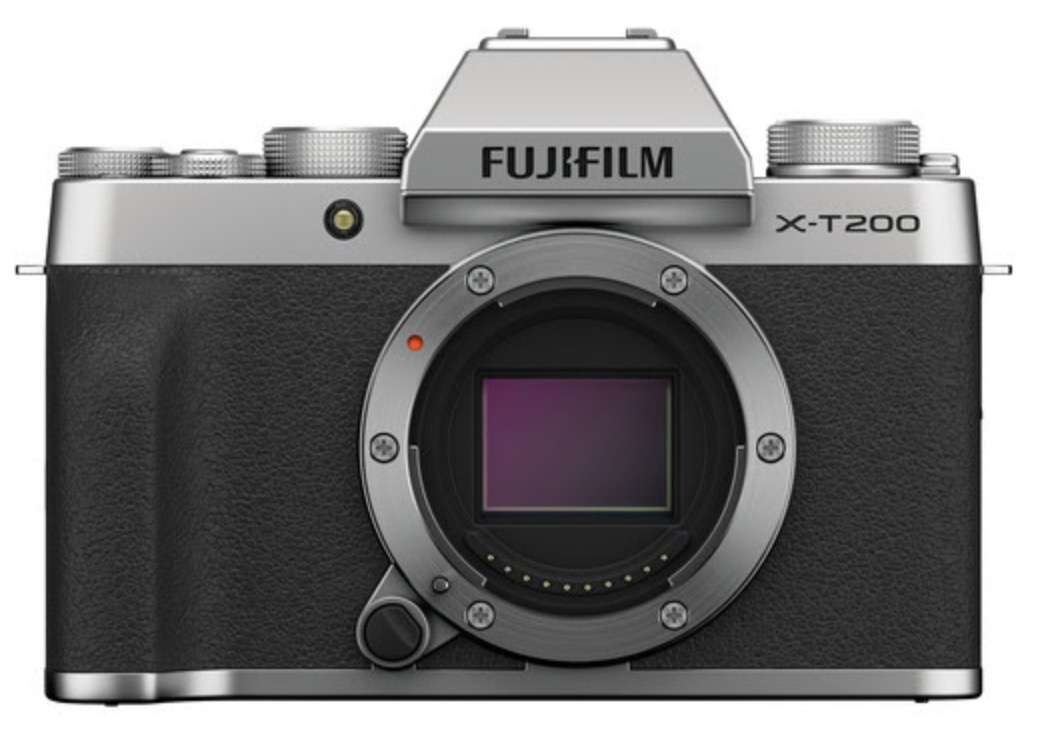 If you’re a beginner, the Fujifilm X-T200 may be a camera to consider. Packed full of features and with a price of around $449.99, the X-T200 fits well within the entry-level side of the mirrorless market. The camera entered Fujifilm’s lineup in January of 2020 as a replacement to the X-T100.

For a camera in its price range, the video resolution is impressive at 4K 30fps video and 1080p video at up to 60fps. The camera also features an HDR video mode to more accurately portray lighting conditions, as well as a digital gimbal ability to smoothen video.

Outside of casual recording for memory’s sake, the X-T200 will also serve a vlogger or amateur filmmaker well. Additionally, as is common with Fujifilm, the camera has several film simulation modes. In this case: eleven.

In terms of autofocus, the X-T200 employs a hybrid system with 425 phase-detection points. Along with its eye and face tracking, the AF in the X-T200 is highly capable for a camera of its range.

For storage, the camera possesses a single SD card port. To view menus/images and compose shots, there is a 3.5″ fully-articulating LCD screen and a 2.36 million-dot viewfinder. All considered, the Fujifilm X-T200 is a feature-filled camera contained in an affordable package.

You can buy the Fujifilm X-T200 from here:

Disclosure: Pulse 2.0 could receive a commission for purchases made through this article.