Nikon Z6 II Vs Z7 II: Differences You Should Know About

Nikon Z6 II Vs Z7 II: Differences You Should Know About 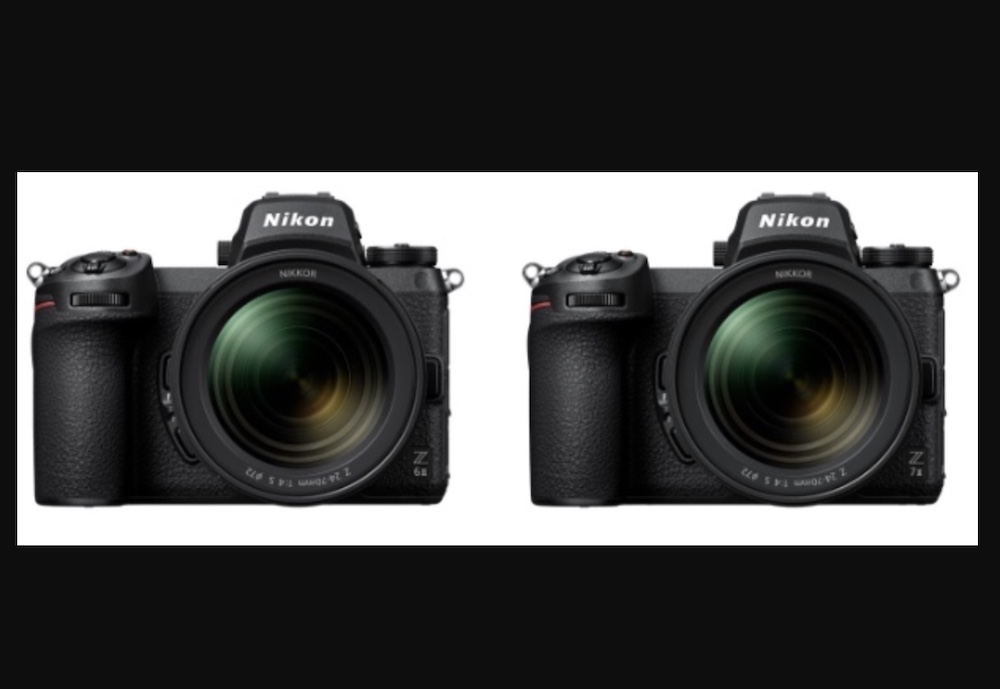 The Nikon Z6 II and Z7 II are Nikon’s newest full-frame mirrorless models in their lineup. Revealed last month, the Z6 II and Z7 II bring a range of improvements from the original well-received Z6 and Z7. While the cameras have been unveiled, a sale-date has not yet been announced by Nikon, though they say the cameras will be available by the end of the year. You may be wondering what exactly differentiates the two cameras from themselves and their predecessors. Read below to learn more:

The sensors in both the Z6 II and Z7 II remain unchanged. Both have BSI CMOS sensors, with the Z6 II at 25.5 megapixels and 45.7 megapixels for the Z7 II. The Z6 II has an ISO range of 100–51200, while the Z7 II grants greater dynamic range with the ability to step down to an ISO of 64. It’s maximum ISO, though, is lower than the Z6 II at 25600. With its lower megapixel count and higher ISO, the Z6 II will be superior in low-light performance. The Z7 II, on the other hand, has better image quality and dynamic range.

Arguably the most prominent change to the new cameras is the addition of dual Expeed 6 processors, enhancing performance with numerous aspects of the cameras. Aside from overall speed improvements, both cameras are also now capable of higher amounts of continuous shooting. The Z6 II has been improved from 12 fps to 14 fps, whereas the Z7 II has increased from 9 fps to 10 fps.

The Z6 II and Z7 II both feature updated autofocus. They still employ a hybrid system composed of phase-detection and contrast-detection points. The amount of focus points remains unchanged, with the Z6 II having 273 total focus points and the Z7 II having 493. General improvements to the AF system include overall speed increases, as well as the ability to select specific areas where animal eye/face detection is active. Low light performance has also been advanced. The Z6 II can now work in as low as -4.5 EV, compared to -3.5 EV in the past model. The Z7 II goes to -3 EV, one stop less than the -2 EV of the first Z7.

In terms of stabilization, the cameras both employ the same standard 5-axis image sensor shift.

The video quality has been stepped up in the Z7 II, though, as of now, remains the same in the Z6 II. The Z7 II is now able to shoot UHD 4K at up to 60fps. With FHD 1080p, the highest frame rate is 120fps, giving a level of slow-motion ability to the camera. This 1080p setting is the same with the Z6 II, but its highest fps count with UHD 4k is lower at 30fps. Likely to come in February of 2021, a free update will be released for the Z6 II that upgrades its video capabilities to shoot UHD 4K at 60fps.

If you record the video externally, the cameras are both capable of exporting 12-bit video with N-log and HDR. The outputting video quality, unlike with the internal recording, only goes up to UHD 4K at 30fps. This, nevertheless, is an improvement from the cameras’ predecessor which outputted 10-bit video with no HDR.

Nikon has upgraded the new cameras in terms of their storage media as well. While previously they only accompanied a single XQD/CFexpress card, they now have dual card slots for a UHS-II SD card and a XQD/CFexpress card. This is a much-requested feature that will allow for greater flexibility in how you shoot.

The viewfinder remains unchanged from the previous models. Both the Z6 II and Z7 II have identical viewfinder statistics. They both have a 0.5 in., 3.69 million-dot viewfinder.

The battery is another aspect that has been upgraded in the Z6 II and Z7 II. The cameras primarily use the new EN-EL15c battery but are still compatible with the previous EN-EL15 models. The EN-EL15c in the Z7 II works for around 420 shots if using the LCD and 360 shots with the viewfinder. The Z6 II, on the other hand, is capable of shooting 410 LCD and 340 with the viewfinder. Both cameras have power-saving modes and the batteries can be charged via USB. The cameras themselves can be operated by USB power via the USB-C port.

Along with the new battery, the cameras are also now compatible with new MB-N11 battery grip. Unlike the battery grip usable with the previous models, the updated one features full controls over the camera, giving much more ease when shooting vertically.

The screens on both new cameras remain largely the same with a size of 3.2 in. and the ability to be pulled away from the body. 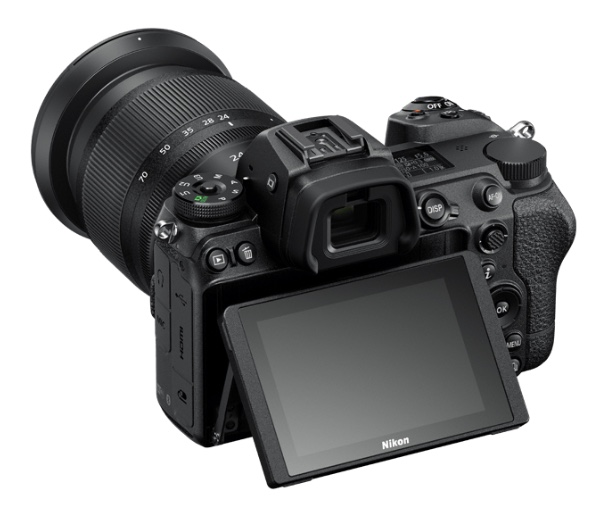 The Z7 II will be available for $2,999.95, while the Z6 II, being that it’s the lower-end version, comes in at $1,999.95. Compared to their predecessors, the largest differences include the new dual processors and compatibility with the MB-N11 battery grip, a fully-functioning vertical grip. Between the Z6 II and Z7 II, the biggest difference, aside from the price, is seen with the sensor and video quality. Both cameras offer numerous much-awaited upgrades, but unless the extended storage and enhanced recording capabilities are a priority to you, upgrading may be a harder decision to make.

Want To Buy The Nikon Z6 II Or Z7 II? Here Are Some Options: