Sony PlayStation 5 Vs Microsoft Xbox Series X: Differences You Should Know About

Sony PlayStation 5 Vs Microsoft Xbox Series X: Differences You Should Know About 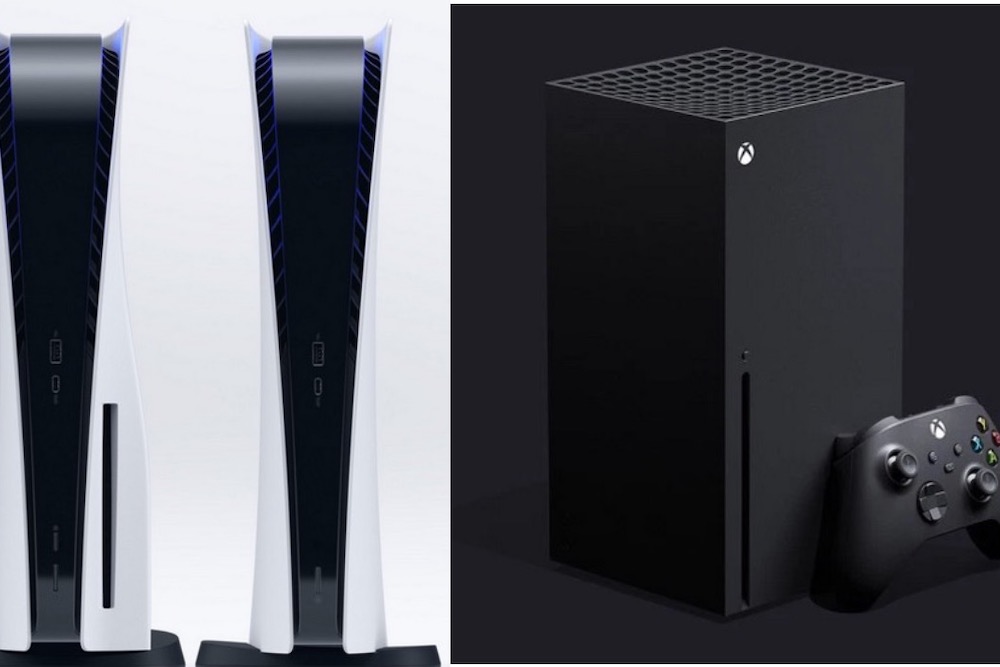 The Xbox Series X appears to have more power based on CPU clocks, teraflops, and compute units. This indicates that the Xbox Series X could have a better framerate for third party games. The Xbox Series X and Sony PlayStation 5 both support 4K with a 120 Hz refresh rate and HDR quality picture.

The Xbox Series X and PlayStation 5 both have an internal SSD. So the load times will substantially drop on both consoles.

What stands out is that the storage of the PS5 features a custom 825GB NVMe for supporting 5.5 GB per second in real/write speed. That is a big deal since it gives Sony a wider array of game design choices.

The consoles both have ways to add extra storage. Sony is offering the ability to add standard m2 SSD drives that can be installed in a bay as long as it is approved by Sony. And the Xbox Series X has proprietary expansion cards that can be used in 1TB increments. The cards work as fast as the internal SSD the extra storage can be used like internal storage.

Microsoft took backward compatibility to a whole other level. The Xbox Series X features backward compatible with all Xbox generations. And some games will be enhanced with HDR and better framerates. Plus Smart Delivery is going to also transfer game ownership on the console so if you bought a game on the Xbox One, then you will be able to play it on the Xbox Series X with potentially better graphics and bring over your saved data as well.

The Playstation 5 is going to support backward compatibility with the PlayStation 4, but not the previous generations. And Sony is aiming to have most of its game library compatible with better frame rates on fps-unlocked games by launch.

Other Features:
The Xbox Series X will feature Quick Resume for multiple games. This means that you can store multiple game states on the console and switch to another without having to load the game up again.

The PlayStation 5 console has a brand new user interface, which has a focus on being accessible and informative with real-time updates so players do not have to search or wait to discover friends’ activities, available multiplayer activities, and single-player missions and rewards.

The pricing and exact release date is not yet known. But this article will be updated when it becomes available. Both of the consoles are expected to be launched in the holiday of 2020.