Google Android 11 Review: What You Need To Know

Google Android 11 Review: What You Need To Know

After several months of beta testing, Google Android 11 was recently released to the public. Android 11 is rolling out first to Google Pixels and devices made by OnePlus, Xiaomi, Oppo, and realme. It will be rolled out to other devices sometime in the near future. These are some of the features you should know about: 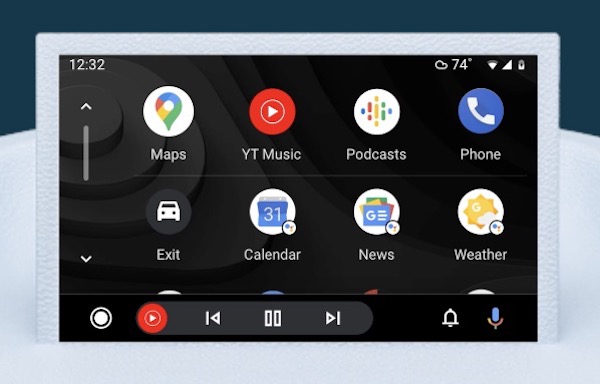 With Android 11, you can connect Android to your car via Android Auto without a cable. Android Auto allows you to connect your phone to your car display so that your Android apps show up on the screen. This makes it easier to tap to get driving directions, send text messages, or make phone calls. And wireless support for this feature makes it even better. 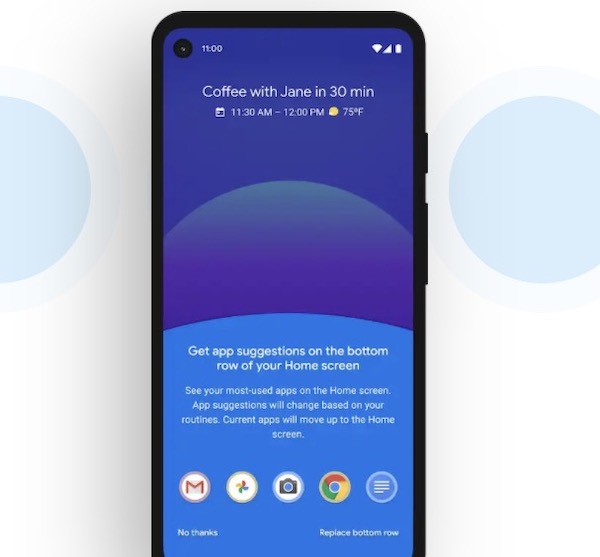 Now Pixel devices will make app suggestions based on your routines at the bottom of your home screen. For example, it will suggest opening your workout app when you wake up if that is based on your routine. Or it will pull up your favorite TV app after you have finished the work day and need to unwind. 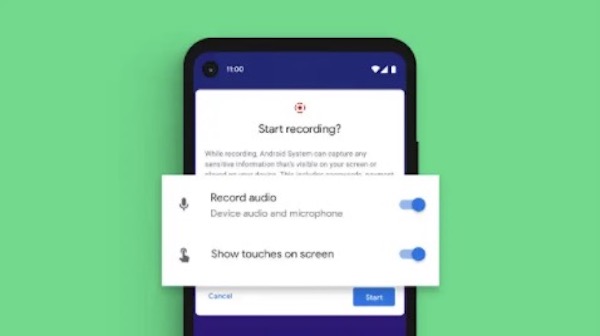 Google Android 11 brings in built-in screen recording to your device. This makes it easier to capture what is happening on your phone without having to download a third-party app. And you can record with sound from your mic, your device, or both. 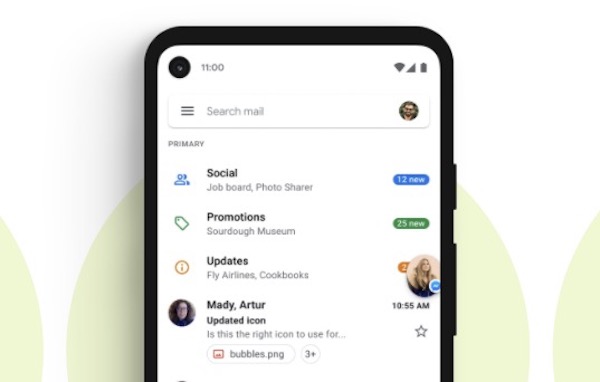 Android 11 added the ability to pin conversations so that it appears on top of other apps and screens. With the chat bubbles, you can access chats anytime or anywhere. This makes it easier to multitask. 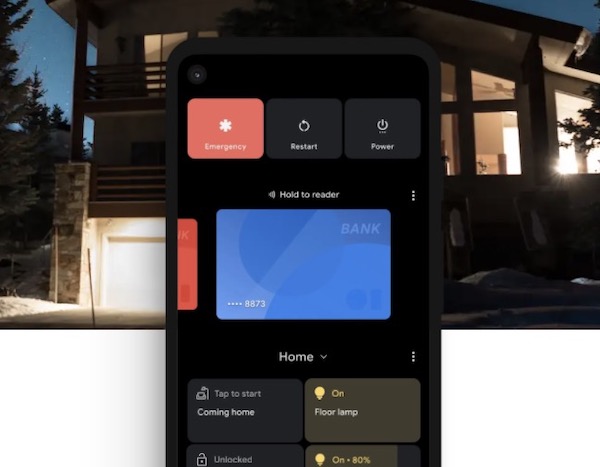 You can control all of your connected devices from one place on Android 11. This makes it easier to change the temperature on through your smart thermostat or dim the lights with your smart lightbulbs. All you have to do is long-press the power button to see and manage connected devices.

Managing Conversations In One Place 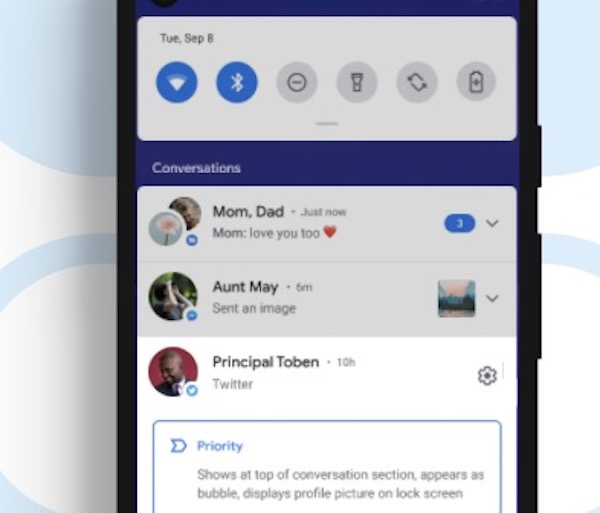 Google added the ability to see, respond, and control conversations across multiple messaging apps within the same area. And you can select priority conversations to appear in the lock screen so that you do not miss any important conversations. This should be a great feature for those of you who spend a lot of time texting, tweeting, and messaging. 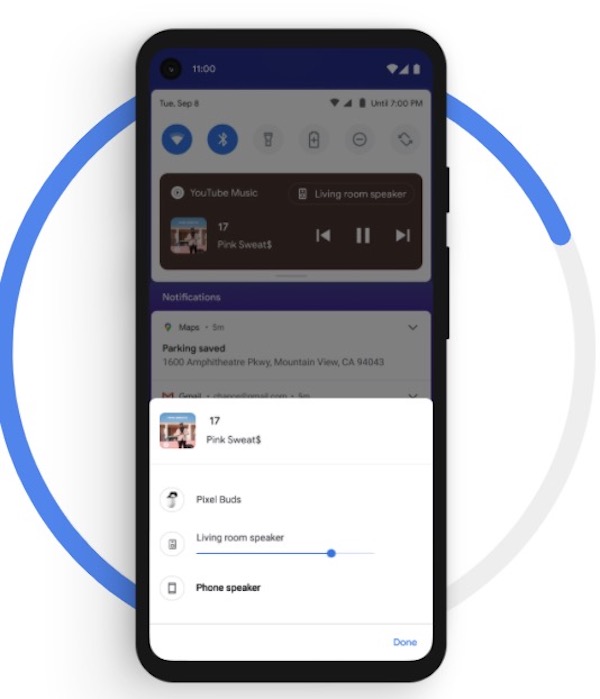 The new media controls in Android 11 makes it easier to switch between your headphones and speakers without missing a beat. Simply tap to hear your music or watch videos on your TV. And with Android 11, you can quickly change the device that your media plays on. 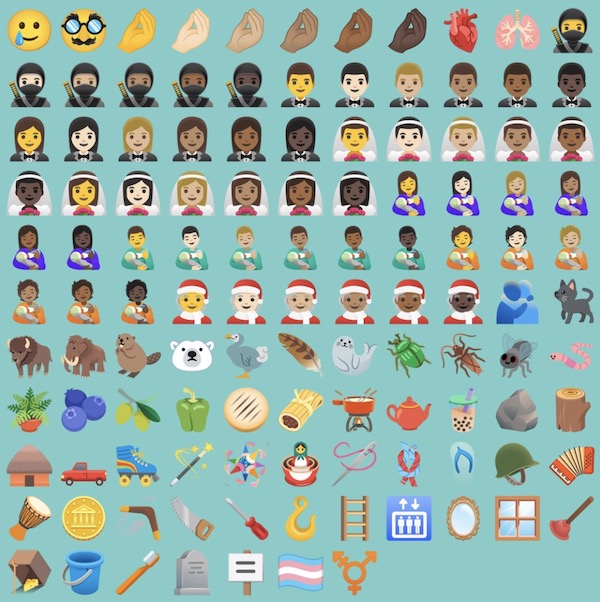 Android 11 brings about 117 new emoji to your devices via Unicode’s Emoji 13.0 set. Some of the new emoji includes a human heart, a ninja, people in tuxedos and wedding dresses, people feeding a baby with a bottle, Mrs. Claus, a worm, a green pepper, a fly, a cup of bubble tea, a tea kettle, a boomerang, a toothbrush, a toilet plunger, and a gravestone. 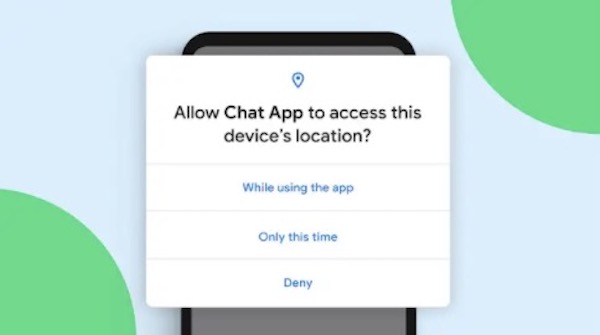 With Android 11, you can give one-time permissions for apps that want to use your mic, camera, or location. And if you have not used an app in a while, Android will automatically reset permissions so that the app does not keep accessing your data. 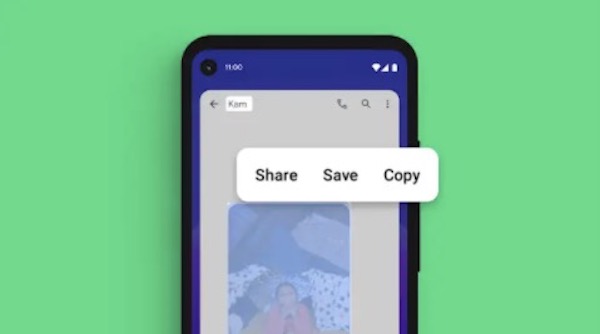 Google Android 11 makes it easier to select text and images from apps. And on Pixel devices, you can easily copy, save, and share information between many apps. 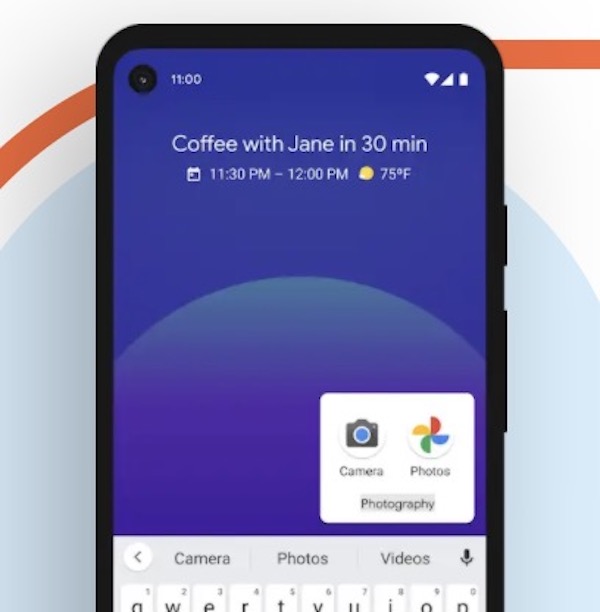 Android 11 will make intelligent suggestions for folder names on your Pixel device. The suggested names for the folders are based on themes such as work, photo, fitness, etc. 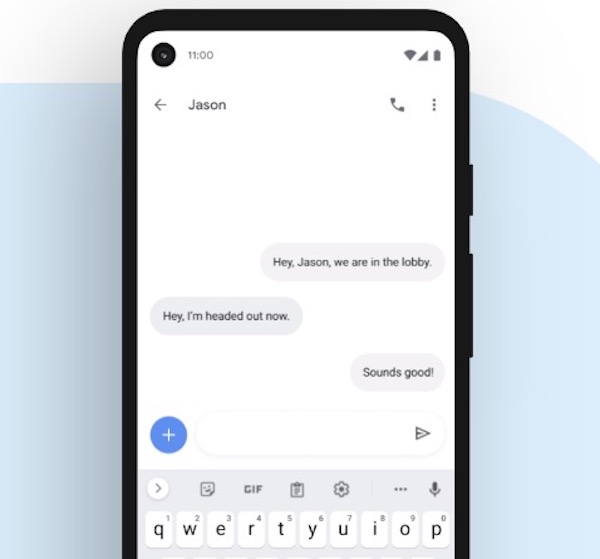 With Android 11, Voice Access is now much faster and easier to use. There are intuitive labels on apps to help you control and navigate your device by speaking out loud. You can also use Voice Access while offline for more support when you need it. Above is a video demo of how it works.