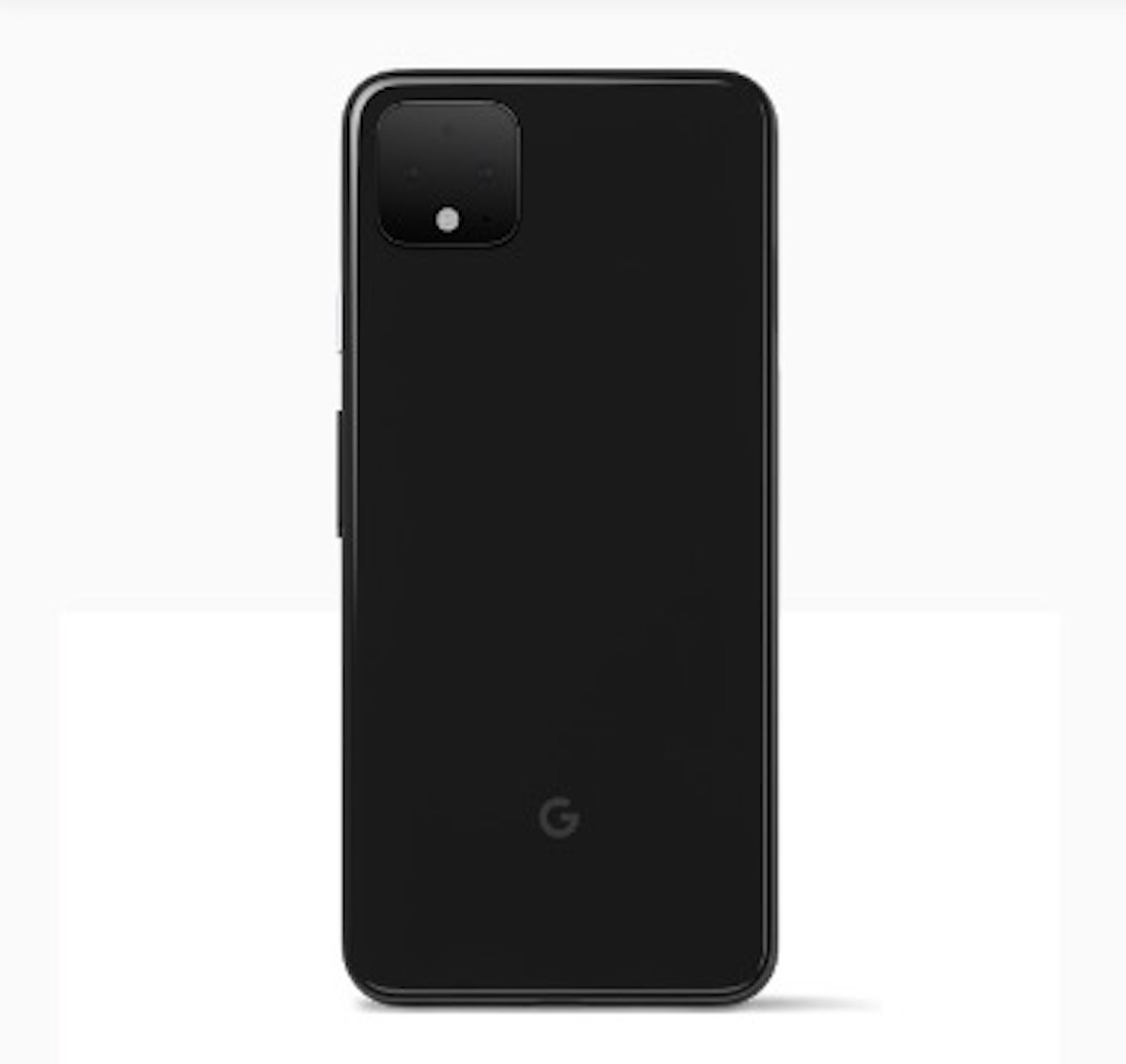 The Google Pixel 4 XL was designed in a way that looks similar to the Pixel 2. There is a large top bezel and a thin bottom bezel. The back of the Pixel 4 was built with glass and a soft matte texture. The larger display on the Google Pixel 4 XL also makes watching videos and playing games much more immersive.

The Ambient EQ feature adjusts the color temperature based on your surroundings to make looking at the display easier on the eyes.

One of the most underrated features on the Google Pixel 4 XL is always-on notifications.

The Google Pixel line of devices are best known for having the most superior cameras on the market and this year is no exception. The zoomed lens combines the optical zoom with Google’s Super Res Zoom digital zooming feature. And it is able to take high-quality photos even while at the maximum zoom.

The Google HDR feature has been improved with the new Live HDR Plus feature. This provides better color and lighting accuracy.

The Pixel 4 Night Sight feature has a new mode called “Astrophotography.” This feature allows you to take better photos of the sky at night.

The top of the Pixel 4 XL houses Google’s new “Soli” radar-based facial recognition technology. This feature scans faces faster than other smartphones. And the Soli sensors work with motion-gesture controls for several apps. And the controls include answering phone calls by flicking your wrist in the air and silencing phone calls by waving your hands.

Here’s a video demo of how it works in a Pixel 4 commercial:

In the U.S., Google is adding a car crash detection feature. This feature would be able to detect when your car has been hit by detecting certain noises. This feature will be available through the Personal Safety app and you will have to agree to a disclaimer saying that the feature is dependent upon network connectivity and several other factors.

Google is not including earbuds in the box with the Google 4 XL.

The Google Pixel 4 XL does not support expandable storage.

In the past, Google used to provide unlimited photo storage with Google Pixel devices. Unfortunately, that is not happening this year.

The Google Pixel 4 XL has received a Pulse 2.0 review score of 4.5 out of 5 stars. I gave the Pixel 4 XL a high score due to the powerful internal components, the high-quality camera, and the innovative Soli sensor technology. I would have given it a higher score if it included earbuds and unlimited Google Photos storage.

Colors: black, white, or a limited-edition “oh so orange”