Google Pixel 4a: Pros And Cons

Google Pixel 4a: Pros And Cons 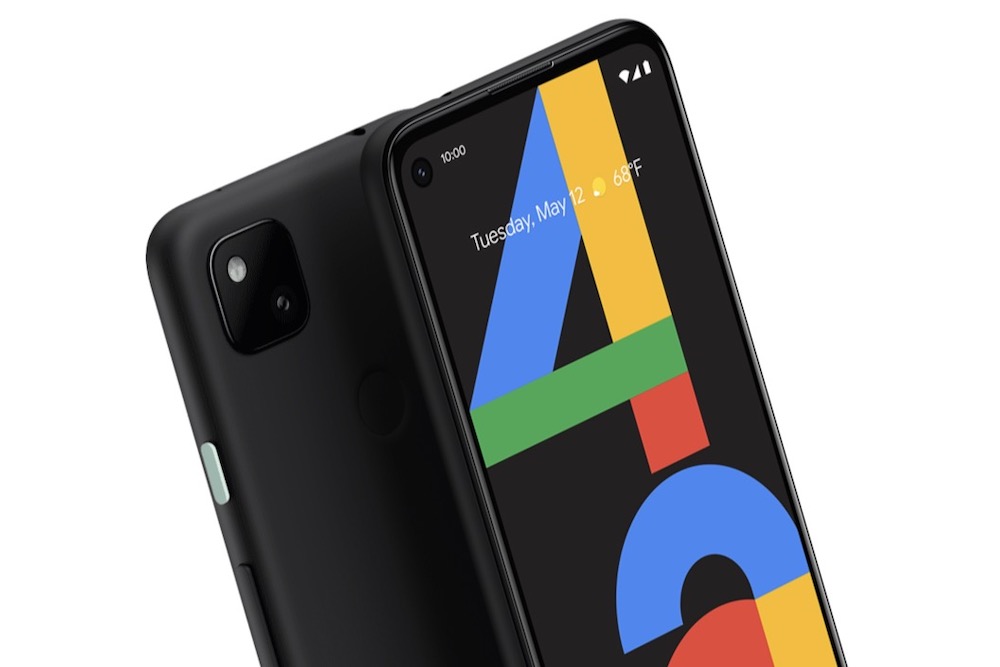 The Google Pixel 4a is one of the latest entrants of a budget smartphone in 2020. And it is arguably the best you can buy at this price point. Without further ado, these are the Google Pixel 4a pros and cons you should know about.

There is a single 12.2-megapixel camera on the back and the set up resembles the Google Pixel 4 as it uses a rounded rectangle. The rear camera has an f/1.7 aperture and a 77-degree field of view. The software that Google uses for processing the photos looks arguably just as good as Pixel 4 especially for a $350 phone.

On the front is an 8-megapixel selfie camera with an f/2.0 aperture and 84-degree field of view. These are great specs for a front camera also.

Google doubled the storage of the Pixel 4a to 128GB. And the RAM was upgraded to 6GB for this version of the Pixel. Plus it uses the newer Snapdragon 730G processor. Inside is also Google’s Titan M security chip, which keeps your OS and sensitive data more protected.

The bezels have been reduced, giving the Pixel 4a a more edge-to-edge display. The front-facing camera features a “punch hole” design.

The 5.8-inch 1080p OLED display of the Google Pixel 4a features HDR support. Even though the Pixel 4 XL and the Galaxy S20 have nicer displays, this is still a major upgrade from the Google Pixel 3a.

The Pixel 4a features a 3.5mm headphone jack. So if you have headphones that have a 3.5mm jack, then you can plug it into the top of the phone. It is nice to not have to use dongles in cases like this.

The Google Pixel 4a has a 3140 mAh battery. The Pixel 4a also features an Adaptive Battery feature, meaning that the device learns from your favorite apps and reduces the power to the ones you rarely use. The amount of time that you will get depends on how active you are using your device. Very active usage gets you at least 5 to 6 hours before having to recharge.

The Google Pixel 4a has stereo speakers built-in. This is a great feature to have on a budget smartphone.

One of the ways that Google cuts costs is by using a plastic body. The plastic body of the Pixel 4a attracts fingerprints and smudges. So I would recommend that you put a case on the Pixel 4a right away. But this is the same advice I would give for any smartphone you buy anyway.

Con: A Lack Of Bells And Whistles

Another major tradeoff at this price point is that the device lacks the expected bells and whistles that a smartphone is expected to have in 2020. There is no water resistance. And it does not support wireless charging or super fast charging. And there are no expandable storage options. And there is only one color option. Plus the device does not have a 5G modem.

The Google Pixel 4a has received a Pulse 2.0 score of 4.5 out of 5. The reason why the device received a higher score is due to the “price to what you get” ratio. It would have been higher if some of the bells and whistles were included. But compromises have to be made to drive costs down so I don’t blame them. If you are on a budget for a new smartphone, then I would highly recommend getting the Pixel 4a.

(Note: an earlier version of this article incorrectly indicated that the Pixel 4a does not have stereo speakers, but the correction has been applied. We apologize for the error.)