Headline Solar launched just six months ago and is already one of the fastest-growing residential and commercial solar energy companies in Illinois. The Chicago-based solar power company has just eclipsed $3.6 million in revenue, a figure the founder Jared McKenzie credits to a combination of hard work, timing, and government incentives that are simply too good to pass up.

Illinois law requires the state to produce 25% of its electricity from renewable energy by 2025. As a result, Illinois is offering homeowners and businesses massive incentives to make the switch to solar. Federal incentives are also available through the end of 2019 making the transition even more desirable. Combined, state and federal incentives can reduce the total cost of installation by up to 60%, or $10,000.

“In Illinois, there’s never been a better time to go solar,” said founder Jared McKenzie. “The incentives are better than ever before, and that’s something that will change when the calendar turns to January 1, 2020. Right now you can make the move to solar, save money immediately on your monthly power bill, increase the value of your home, and reduce your carbon footprint.”

Since launching in March 2019, Headline Solar has already completed over 100 residential solar projects in the state of Illinois with an estimated panel life expectancy of 30 years. The amount of greenhouse gas emissions reduced over the next 30 years from Headline Solar’s customer base alone is equivalent to the number of emissions from 8,858 passenger vehicles driven for one year.

The amount of carbon dioxide emissions reduced is equivalent to the emissions produced by 4,694,712 gallons of gasoline being consumed. Also, 24.5 million gallons of water are being saved by their installations thus far.

Other states are expected to see similar growth in solar popularity and environmental benefits. The reason why Texas is the next place to watch for solar growth is due to the great amount of sunlight, larger houses that need more electricity, and more roof space for a great amount of space for solar panels. In addition, Houston is about to release its Environment Protection Program. 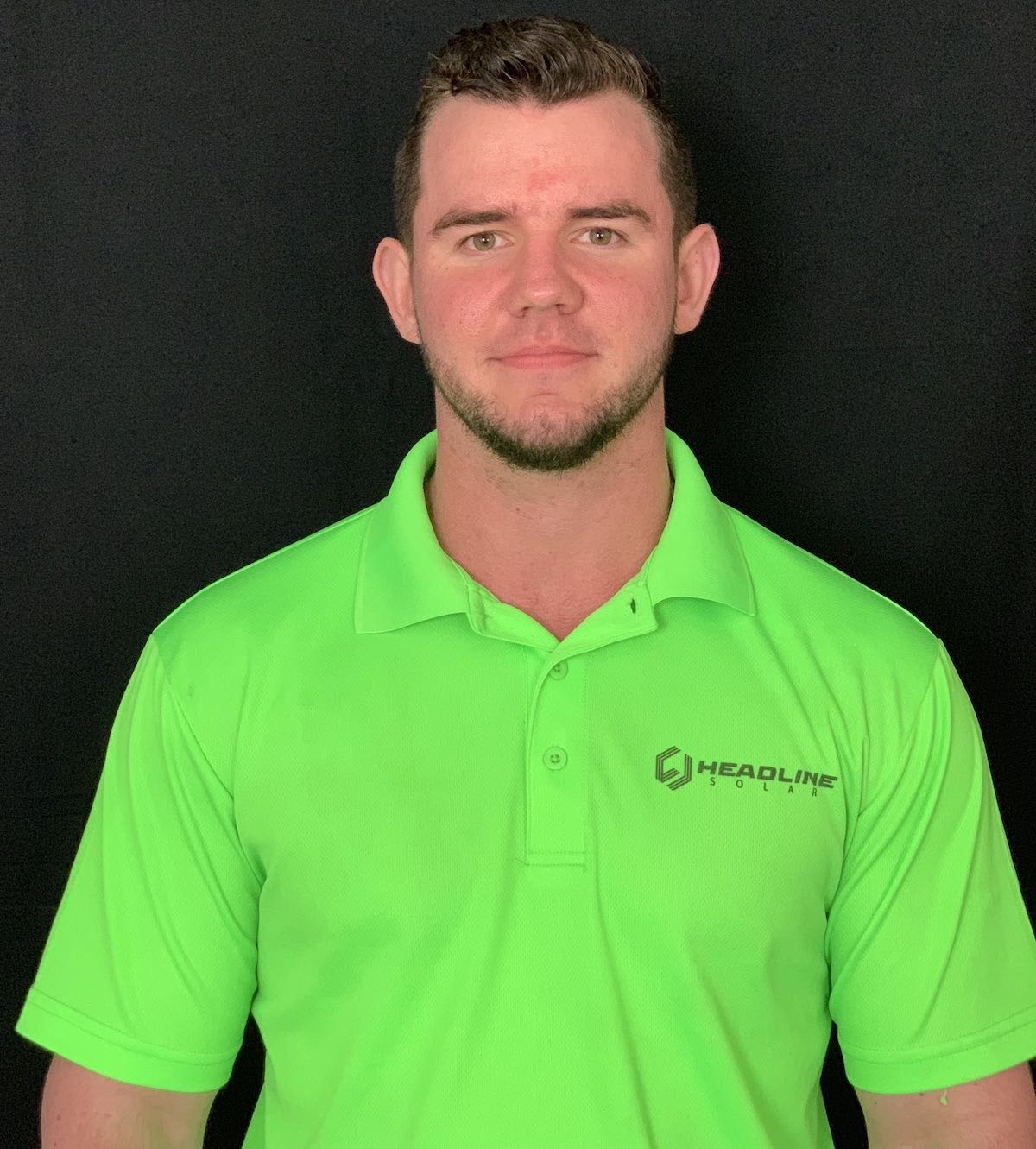 On the commercial side of things, Headline Solar is now ENGIE’s (premier partner of National1 Energy) commercial solar solutions provider for their commercial clients in the area. Through the newly announced ENGIE partnership, Headline Solar will reduce energy usage for a number of ENGIE’s clientele in the local Chicago area. Some of ENGIE’s local clientele include Aurora Defense, Cheese Merchants, Greco and Sons, Hotel Chicago, Rosebud Restaurants, Tony’s Fresh Market, and Wrigley Field. “We’re excited to partner with ENGIE to make some drastic energy reductions for some of their large factories,” McKenzie added.

ENGIE had reported 24.8 gigawatts (GW) of installed renewable capacity in 2018 with 9% of that attributed to solar energy – which is more than enough to supply energy for two medium-sized cities.

“We have been investing in solar energy for several years.  There is a growing need from our Illinois clientele to reduce costs and lower their carbon footprint.  Solar responds perfectly to these challenges and has a major place in the renewable energy mix,” explained Gerardo Prado, National Director of National1 Energy.