Microsoft recently unveiled a budget version of its Surface devices called the Surface Go. And reviewers were quick to point out that the Surface Go device is Microsoft’s response to Apple’s $399 iPad line of devices. It’s also worth mentioning that many of the reviews for the Surface Go ended up being very positive.

In the past, consumers have dealt with inferior hardware at those price points whether it was with netbooks or the original low-end Surface devices. But the Surface Go provides a better than expected experience.

The kickstand hinge is full-range so it works very well at an angle. The body is built with magnesium and the bezels have rounded edges, giving the Surface Go an aesthetic design. Plus the resolution of the touchscreen is 1800 x 1200, which makes it easier to multitask. 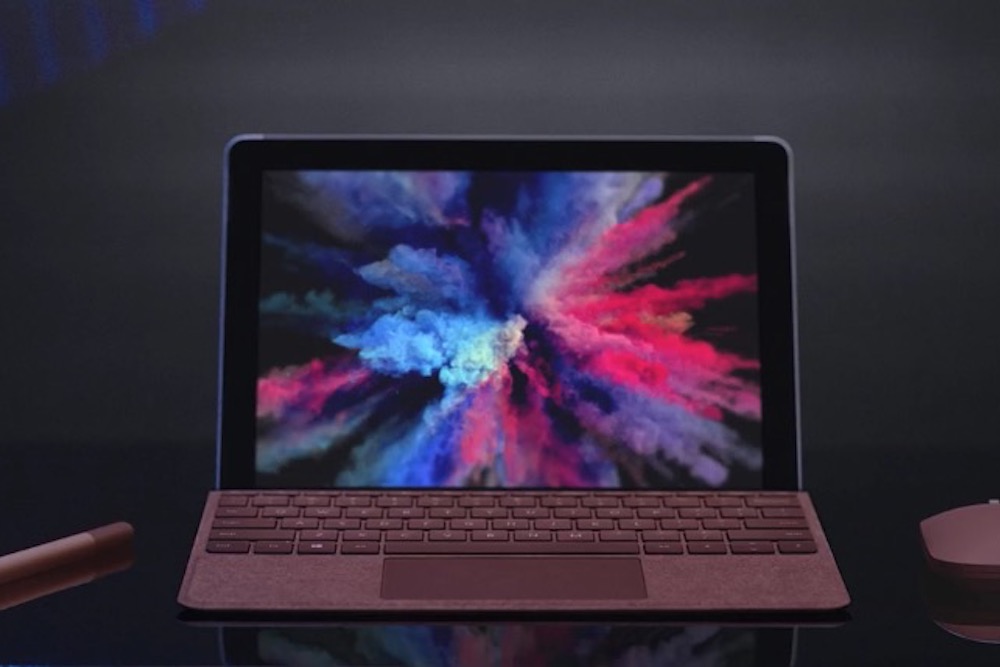 Inside of the Surface Go is an Intel Pentium Gold 4415Y processor, which is one of the reasons why the device runs very quickly. The Pentium Gold 4415Y is definitely much more superior than Atom and m3 processors that we have seen in previous lower cost Windows devices.

While web browsing, photo editing and using Microsoft Office apps, you will not see much of a lag at all. However, the Surface Go struggles with handling 3D graphics while gaming. To help you decide whether to buy a Surface Go, here is a breakdown of the pros and cons:

As the Surface Go is a 10-inch hybrid laptop/tablet Windows computer, it makes the device portable. And it weighs only 1.15 pounds, thus making it even easier to carry around.

In terms of battery life, the Surface Go does pretty well. Reviewers have been seeing at least 6 hours of active use. And it charges very quickly with the Surface Connector charger and with USB-C chargers.

Although the size of the keyboard is compressed, reviewers said that they were able to get used to it in a matter of an hour or two. The keyboard of the Surface Go has traditional scissor switches and the keys are domed so it feels smooth as you type. Additionally, the glass Precision trackpad looks very clean and is big enough so that you won’t get wrist cramps.

In terms of ports, the Surface Go has microSD storage expansion, a USB Type-C port, a Surface Connect, and headphones. Unfortunately, it does not have a USB-A port so you might have to stock up on some conversion dongles.

Con 2: Price For Upgraded Model Is A Bit High

Want to buy the Microsoft Surface Go? You can buy one here: 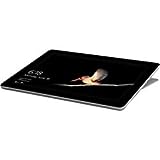