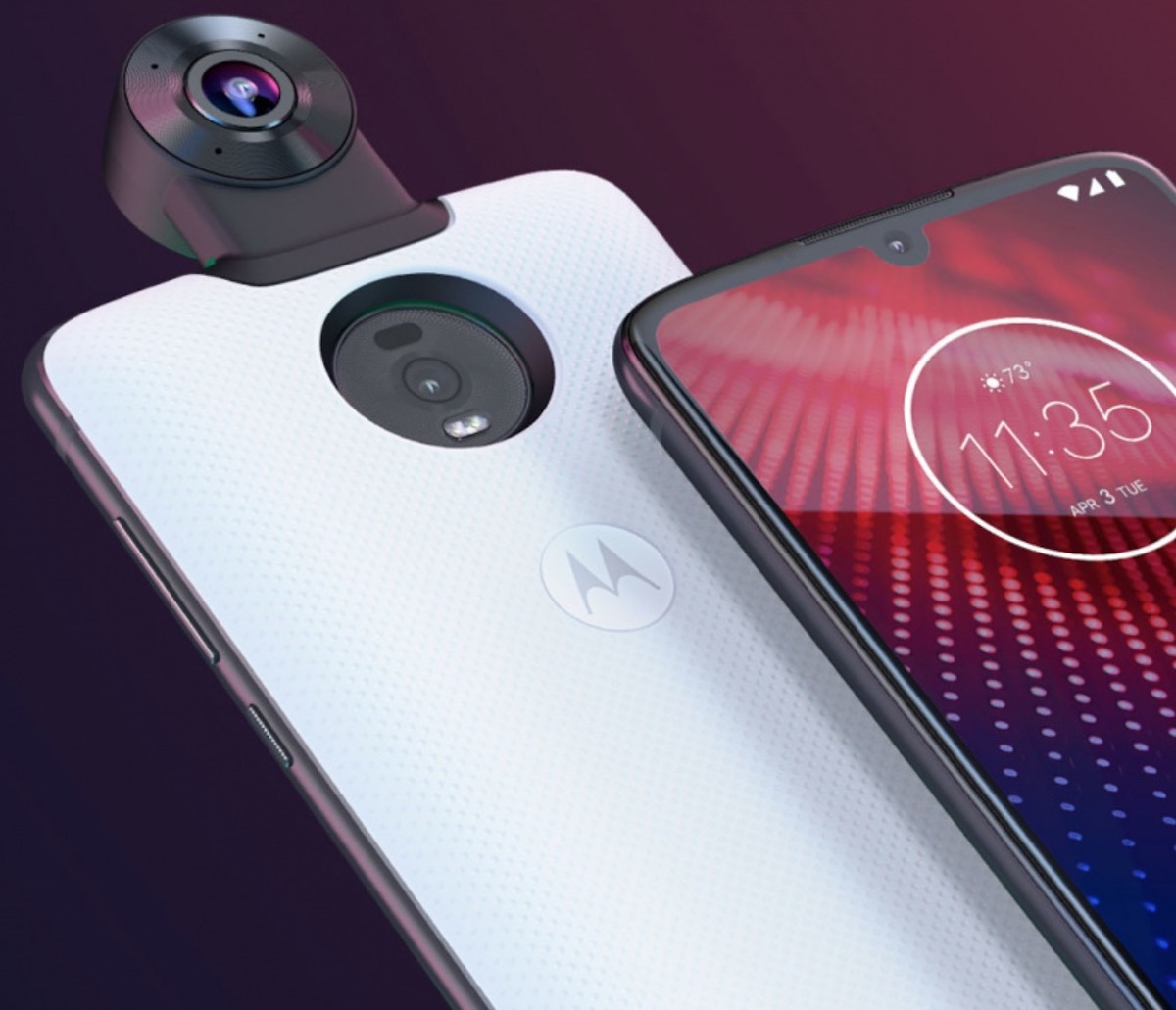 Motorola recently unveiled a new mobile phone called the Moto Z4. The retail price of the Moto Z4 starts at $499 (unlocked) so it’s not expensive, but not cheap either. It seems to be priced just right when you consider the specifications.

Some of the Z4 rivals based at this price point and specifications include the Google Pixel 3a and the ASUS ZenFone 6. So in order to help you further decide whether to buy the device, here is an overview of the Moto Z4 pros and cons.

The Moto Z4 has received a Pulse 2.0 Score of 4 out of 5 stars. The reason why the score was on the higher end is due to the USB-C and headphone jacks, the high-quality camera, and impressive specifications.

Inside of the Moto Z4 is the Qualcomm Snapdragon 675 octa-core chipset and 4GB of RAM. This means that the device can handle games with high-quality graphics.

In terms of the operating system, it ships with Android 9 Pie, which gives it a zippy feel. The Moto Z4 also supports Moto Actions so you can chop your phone twice to turn the flashlight on and twist it to turn on the camera app. And when you hover your hand close to the screen, it will show you the time and notifications.

The Moto Z4 was designed with matte Gorilla Glass 3 on the back. This helps eliminate fingerprint smudges. And the bezels around the sides of the Moto Z4 are slim.

The bottom of the Moto Z4 features a USB-C charging port and a 3.5mm headphone jack. This is great news for those of you who have wired headphones.

What about the colors? The Z4 comes in Flash Gray and Frost White.

The Moto Z4 ships with powerful rear and front cameras. The rear camera is 48-megapixel with f/1.7 aperture and optical image stabilization. And there is a 25-megapixel selfie camera on the front with an f/2.0 aperture.

These cameras have Quad Pixel technology so that pixels are combined in order to make photos look good even in low-light conditions.

The Quad Pixel feature is on permanently for the rear camera to the photo output will actually be 12-megapixel. This feature is on by default on the front-facing camera also, but you can deactivate it so that you can see the 25-megapixel photo rather than the 6-megapixel output.

The Moto Z4 has a new Night Vision mode feature that combines images together to remove noise. This makes photos much more clear at night and in the dark.

Even though the Moto Z4 does not have a second camera for depth, it supports Portrait Mode. This feature blurs the background while focusing on the subject.

The Moto Z4 features Auto Smile Capture so you can smile at the selfie camera and it will take a photo automatically. And there is a Smart Composition feature that recommends the best place to line up your photo. Plus the camera also features Cinemagraph, Spot Color, and Panorama modes.

The design of the Moto Z4 makes it able to support Motorola Mods, which can be magnetically attached to the back of the device. This can come in handy if you already own some Mods and you are upgrading from an older Moto Z device.

Some of Motorola’s most popular Mods include a battery mod for more battery life, the JBL Soundboost 2 speaker mod for better sound, a 5G Moto Mod (supports Verizon’s 5G network), and a Polaroid Insta-Share Printer mod.

The Moto Z4 ships with 128GB of internal storage. And it also has a microSD expansion card slot (up to 512GB).

Inside of the Moto Z4 is a 3,600 mAh battery. With this battery capacity, the device can last for two days on a single charge with light use. With heavy use, it should be able to last the whole day. And the good news is that the Z4 supports Motorola’s 15-watt Turbopower fast charge. Unfortunately, the Moto Z4 does not support wireless charging.

The Moto Z4 has a larger body size, which makes it harder to control with one hand. In this case, I would consider the Moto Z4 a “phablet.”

The optical fingerprint sensor is now under the display of the Moto Z4 rather than the side of the device. While it works most of the time, you may run into a scanning issue every now and then. Fortunately, there is an option to unlock the device with your face, but this feature does not work for authenticating payments and accessing apps.

The body of the device does not have an IP rating. So you cannot take this device into the pool. The good news is that can survive splashes and the rain.

Want to buy the Moto Z4? You can buy one here: 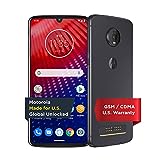