Motorola One: Pros And Cons

Motorola One: Pros And Cons 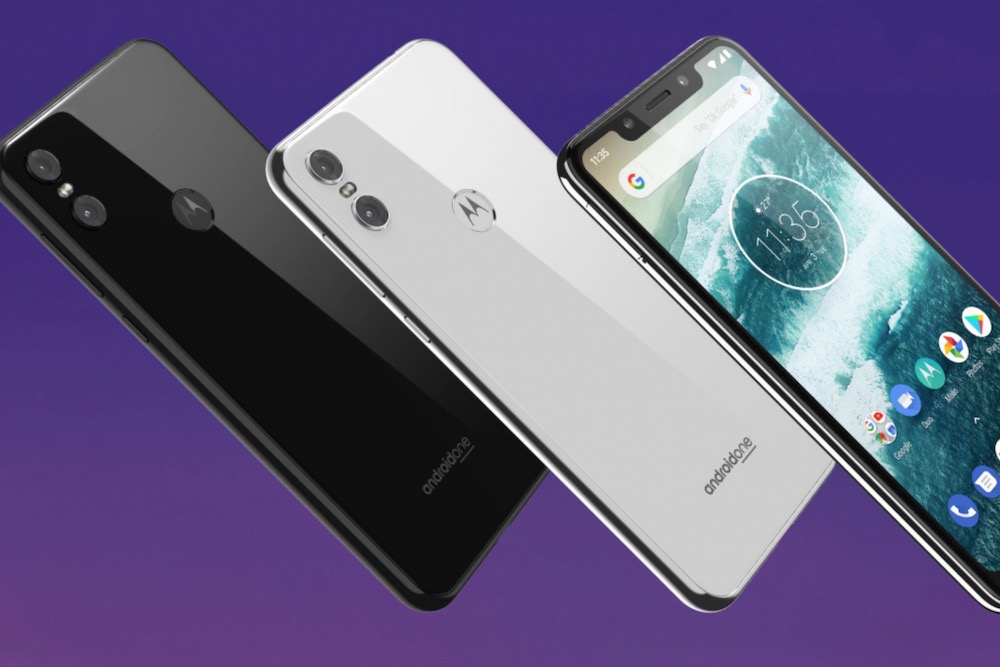 The Motorola One arrived in the US this week as an exclusive for Best Buy at a price of $399. The Motorola One first appeared at the IFA conference in Berlin this past August. What is notable about the Motorola One and the One Power devices is that they look similar to the iPhone X.

Are you considering a Motorola One? Here is a breakdown of some of the Motorola One pros and cons:

The nice thing about the Motorola One being an Android One phone is that it will have a stock mobile operating system. This means that bloatware is not being added to it.

For example, it has a 2 GHz Snapdragon 625 octa-core processor, a 5.9-inch 720 x 1520 LCD screen, a 3,000 mAh battery, 4GB RAM, a 12-megapixel rear camera, an 8-megapixel front-facing camera, a fingerprint sensor, a 3.5mm headphone jack, and 64GB of internal storage. To accommodate this larger screen, the Motorola One has a notch at the top of the device, making it look similar to the iPhone X and its successors.

Note: The Motorola does not support wireless charging.

The Motorola One device is the first Motorola phone in the US that has dual SIM capabilities. This means you don’t have to carry around two separate phones for work and personal use. And the Motorola One is able to hold two SIM cards in your phone, each assigned with a different function. Plus when you travel internationally, you do not have to switch SIM cards.

As mentioned, the Motorola One is exclusive to Best Buy. So it has limited availability.

The Motorola One will be available for purchase through Best Buy’s website on November 9, 2018 (black variant), and then hit retail stores on November 11, 2018 (white variant).

Updated on 11/8/18 with details about the dual SIM feature.

Want to buy the Motorola One? You can buy one here: