Samsung Galaxy A11: Pros And Cons

Samsung Galaxy A11: Pros And Cons 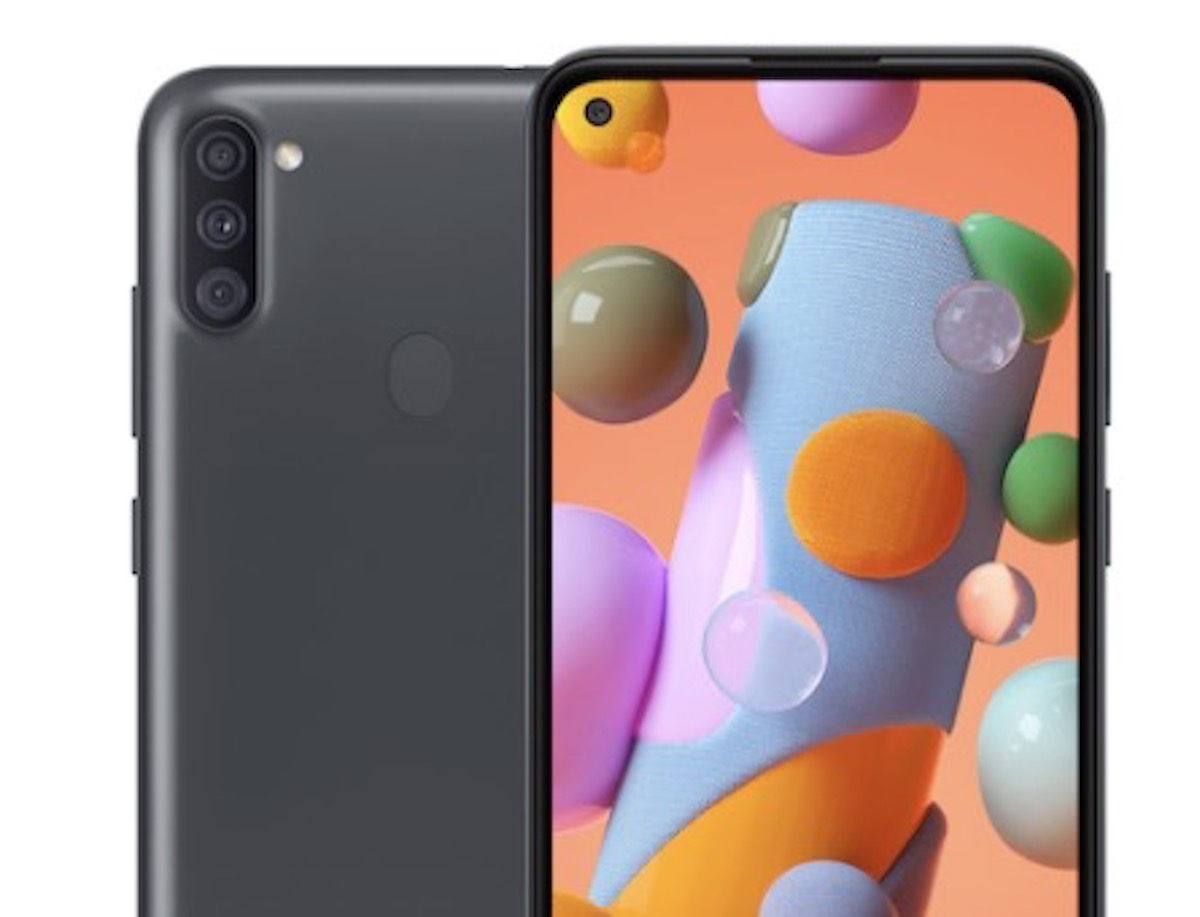 The Samsung Galaxy A11 has an MSRP of about $180 thus making it affordable for people of a wide range of incomes. This also makes the Galaxy A11 competitive against devices like the Moto E. And the price has been also dropped a bit at several retailers since the MSRP was announced.

Pro: Great Cameras For The Price

The back of the Galaxy A11 has three rear cameras: a 13-megapixel main camera, a 5-megapixel wide-angle camera, and a 2-megapixel depth camera. In the camera tests I have seen, the performance of the cameras are much better than I expected too.

The front camera is built into an Infinity-O cutout at the top-left corner. This way Samsung was able to keep the bezels extra-thin.

On the top of the Galaxy A11 is a 3.5mm headphone jack and it has a USB-C port for charging. It is uncommon to find both of these ports on a smartphone. Having both is a bonus.

Inside of the Galaxy A11 is a Snapdragon 450 chipset and 2GB of RAM. While that chipset is powerful enough to handle productivity, social media, and video stream apps, it is about three years old. That is one of the ways that Samsung was able to cut costs for this device.

Inside of the Galaxy A11 is a 4000 Mahers battery. This can last around two days with slightly active usage.

The Galaxy A11 was designed with a plastic exterior, which attracts smudges and fingerprints so will constantly find yourself cleaning the device (unless you put a case on it).

The Galaxy A11 lacks NFC. This means that you will not be able to use your Galaxy A11 as a credit card with Google Play or Samsung Pay. But to Samsung’s credit, it is not really expected to have NFC built into other devices that are below $200.

The Samsung Galaxy A11 has received a Pulse 2.0 score of 4.5 out of 5. The score would have been higher if the chipset was more powerful. However, Samsung packed this device with a ton of great hardware despite the low price-point.

Want To Buy The Galaxy A11? You can find it here: 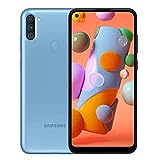 Disclosure: Pulse 2.0 could receive a commission for purchases made through this article