Earlier this week, Samsung announced the Galaxy Note 9 device at the Unpacked event in Brooklyn, New York. The Samsung Galaxy Note 9 is considered one of the company’s biggest smartphones tho date as it has a 6.4-inch Super AMOLED Quad HD+ display. The Galaxy Note 9 also ships with an S Pen stylus.

The Galaxy Note 9 has a speedy Snapdragon 845 processor, which is the latest and greatest that Qualcomm offers. Improvements have been made to the GPU and Samsung built a new water carbon cooling system in the Note 9. This cooling system enables smoother performance, especially while playing graphics intensive games.

And the Galaxy Note 9 also comes with a minimum of 6GB RAM with an option to upgrade to 8GB. This much RAM will ensure that apps open very quickly and it facilitates multitasking.

The dual camera system on the Galaxy Note 9 has “intelligent” features. For example, it can recognize the type of object that you are taking a photo of and adjust the brightness and saturation settings accordingly. For example, the Scene Optimizer feature can identify pets, sunsets, food, plants, etc. 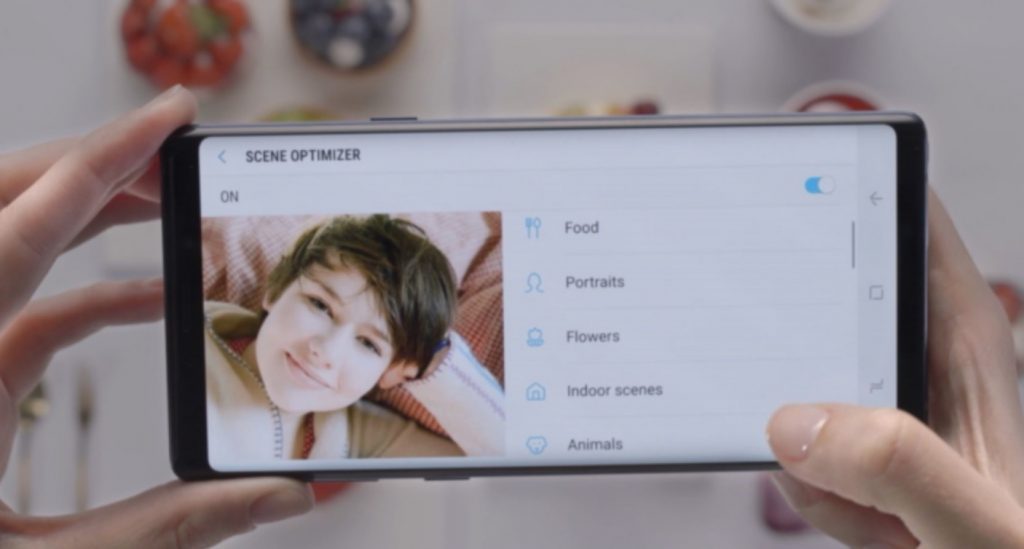 The cameras in the dual lens system are 12 megapixels. One of the cameras is for low-lighting conditions and the other has a telephoto lens for 2x optical zooming. This is similar to the camera system that is built into the Galaxy S9 Plus. And both of the cameras have optical image stabilization.

Another useful feature that the camera app has built-in is a Flaw Detection mode. This feature detects if a shot was blurry or if someone blinked.

The Galaxy Note 9 has a 4,000 mAh battery, which is one of the most powerful I have heard of. This should give the phone an impressive battery life on a single charge.

The S Pen stylus has always been known for offering the ability to draw and write on the Note devices. But additional functionality is being added to the stylus.

For example, you will be able to use the S Pen for taking photos with the camera. And it can be used for switching between the front-facing and rear cameras. This was made possible by adding Bluetooth Low Energy technology into the S Pen.

The S Pen can also be used for playing/pausing music and clicking to the next slide during presentations. And Samsung is also going to open up S Pen functionality for developers for their apps.

One of the best Note 9 features is that the DeX software is built into the phone. This means you can plug it into external displays to set up a desktop experience. And you do not need a dock to set this up. 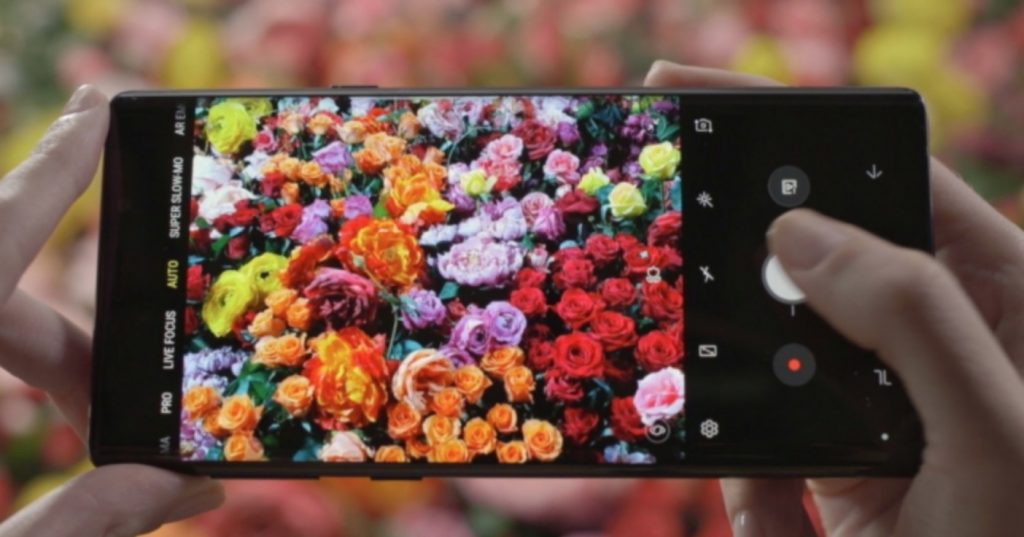 The Note 9 still retains Samsung Pay, water resistance, fast wireless charging, microSD storage, and the headphone jack. Plus the fingerprint sensor has been moved to a better spot (below the camera) and there is still a dedicated Bixby button. So if you add a 512GB microSD card to the 512GB version, your Note 9 will have about 1TB of storage.

The Galaxy Note 9 ships with Android 8.1 even though Android 9 is available. Upgrading is a quick solution, but it could be an issue for developers as they build  Android apps and account for fragmentation.

Want to buy the Samsung Galaxy Note 9? You can buy one here: 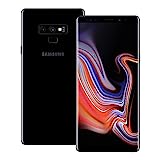