Samsung’s flagship smartphone for 2018 is the Galaxy S9 and it is packed with some high-end hardware and features. The Galaxy S8 was already a souped-up device so this iteration does not seem as radical of an upgrade compared to going from the iPhone 7 to the iPhone X. The Galaxy S9 is essentially just like the Galaxy S8, but it has a slightly better camera.

With the Galaxy S8, Samsung introduced its edge-to-edge screen called “Infinity Display.” That same screen design carried over to the Galaxy S9.

For the Galaxy S9, Samsung trimmed the bezels even more so it looks much brighter and smoother than previous generation Galaxy devices. Specifically, the Galaxy S9 has a beautiful 5.8-inch Super AMOLED display.

The processor built into the Galaxy S9 is blazingly fast. The Snapdragon 845 gives a 25% performance boost to the device, making the Galaxy S9 one of the fastest Android devices available on the market. Opening games only take a few seconds and stock apps just pop open right away.

The Galaxy S9 is IP68 certified so this means that it can withstand dust, dirt, and sand. And it is resistant to submersion up to a maximum depth of 1.5 meters (4.92 feet) underwater for up to thirty minutes. This means you can feel comfortable using the Galaxy S9 in the shower and while you are swimming in a pool.

Samsung drastically improved the sound quality in the Galaxy S9 from its predecessor. The stereo sound on the Galaxy S9 is 1.4 times louder than the Galaxy S8. And the speakers were tuned by premium sound company AKG.

Plus the Galaxy S9 has Dolby Atmos compatibility. This ensures a 3D-like audio experience. I highly recommend using this feature while you are watching a movie.

Since the Galaxy S9 has Bluetooth 5.0 support, you will also be able to play sound on two devices (such as smart speakers) at the same time. This comes in handy if you have speakers set up in multiple rooms.

Another specification worth mentioning in terms of sound is the 3.5mm headphone jack. If you still have a pair of headphones with an auxiliary plug, then you can still use it with the Galaxy S9 since it has a 3.5mm port. 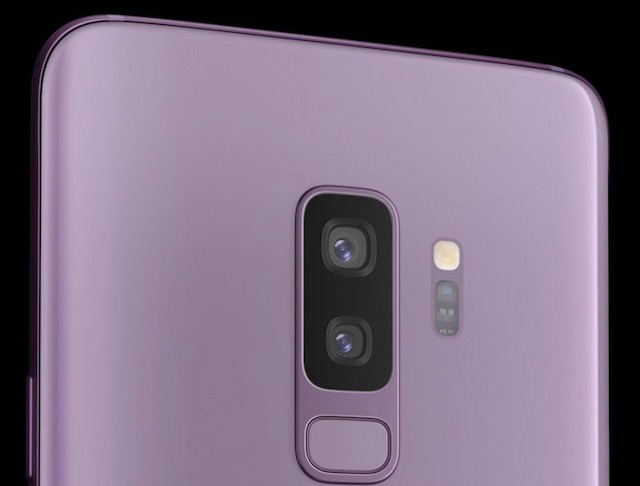 The Galaxy S9 and S9+ are the first smartphones to have a camera system with Dual Aperture (two f-stop modes). And it mechanically switches between f/1.7 and f/2.4 automatically.

At f/1.5, the camera captures 28% more light so you will have better photos in low-light conditions without having to use the flash. Plus the camera system has dedicated memory for noise reduction.

To make videos more entertaining, it is fun to switch slow-mo mode on and off. At 960 frames per second, the Galaxy S9’s slow-motion video recording feature can capture memorable moments such as a kid jumping into a pool or a dog catching a stick.

Pro 7.) Bixby Is Much More Intelligent 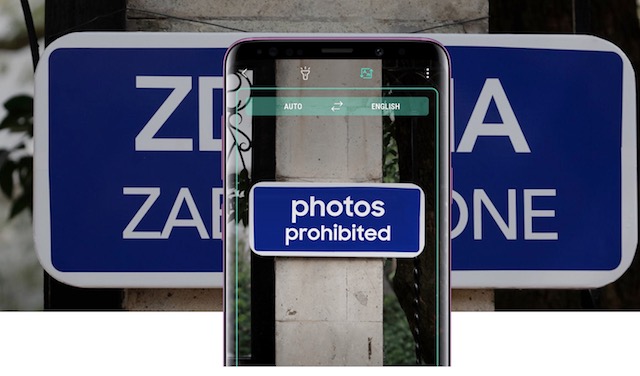 Samsung’s Bixby digital assistant is much smarter than before. For example, you can point the camera at a sign written in a different language and you will be able to see the translation on the screen thanks to Bixby Vision technology.

There is also an Intelligent Scan feature, which determines the best way to unlock your device. For example, the device will attempt to unlock with your iris scanning. But it will try facial recognition next if that does not work. This creates a faster authentication process.

By having a similar design to its predecessor, it seems like the Galaxy S9 is simply an incremental upgrade for Samsung fans. This may have caused many Galaxy S8 owners to hold off until the Galaxy S10 gets announced.

This does not take away from the Galaxy S9 still being a high-end device with features that are appealing to consumers looking to buy one of the latest and greatest Android-based smartphones. This is the premium Android smartphone of the year and I believe you get more bang for your buck with the Galaxy S9.

The battery in the Galaxy S9 is 3,000 mAh, which is the same as what is in the Galaxy S8. Even though the power-efficient processor helps charge the device up faster, Galaxy devices are notorious for having below average battery life. For example, the Galaxy S8 and Note8 usually require at least two charges to be usable every day.

Fortunately, the Galaxy S9 has a fast charging feature. This drastically speeds up the charging time. But the plug for fast charging does not come in the box. Or you can utilize a wireless charger while you are powering up your Galaxy S9 at work or at home could make it easier to quickly pick up your device and go.

But the Galaxy S9 allows you to expand the memory up to 400GB through the use of a microSD card. So it might be worth considering buying the 64GB variant and adding a microSD card to it. 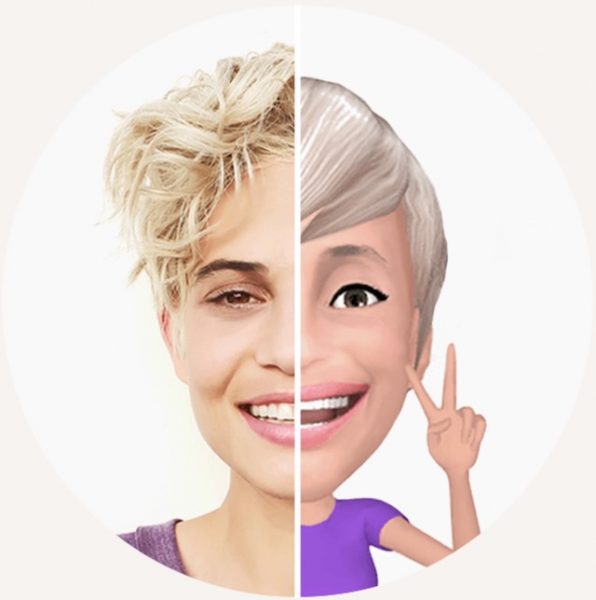 One of Samsung’s selling points for the Galaxy S9 was AR Emoji. AR Emoji uses the front camera to create a 3D avatar and GIFs with your likeness.

But many reviewers have pointed out that the AR Emoji actually look offputting instead. Plus the options for customizing the AR Emoji are lacking.

The Galaxy line of devices tends to receive Android updates slower than others. For example, it took over a year for the Galaxy S8 to receive the Android Oreo update. This gives Google’s Pixel line more of an advantage in gaining the latest Android features.

Want to buy the Samsung Galaxy S9? You can buy one here: