TRCH Stock Price Increases Over 10% Pre-Market: Why It Happened

TRCH Stock Price Increases Over 10% Pre-Market: Why It Happened

The stock price of Torchlight Energy Resources Inc (NASDAQ: TRCH) is trading at over 10% pre-market as of 7:14 AM ET. Investors appear to be responding to rumors about the company working with Tesla.

Since Metamaterial is developing automotive technologies, there could be potential for a partnership with Tesla.

There is also speculation that Tesla CEO Elon Musk is referring to Metamaterial in his Twitter bio where it says “Meta Fork” as of yesterday: 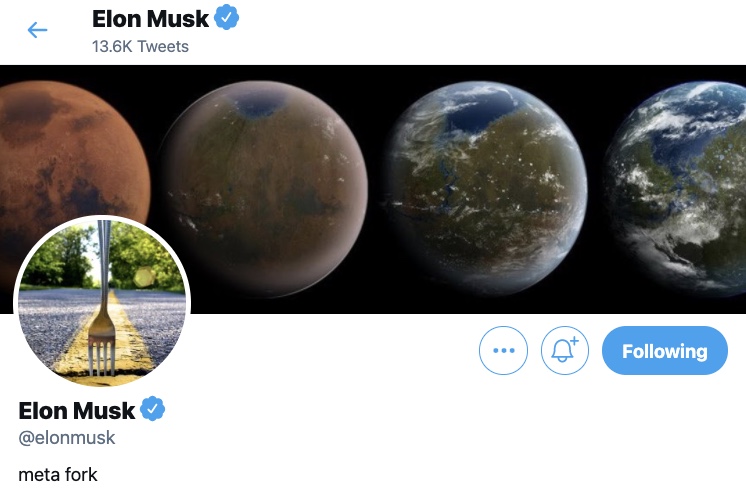 Investors also appear to be responding to Torchlight Torchlight Energy Resources and Metamaterial announcing today that, in accordance with the terms of the previously announced Arrangement Agreement between Torchlight and META, pursuant to which Torchlight and META will complete a business combination, Torchlight has loaned $10 million to META evidenced by an unsecured convertible promissory note.

META intends to use about $5 million of the proceeds from the loan made pursuant to the Promissory Note to accelerate its acquisition of certain pilot scale production equipment to expand its roll-to-roll product family production capabilities, support META’s on-going development of optical products for targeted use in life sciences applications, and expand its metaOptix product line for its e-commerce business. And the remainder will be used for general corporate purposes including working capital and merger related costs.

Disclaimer: This content is intended for informational purposes. Before making any investment, you should do your own analysis.