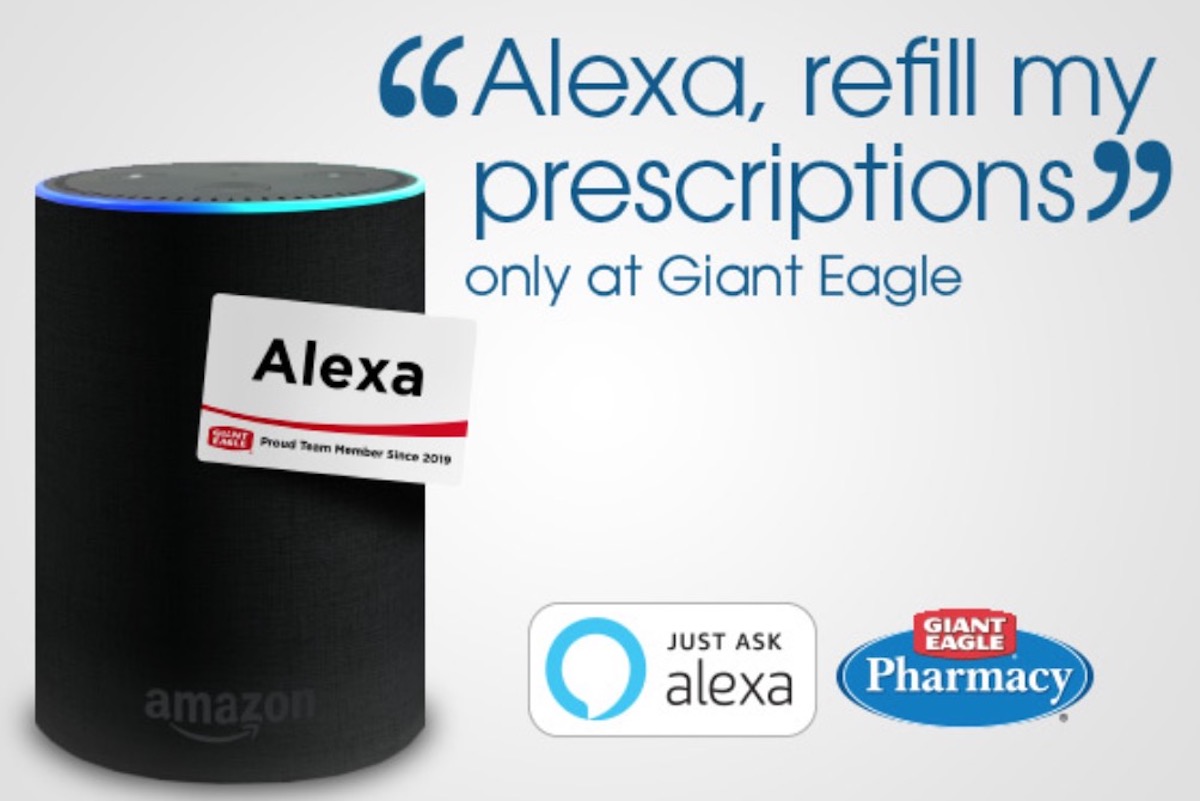 Amazon has announced that it has launched a medication management feature for Alexa. This feature makes it easier for customers to set up medication reminders and set up voice refills for their prescriptions. As of right now, this feature is available for Giant Eagle Pharmacy customers.

To further push into the medical market, Amazon has acquired a couple of health companies in the last couple of years — which includes PillPack in 2018 (for nearly $1 billion) along with Health Navigator a couple of months ago. Health Navigator will be integrated into Amazon’s employee healthcare service called Amazon Care.

“Voice has proven to be beneficial for a variety of use cases because it removes barriers, and simplifies daily tasks. We believe this new Alexa feature will help simplify the way people manage their medication by removing the need to continuously think about what medications they’ve taken that day or what they need to take,” said Rachel Jiang, Head of Alexa Health & Wellness at Amazon. “We want to make it easy for people to get the information they need and to manage their healthcare needs at home while maintaining the privacy and security of their information, and hope this feature is a step toward that vision.”

To build this feature, Amazon partnered with a medication management solution company called Omnicell. And it was inspired by how users were utilizing the reminders system. Some Alexa customers set reminders for twice per day.

After an account is set up, users simply say “Alexa, manage my medication” to set up reminders. And from there, Alexa will guide users to review their prescriptions and set up reminders for when they prefer to take the medications. And then users can ask Alexa what medication they have to take right now after a reminder goes off.

“We’re thrilled to help our Giant Eagle Pharmacy patients more easily integrate prescription management into their everyday lives with the introduction of the Giant Eagle Pharmacy skill,” added Jim Tsipakis, Giant Eagle Senior Vice President of Pharmacy. “We’re passionate about making care as accessible as possible for our patients, and this unique collaboration with Amazon has enabled us to utilize voice technology to do just that.”