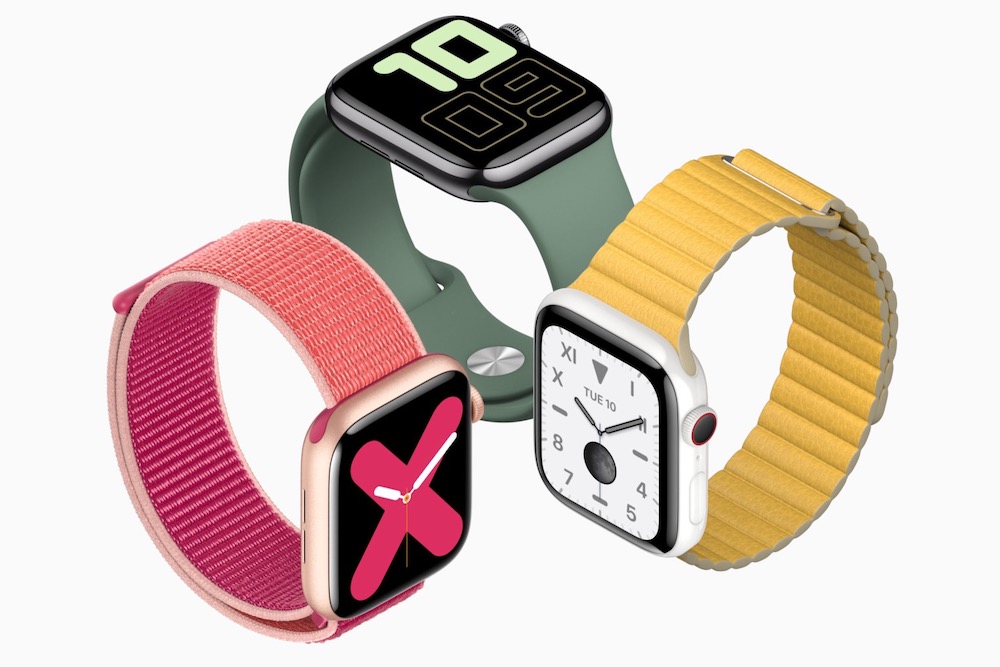 The Apple Watch Series 5 was unveiled at an Apple event on September 10. And some of the most noteworthy features include an always-on display and a compass.

Here are some of the Apple Watch Series 5 pros and cons that you should know about.

This is the first time Apple added an always-on feature to its wearable device. This way you don’t have to push down the crown to see the time. I believe this is one of the most underrated features since it makes looking at the time much more convenient.
Plus the always-on feature also dimly shows the other data (complications) that are on the Home screen of the Apple Watch 5 such as the weather and battery percentage.
There is an ambient light sensor so that it automatically picks the dimming level. And if you want to save battery life, you can turn off the always-on feature under Settings > Display > Brightness.

The newly added compass in the Apple Watch 5 comes in handy under certain contexts. For example, the compass can come in handy while you are hiking or kayaking. And Apple launched an API for the Compass so developers can add compass-related features to their apps. In the Maps app for Apple Watch Series 5, Apple added a compass.

Apple also launched an app called Noise. This app alerts you when the decibels rise to levels that impact your hearing. This tends to happen when you are too close to a speaker at a concert or a wedding reception.

And Apple also released a new Cycle Tracking app. This makes it easier to log information about menstrual cycles.

Pro: All The Bells And Whistles

The Apple Watch 5 has the same best features as the previous devices like the ECG app for detecting heartbeat rhythms and the fall detection feature. And the activity app helps you achieve fitness goals.

The Apple Watch 5 is priced at $399 for the 40-millimeter model with GPS, but the premium price is what is expected from a high-quality Apple product. And it is $100 more for the cellular-enabled version.

The battery life of the Apple Watch 5 is about 18 hours. So you will still have to charge your Apple Watch 5 every night. Less advanced wearable devices made by Fitbit and Garmin that track your steps could last up to a week until it needs to be charged again.

The Apple Watch Series 5 gets 4.5 out of 5 stars for these reasons.

Want to buy the Apple Watch Series 5? You can buy the GPS (non-cellular) one here:

or the cellular version here: 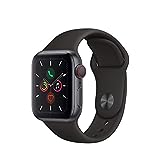