Arrcus — a leading provider of software-driven solutions that powers network transformation for the interconnected world — announced $30 million in Series B funding. This round of funding was oversubscribed — which brings the total capital raised to $49 million. This round of funding was led by Lightspeed Venture Partners and included full participation from existing investors General Catalyst and Clear Ventures.

In conjunction with this round, Lightspeed partner Guru Chahal is joining Steve Herrod (Managing Director at General Catalyst) and Chris Rust (founder and General Partner at Clear Ventures) on the board of directors. 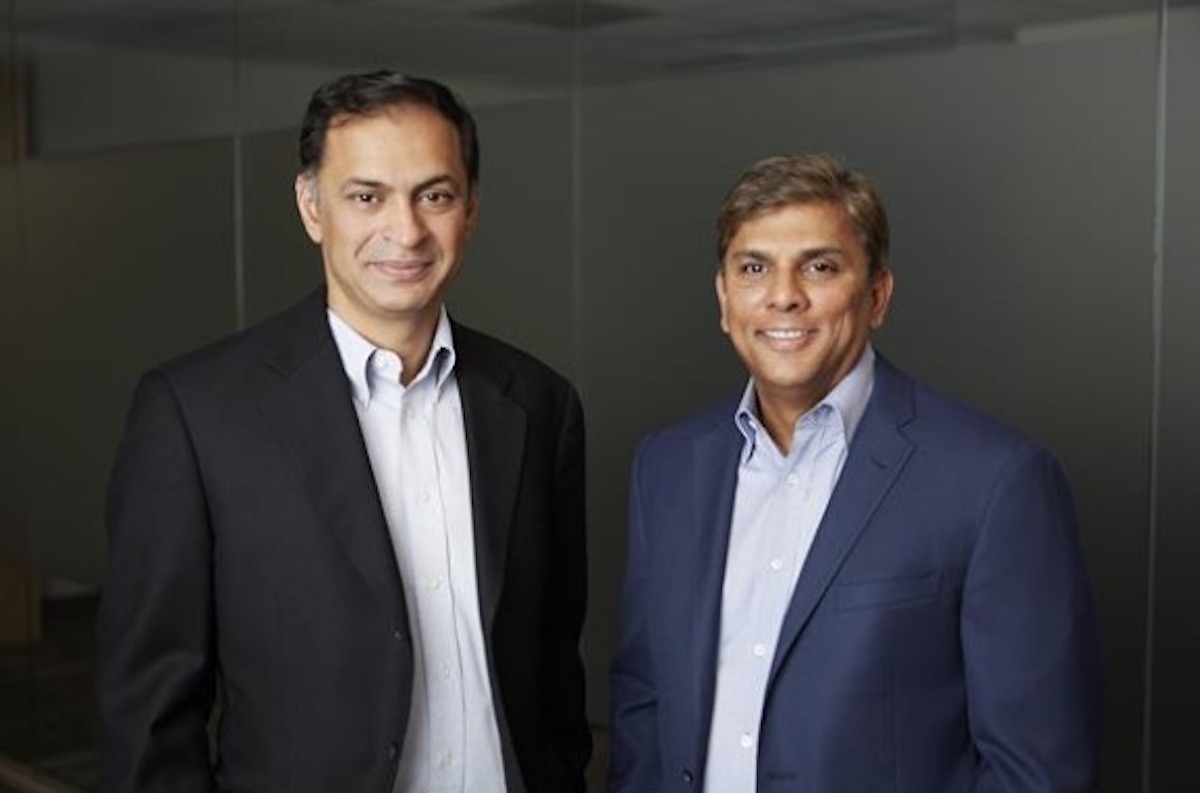 Arrcus plans to use the funding to expand its operations to support its rapidly-growing customer base, scale strategic partnerships, and expand the reach of its market-leading independent ArcOS network operating system. And Arrcus has already been active in production deployments across data centers, content delivery networks, and service provider environments.

Founded in 2016 by Broadcom and Cisco veterans Devesh Garg, Keyur Patel, and Derek Yeung, Arrcus consists of world-class and industry-leading technologists ranging from networking, routing, infrastructure, quality and reliability, and automation environments — who have a record of having collectively shipped more than 630 production volume products and publishing over 275 IETF papers/RFCs while holding 190+ patents.

“I’m thrilled that Lightspeed and Guru have joined the Arrcus team as they strengthen our infrastructure expertise and operational scale to support the ArcOS® production ramp. Business providers and enterprises alike want to move away from closed, proprietary, vertically-integrated systems and prefer the freedom of choice. It’s an exciting time at Arrcus as our disruptive vision democratizes the networking industry by providing best-in-class software, the most flexible consumption model, and the lowest total cost of ownership for our customers,” said Garg — who is also the CEO of Arrcus.

Arrcus has delivered networking innovations and solutions that provide a single and unified architecture across physical, virtual, and cloud network environments while delivering operational flexibility, superior performance, and security. Arrcus’ customers are able to cost-effectively design, deploy, and manage infrastructure today while seamlessly scaling to the needs of hyperscale cloud, edge, 5G networks, and beyond.

“Data center, cloud-to-edge, and 5G solutions, and the information revolution are all accelerating broad-based infrastructure upgrade cycles that require flexible, massively-scalable, and highly cost-efficient routing-centric networking solutions. Arrcus has solved these foundational challenges and has all the ingredients to lead the transformation for this large market,” explained Chahal.