Netflix has one of the best collections of comedy movies and TV shows available. With so many choices available, it can be hard deciding which one to choose. And depending on the rights to the comedies, Netflix frequently removes certain titles and adds new ones.

To help you find the best comedies on Netflix, here is a list of some options: 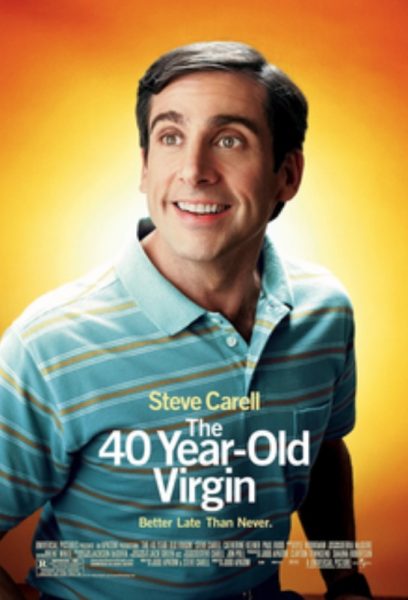 Description: The 40 Year Old Virgin is a film about 40-year-old virgin Andy Stitzer — who is a stock supervisor at an electronics store and he also collects toys. Upon learning that Stitzer has not experienced lovemaking, his co-workers provoke him into finding someone. And then things seem to turn around for Andy when he meets Trish.

A Futile and Stupid Gesture 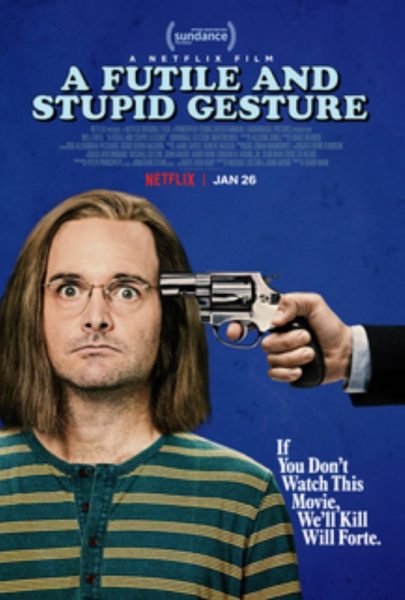 Description: This setting of this film takes place between 1964 and 1980 when Doug Kenney and his classmate Henry Beard celebrate the release of the book “Bored of the Rings” with the staff of the Harvard Lampoon. After graduating from Harvard, the two men decide to publish a monthly magazine called the National Lampoon. The franchise became successful — which ended up becoming more problematic for the two friends. 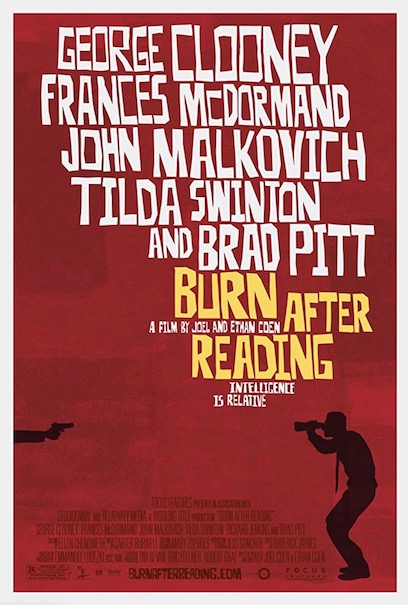 Description: There is a disk containing mysterious information from a CIA agent that ends up in the hands of two gym employees who attempt to sell it. 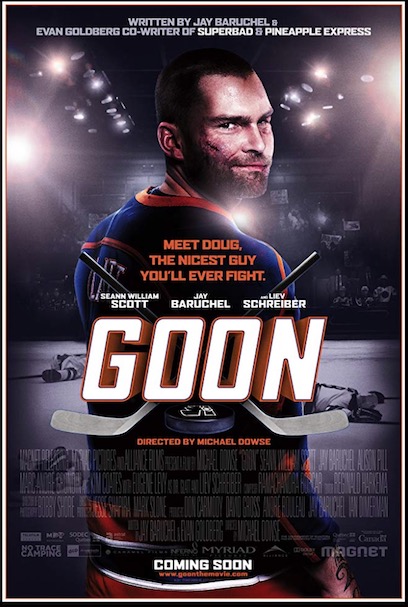 Description: A bouncer considered an outcast by his family overcomes odds by leading a team of underperforming hockey players to semi-pro hockey while beating up everyone in his way. 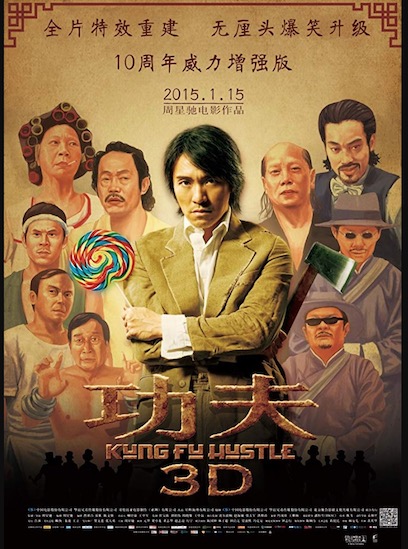 Description: During the 1940s in Shanghai, China, a wannabe gangster is aspiring to join the “Axe Gang” while residents of a housing complex exhibit unique powers while defending their turf. 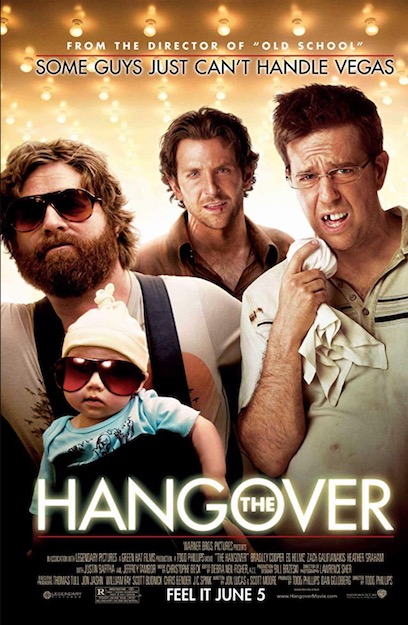 Description: Three friends wake up from a bachelor party in Las Vegas without remembering what happened the previous night and… the bachelor has gone missing. 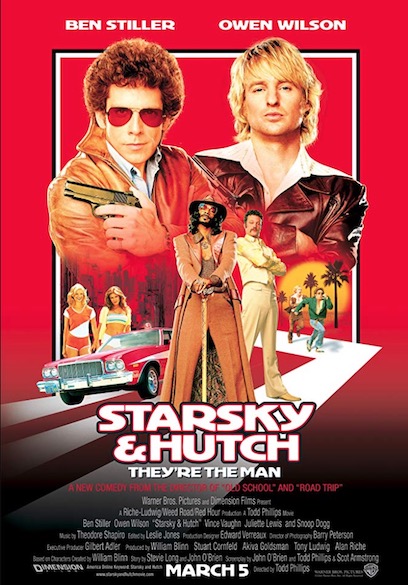 Description: A couple of new undercover cop partners Starsky and Hutch have to overcome their differences to solve an important case with the help of street informant Huggy Bear. 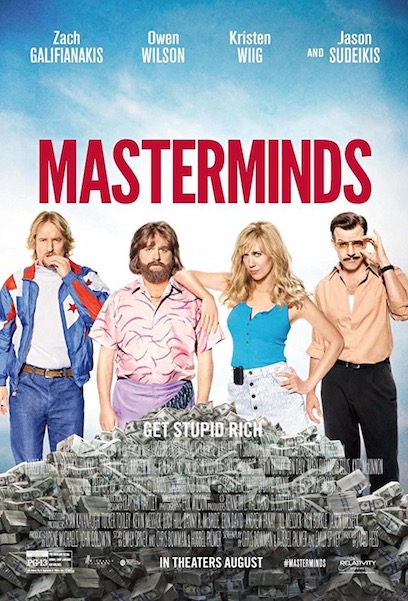 Description: What happens when four dim-witted Southerners pull off one of the largest heists in American history by robbing $17 million from a Loomis Fargo armored truck (based on a true story). 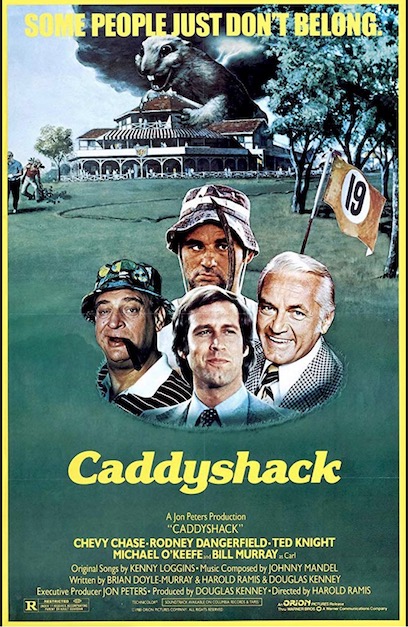 Description: This film is about a young caddy that gets tangled in high jinks at an exclusive country club as the assistant groundskeeper famously battles a pesky gopher. 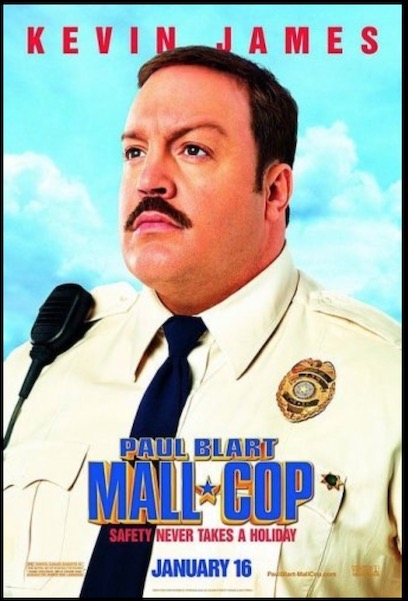 Description: An clumsy security guard finds himself in over his head when he tries to prevent a criminal mastermind’s plot to rob an entire shopping mall. 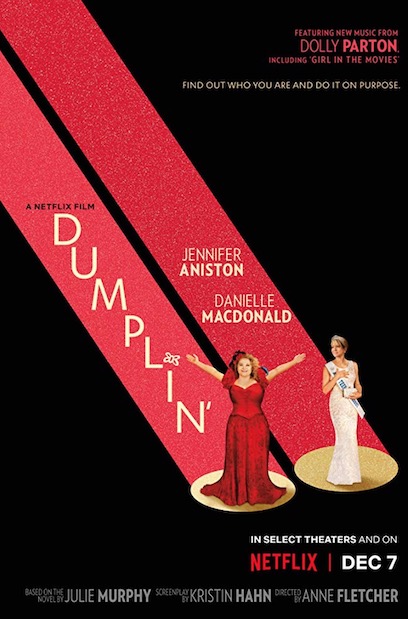 Description: In order to prove a point about measuring up and fitting in, Texas teen Willowdean Dickson enters a local pageant run by her former beauty queen mom. 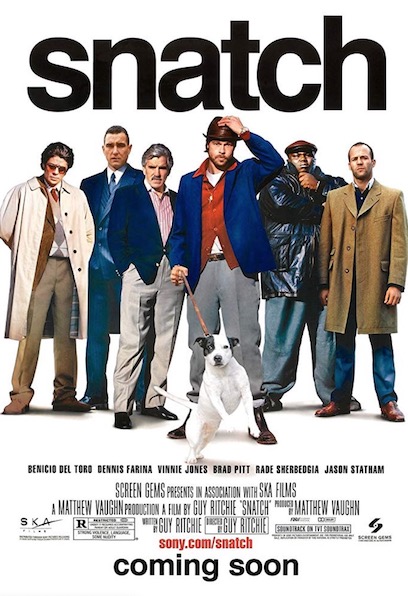 Description: What happens when a group of boxing promoters, violent bookmakers, a Russian gangster, incompetent amateur robbers, and jewelers fight to track down a priceless stolen diamond.

Always Be My Maybe 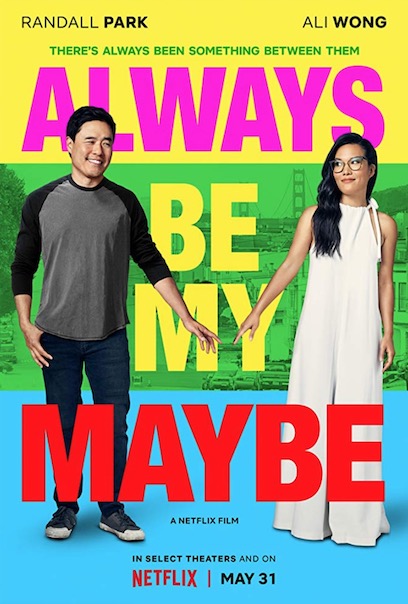 Description: Famous chef Sasha and hometown musician Marcus reunited after 15 years and feel the old sparks of attraction, but struggle to adapt to each other’s worlds.

The Edge of Seventeen 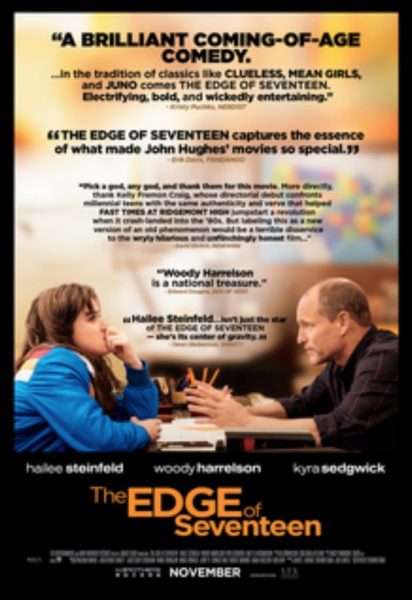 Description: High school is already hard enough. But it becomes even more challenging for Nadine when her best friend Krista starts dating her older brother. 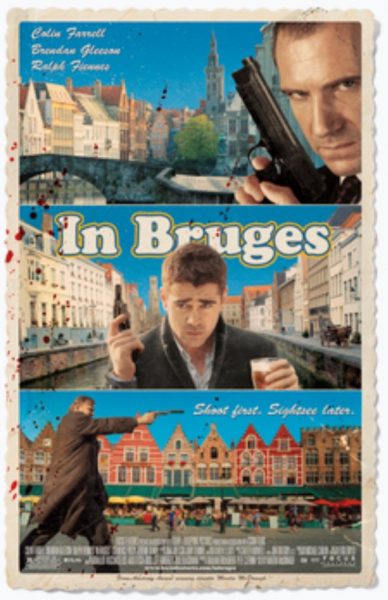 Description: After a hit job in London goes wrong, two men are ordered to hide out at a bed-and-breakfast in Bruges, Belgium until their boss reaches out to them again. But that is the last place that Ray (played by Farrell) wants to be. 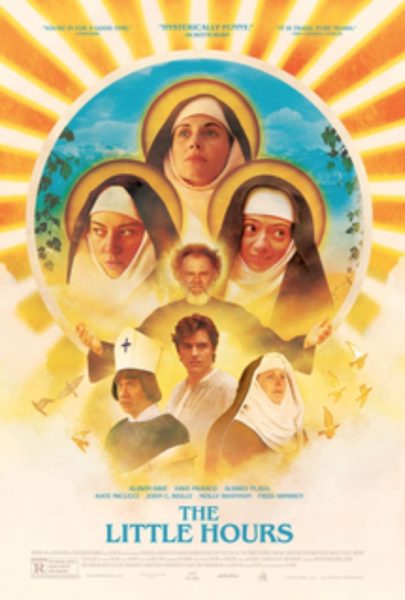 Description: Set in the Middle Ages, a young gardener servant flees from his master and takes refuge with a group of unstable nuns at a convent. The young gardener poses as a deaf-mute and has to try and keep his cover while the nuns try to resist their urges.

Monty Python And The Holy Grail 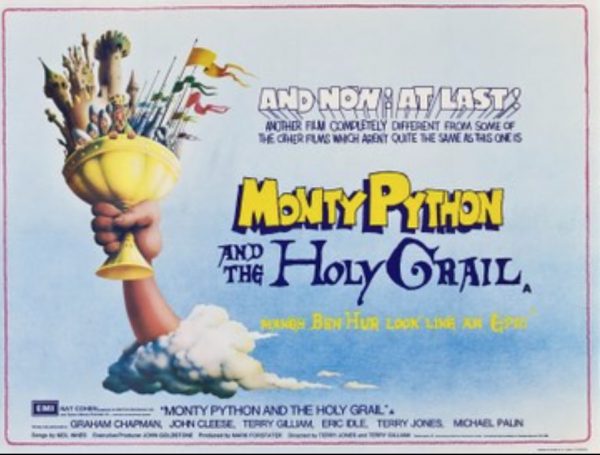 Description: King Arthur and the Knights of the Round Table (Sir Bedevere the Wise, Sir Lancelot the Brave, Sir Galahad the Pure, Sir Robin the Not-Quite-So-Brave-as-Sir-Lancelot, and Sir Not-Appearing-in-this-Film) go on a journey on the search for the Holy Grail while encountering a number of comedic obstacles. 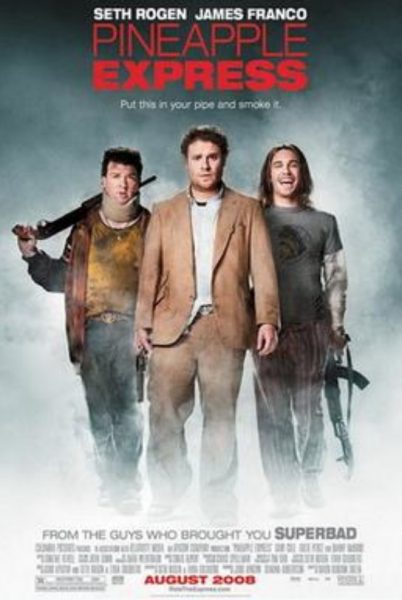 Description: When a lazy process server and his marijuana dealer become witnesses to the murder of a supplier, they are forced to flee from corrupt police officers and hitmen out to get them.

Scott Pilgrim vs. the World 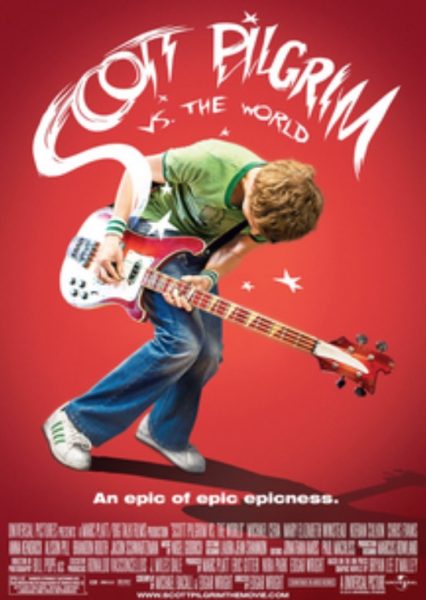 Description: In this action comedy film, a slacker musician has to battle seven evil exes of his new girlfriend, Ramona. 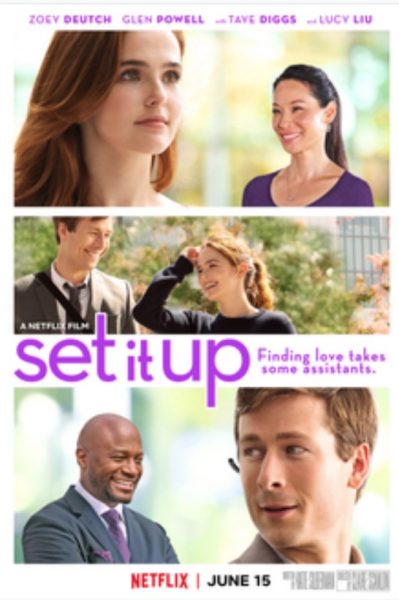 Description: Two assistants team up to set up their workaholic bosses on dates to get them to fall in love so that they can get a break from work.

Sleeping With Other People 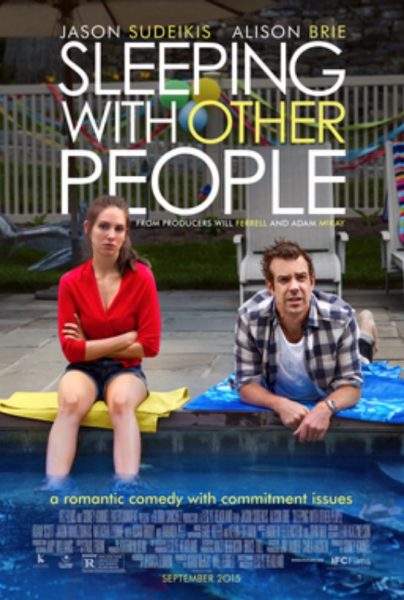 Description: This is a story about what happens when a womanizer and a serial cheater get together in a platonic relationship, but a mutual attraction begins. 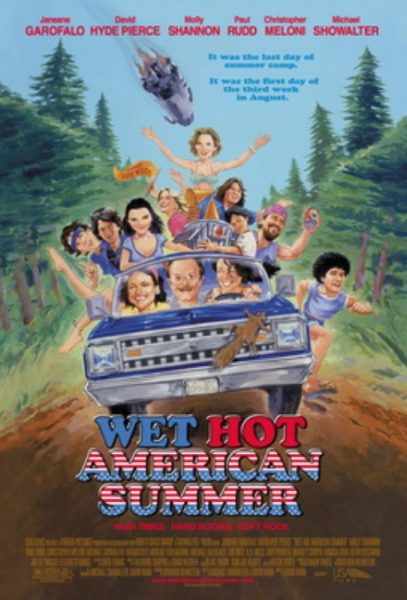 Description: The setting of this film is on the last day of a fictional summer camp in 1981. And everyone is looking for a final shot at action on the last day. As the film amassed a cult following, Netflix revived the franchise with an eight-episode sequel series that takes place ten years after the original film. 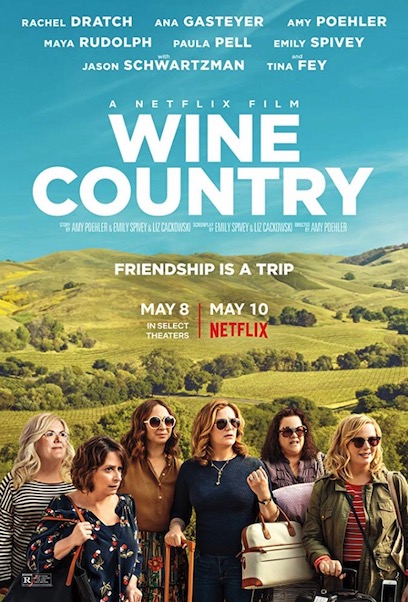 Description: In this movie, a group of friends goes to Napa for the weekend to celebrate the 50th birthday of their friend, but tensions of the past begin to cause a commotion. 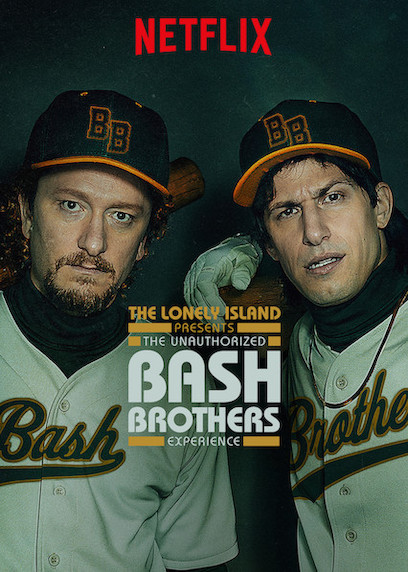