Bumble, the popular Austin, Texas-based dating app where women make the first move, announced it has invested in the second round of startups that are all founded by women. Through its venture arm is known as Bumble Fund, Bumble made early-stage investments in Alice, Gixo, Translator, and Promise. The terms of the deals were undisclosed.

Whitney Wolfe Herd launched Bumble in 2014 and the company grew at a rapid pace. Prior to launching Bumble, she was the co-founder and VP of Marketing at Tinder. Back in September, it was reported that Bumble was hitting a revenue run rate of $200 million per year, of which was driven by the company’s in-app subscription business. Bumble is also actively pursuing an IPO. 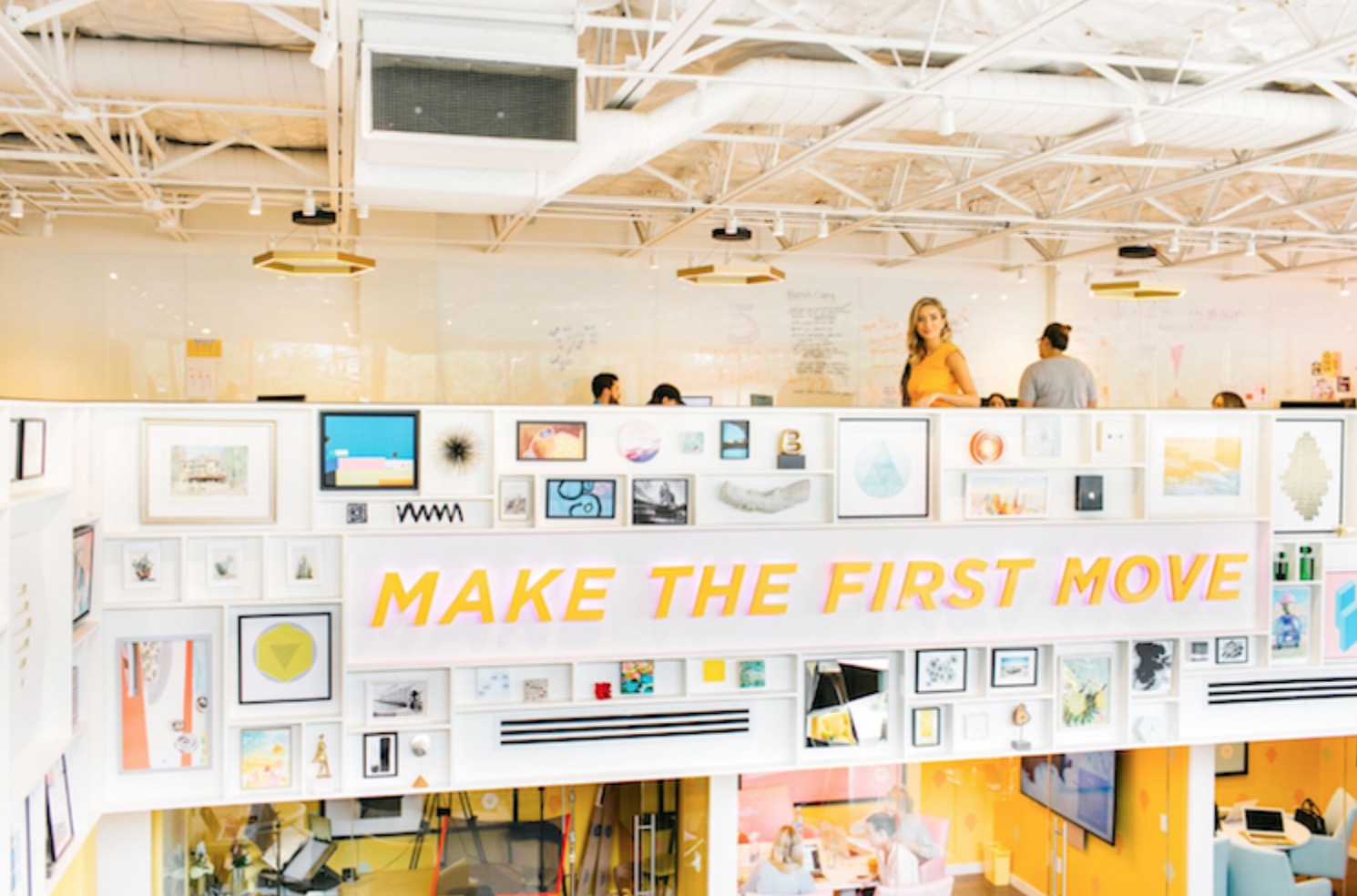 Alice (founded by Carolyn Rodz and Elizabeth Gore) is a virtual advisor that connects entrepreneurs with curated tools, resources, communities, and opportunities for helping their business grow. Gixo (founded by Selina Tobaccowala and Al Lieb) is a fitness app that features live and on-demand classes for running, walking, strength training, yoga, cardio, etc. Translator (founded by Natalie Egan) is a diversity and inclusion training system for corporations, schools, and non-profits. And Promise (founded by Diana Frappier and Phaedra Ellis-Lamkins) is a service that enables optimal performance in criminal justice agencies and offers tools to support a case manager’s efficiency.

Bumble’s investment in Alice was strategic in a way that will allow women entrepreneurs to apply for funding from Bumble through the Alice website. And they can also receive advice and mentorship through Alice’s website.