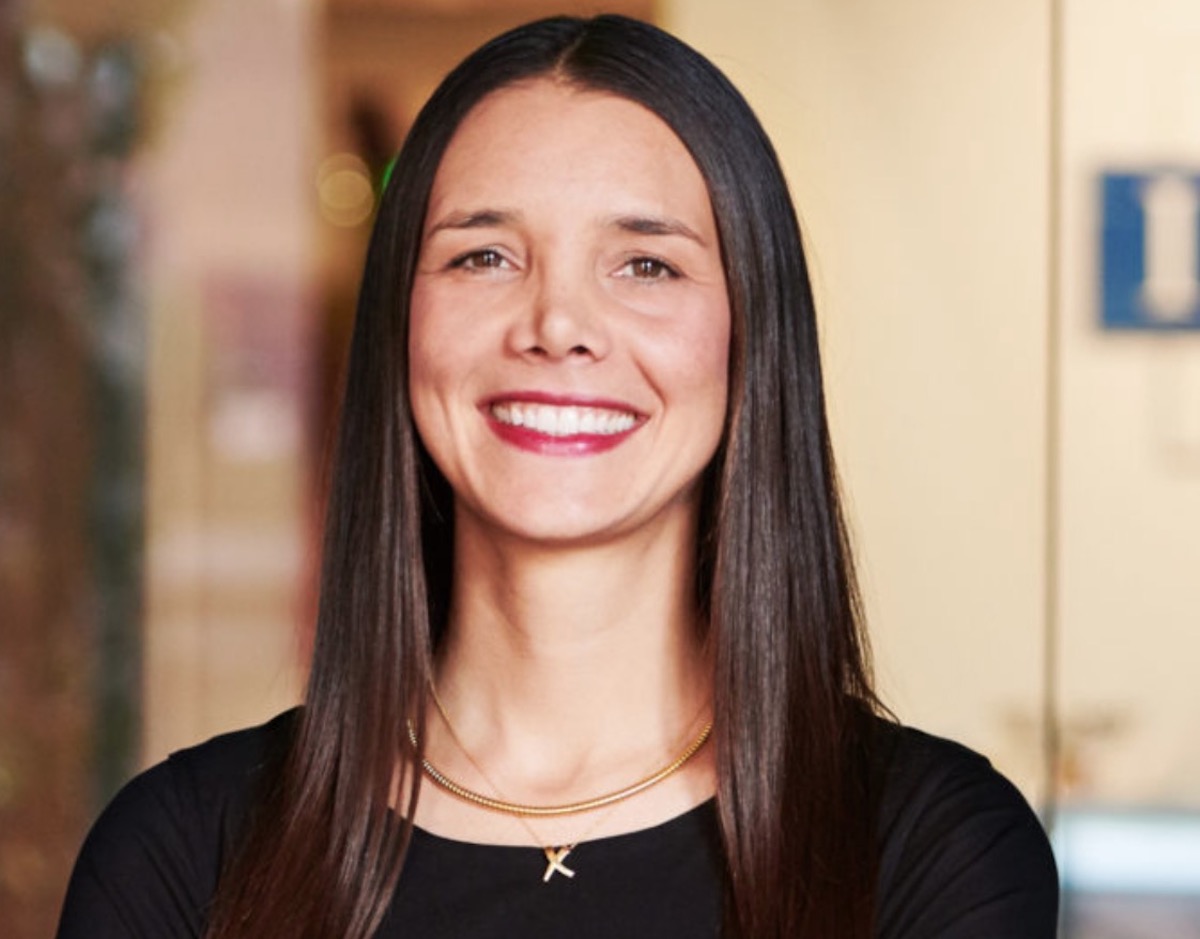 IVP — a premier later-stage venture capital and growth equity firm — announced it has hired Cack Wilhelm as a partner. Wilhelm is going to focus on investing in growth-stage tech companies.

“Cack’s investing experience coupled with her enterprise software background gives us another valuable perspective as we assess new investment opportunities in the highest quality, later-stage technology companies,” said Dennis Phelps, General Partner at IVP.  “Cack is an experienced, thoughtful investor who will complement our team perfectly.  We are delighted to welcome her to our firm.”

Previously, Cack worked at Accomplice — which is a leading seed and early-stage venture firm — as a partner. Cack led the seed financing rounds of Altitude Networks and Percy at Accomplice. And Cack also previously worked as a principal at Scale Venture Partners where she worked with companies like CircleCI, CloudHealth, JFrog,, and Treasure Data.

“The IVP team is hard-working, insightful, and ambitious, and they have invested in founders and executive teams who share those same characteristics,” added Wilhelm.  “I am thrilled to join the IVP team and look forward to the opportunity to partner with many more high-caliber founding teams.”

Cack started her professional career at Montgomery & Company in technology, media, and telecommunications investment banking in San Francisco. And after Montgomery, Cack worked in enterprise sales for several years: first at Oracle and next at Cloudera. Plus Cack spent her first two years post-college running for Nike where she qualified for two USA teams.

Before starting her career, Cack earned a B.A. in History from Princeton University — where she was an All-American runner — and an M.B.A. from the University of Chicago Booth School of Business.