Chooch: This Startup’s AI Training Platform Can Identify Features In Any Media

Chooch: This Startup’s AI Training Platform Can Identify Features In Any Media 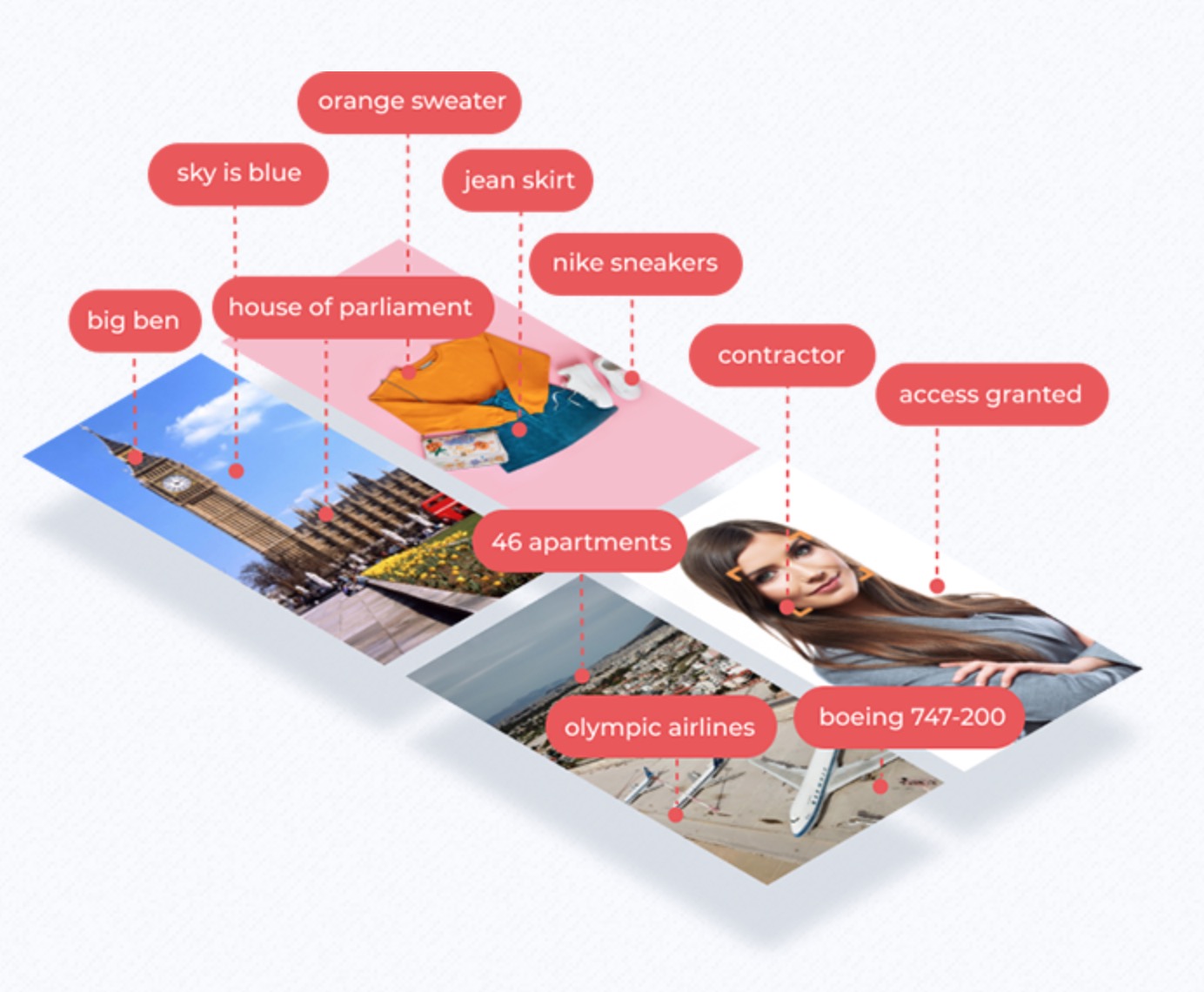 Chooch is rapidly becoming the new standard in AI training, labeling, hashtags, and monetization for archived and live digital assets. Developers can use Chooch’s general APIs or train Chooch for a mission-critical activity involving video and image content. And Chooch inferences and interprets content and the environment based on Chooch’s trained perceptions of the physical world.

How does it work? Chooch can be used by plugging it into a platform. And it can be trained by simply providing a concept, pointing the platform into a direction, or feeding your own data. And Chooch is constantly learning by itself and creating unsupervised and general perceptions.

Chooch AI has been used by a number of customers for a wide range of applications on many platforms. And it is rapidly trained to be a visual expert in any field ranging from aircraft engine parts, types of human faces, and counting cancer cells. Once Chooch is presented with images or videos that contain perceptions learned by its neural networks, Chooch returns metadata like a person’s identity or the model of a helicopter. Plus Chooch can be trained for accurately identifying features in any media like images on mobile phones, live drone feeds, and medical imagery.

“We’ve made machine learning for computer vision super easy to use and implement at scale,” said Chooch CEO Emrah Gultekin in a statement. “This provides massive competitive advantages to companies who integrate Visual AI into their processes.”

Recently Chooch raised $2.8 million in seed funding led by Vickers Venture Partners. And the round also included funding from angel investors. These funds will be used for expanding market reach and for growing the team, including the hiring of additional engineers.

“Chooch’s novel technology, with its focus on AI training and flexible integrations, means that it is uniquely positioned to be an end-to-end, deep learning visual AI solution, and an alternative visual solution to Google Vision or Amazon Rekognition. We look forward to working closely with the Chooch team as they expand across regions,” added Vickers Venture Partners Chairman Dr. Finian Tan.

The ROI has been immediate for companies that implement Chooch because of the increased speed of tagging images for media, e-commerce, and security companies. For example, Chooch can handle facial recognition training in real-time and increase revenue by 5 times for video ads and reduce costs by 80 times for tagging of visual data like photojournalism.

“That’s a game changer for our business,” explained Jonathan Wells — who is the CEO of the photo agency SIPA USA. “We can be processing 1000’s of photos per day and dozens of shoots from LA to Milan.” The photo agency SIPA USA uses Chooch to tag photos in real time from the Oscars red carpet, sporting events and fashion runways worldwide, an illustrative case study of the value of Chooch.