Clearbanc, a startup founded by Michele Romanow of Dragons’ Den fame and her partner Andrew D’Souza, has raised $50 million in funding. This round of funding comes just weeks after the company raised $70 million.

Known for providing growth financing for online sellers, Clearbanc is planning to raise hundreds of millions of dollars to meet the surge in demand for the platform.

“We see this as a pretty exciting next step,” said Romanow via The Globe and Mail. “I don’t think we expected this to come this quickly.” 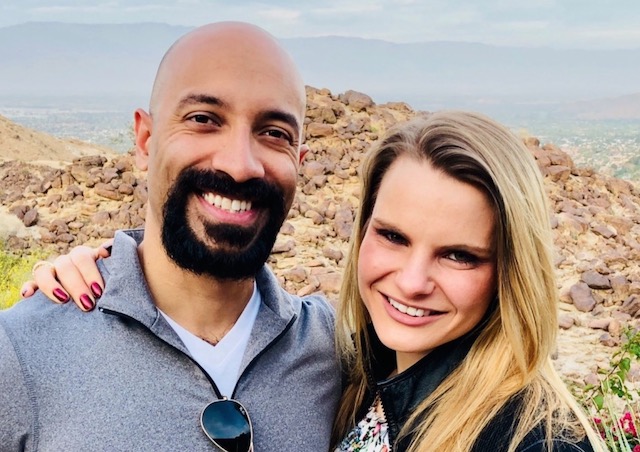 Clearbanc provides e-commerce entrepreneurs with financing to pay for online advertising for a small percentage of revenues that the spending generates until the financing is paid back in full plus a 6% premium.

And customers do not have to provide personal guarantees or give up equity. The customers simply have to provide Clearbanc with access to business data from online payment processors, ad accounts, and bank accounts.

Clearbanc’s software processes this data and determines unit economics in a short timeframe. Then it provides a financing offer based on the customer’s ability to pay it back. There is no fixed payment schedules, maturity dates, collateral, or late penalties. Plus the companies do not have to give up any equity in their company to VC firms to grow their business. And the companies typically repay obligations within six months.

Last month, Clearbanc said that it conducted 500 deals with e-commerce companies to date and provide $100 million in total funding. A portion of that money was drawn from the venture capital Clearbanc raised. Shortly after that news, Clearbanc received applications from 1,000 companies seeking $1 billion in total capital.

D’Souza said that the initial allocation was used much faster than expected and realized that Clearbanc needed additional capital.

So a principal at CoVenture introduced D’Souza and Romanow to Jason Finger, chairman at private equity company Upper90 and co-founder of Seamless. Less than three weeks later, Upper90 closed a deal to provide Clearbanc with the $50 million investment. The $50 million investment will be used to create a two-year fund that is going to be separate from Clearbanc’s capital structure.

Clearbanc is going to be managing the fund and will take an upfront management fee plus a share of the returns the fund earns from financing customers. D’Souza is expecting the $50 million fund to deploy the money four times over the two-year life of the fund. This means it will be used to provide $200 million worth of financing total.