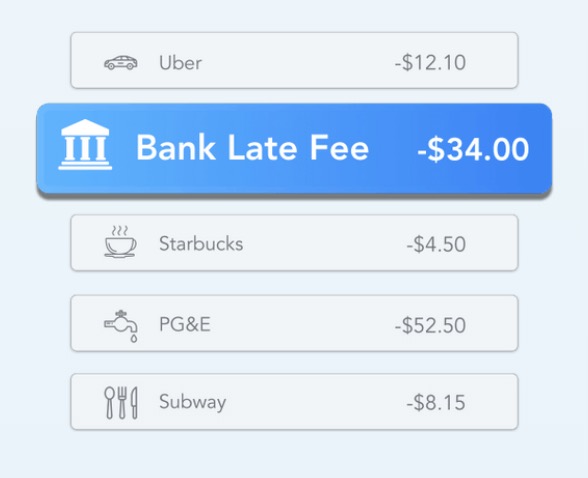 Cushion’s AI runs a series of calculations to determine which fees should be negotiated and then engages the bank of the customer via email or online chat just like humans do. Then the company negotiates the reduction or removal of those charges. And most customers receive refunds within 24 hours of signing up.

“Americans spend over $200 billion every year on bank fees and credit card interest. These penalties chip away at people’s hard-earned money and can do serious damage to their finances,” said Cushion founder and CEO Paul Kesserwani. “A consistent problem in negotiating most of these fees is the time and effort involved. It is awkward and sometimes confrontational pleading with customer service representatives via phone, chat, or email to give your money back—that’s where Cushion comes in.”

Prior to launching Cushion, Kesserwani was the co-founder and COO of CryptoMove and he worked an executive at Twitter for several years. He was one of the first employees to work in Sales Operations at the company.

After launching in 2018, Cushion helped consumers secure over $1 million in bank refunds. And among its customers, about 93% usually paid bank fees in one way or another in the past 90 days. Plus 85% have gotten some or all of their bank fees waived using Cushion’s AI-based bot. The refunds have ranged from a few dollars to more than $2,500.

“In a time when 70 percent of Americans are struggling with some aspect of their financial lives, Cushion’s value proposition is more relevant than ever. It helps consumers address a real pain point now, while also creating awareness around the significance of these seemly small charges—a key learning for the future,” added Flourish Capital managing partner Emmalyn Shaw. “The business model is also clever: because the app is recovering money that consumers never expected to get back, it makes for an easy decision to pay Cushion 25 percent of their refunded amount.”

One of the biggest advantages of Cushion is that it has an independent infrastructure — which does not use Plaid APIs for connecting to customers’ banks. This allows Cushion to take action by exchanging messages and conducting live chats with bank agents on behalf of users.

This round of funding will be used for hiring engineers and data scientists to grow the company’s customer base, scale the platform, and set up the next suite of financial health-driven products.

To use Cushion, customers can sign up from the company website using their email address. After that, they are directed to Facebook Messenger and will go through a 2-3 minute onboard processing for securely connecting their accounts. For security purposes, Cushion never sees consumers’ account login credentials and it is encrypted using a PCI-compliant service.