In conjunction with this round, Tyson Baber of Georgian Partners joined DISCO’s board of directors. Including this round, DISCO has raised $135 million — which is more than any other enterprise legaltech company. 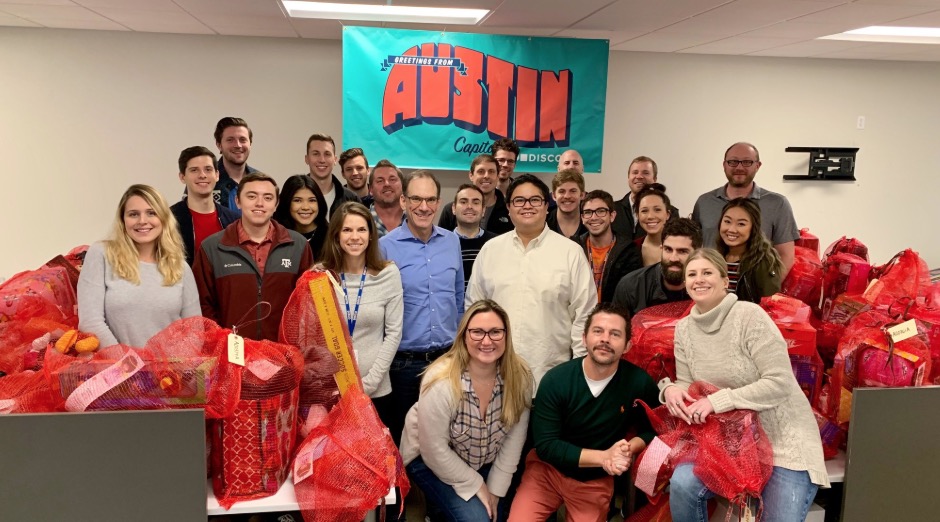 With this funding round, DISCO will accelerate growth in the $12.5 billion ediscovery market. And the company will bring its unique combination of world-class engineering and legal expertise to build products that transform other areas of legal practice.

“DISCO’s mission is to create technology to modernize the practice of law,” said DISCO founder and CEO Kiwi Camara in a statement. “Great legal technology helps great lawyers and legal teams deliver better legal outcomes for their clients. We do this in ediscovery.”

DISCO will also use the funding to scale up U.S. operations and continue aggressive international growth. In October 2018, DISCO opened an office in London. And the company is planning to establish offices in Canada, Europe, Asia, Australia, and Latin America in the next few years to serve local markets and international clients.

“Artificial intelligence is poised to transform the legal industry. As a trusted partner to hundreds of enterprise clients, DISCO is ahead of the curve in securely applying artificial intelligence,” added Tyson Baber of Georgian Partners. “We are excited to help DISCO accelerate as they drive the speed of innovation in this industry and find better ways to serve legal professionals around the world.”

To help lawyers and legal teams improve outcomes for clients, DISCO applies artificial intelligence and cloud computing to its platform. A number of corporate legal departments, law firms, and government agencies around the world use DISCO as their ediscovery solution for compliance and investigations.