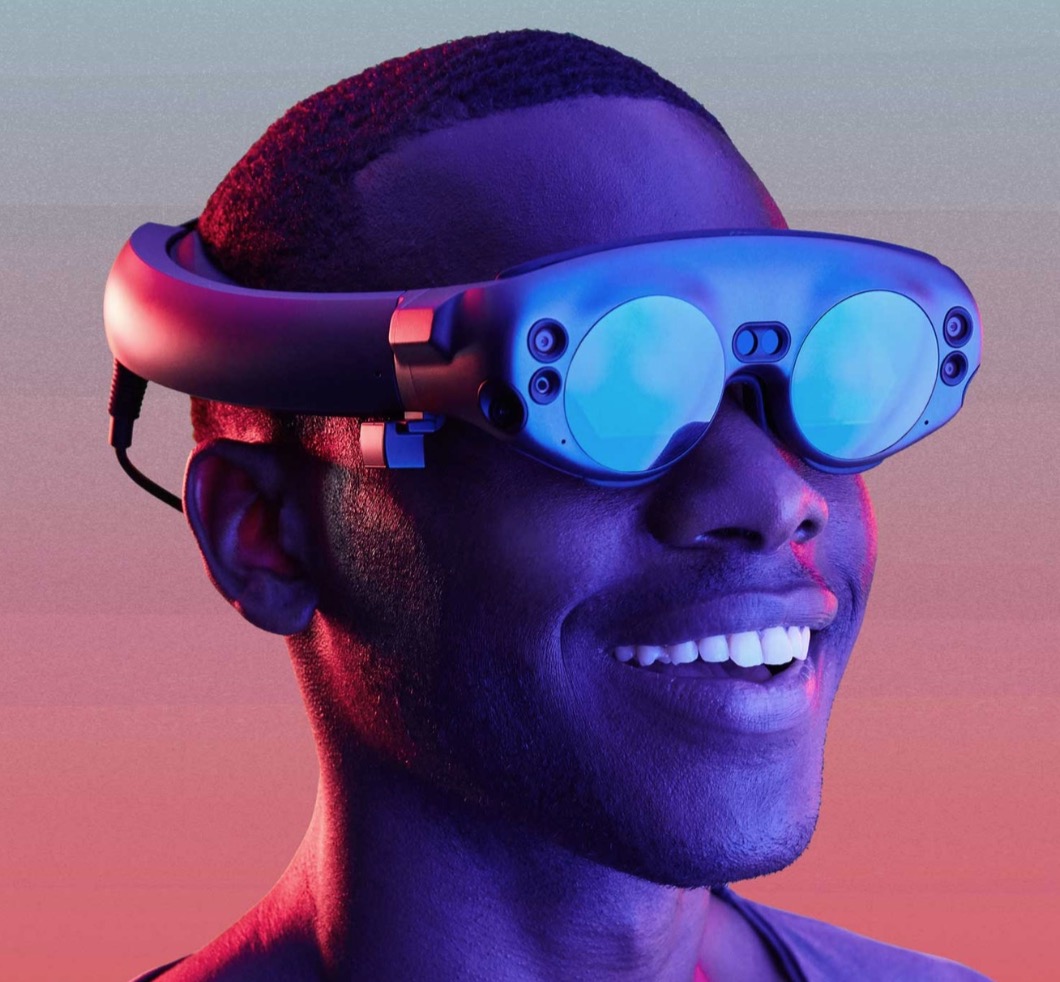 Magic Leap, a Plantation, Florida-based spatial computing company founded by Brian Schowengerdt and CEO Rony Abovitz, announced that NTT DOCOMO will be the exclusive telecommunications partner of Magic Leap in Japan. Through the partnership, it will combine two powerful technologies including DOCOMO’s planned 5G infrastructure and Magic Leap’s spatial computing.

“The partnership between Magic Leap and DOCOMO combines the power of spatial computing with Japan’s premier mobile operator to deliver radical innovation to co-presence, communications, commerce, productivity, sports, media, and entertainment,” said Abovitz. “As DOCOMO advances the power of its network and technology for tens of millions of customers, its partnership with Magic Leap will help deliver capabilities and experiences never thought possible.”

The deal between Magic Leap and DOCOMO is an expansion of their telecommunications partner strategy — which is designed to grow the global footprint of spatial computing technology.

Magic Leap is also receiving a $280 million investment from DOCOMO. Plus the partnership also furthers the realization of the Magicverse — which is an emergent system of systems bridging the physical and digital in a manner that will eventually scale to be global in reach.

“DOCOMO is proud to offer new value-added services never experienced before to our customers and partners through our partnership with Magic Leap,” added NTT DOCOMO President and CEO Kazuhiro Yoshizawa. “DOCOMO aims to co-create advanced MR services and expand the XR market by leveraging open innovation and combining innovative technologies such as Spatial Computing provided by Magic Leap with DOCOMO’s assets including our 5G network and 70 million membership base.”