Dolby Dimension Features: What You Need To Know

Dolby Dimension Features: What You Need To Know

The Dolby Dimension is considered the audio giant’s first branded product, which is a pair of over-ear wireless Bluetooth 4.2 headphones. Generally, Dolby is associated with licensing its audio technology to major electronics companies so it is interesting to see the company start moving in the direction of launching its own products.

It appears that the Dimension was designed to wear around the home or office when you want an immersive audio experience while listening to music and watching videos. Here is a breakdown of the Dolby Dimension features that you need to know about:

Design: Dolby did not make the Dimension headphones foldable or easy to pack. And what makes the Dimension unique is that it has head tracking. And the Dimension is able to save eight pairings so you can quickly switch between devices by tapping on the buttons on the right earcup. But it’s worth mentioning that you cannot connect to two devices at the same time. 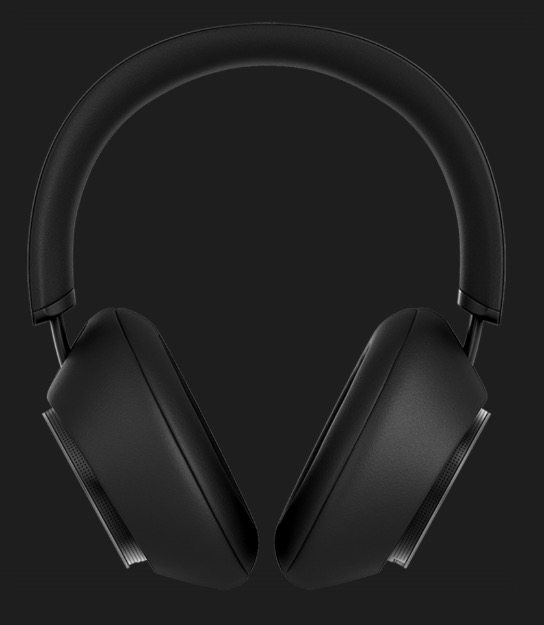 The head tracking feature adjusts as you sway your head. So if you shift away from your laptop, then the sound will shift to the side. This feature is powered by accelerometers in the headphones. Inside of the Dolby Dimension is a Qualcomm Snapdragon quad-core ARM processor, which is used for tuning the sound processing.

Another interesting feature of the Dimension is called LifeMix system. LifeMix allows you to listen to music and videos while still being able to hear the environment around you.

The LifeMix works through pulling in sound from microphones on the outside of the Dimension earcups to play sounds from your environment in order to mix it in with the sound you are listening to.

On the back of the right earcup are the power button and three buttons for switching between your devices. And the right earcup also has volume control buttons, track skipping, virtual assistant access, and the LifeMix feature.

The Dimension also has 40mm closed-back drivers, which The Verge points out is standard for many over-ear headphones. And the drivers are tuned by Dolby audio technology. Dolby said that these headphones provide the best sound over a Bluetooth connection while watching entertainment created in Dolby Atmos. Unfortunately, there isn’t a way to connect a 3.5mm cable to the headphones so you will not be able to plug it into an aux input.

Price: The Dolby Dimension is priced at $599, which is pretty high for a pair of headphones. But Dolby is not shying away from the Dimension being a premium audio product.

Battery: Dolby said that the battery life on the headphones is 10 hours when virtualization and head tracking are enabled. And when these features are turned off, the battery life is 16 hours.

It takes 15 minutes of charging to gain two hours of headphone use. And recharging it from zero to one hundred takes two hours. The headphones are charged through a microUSB port on the bottom of the right earcup.

Warranty: The Dimension comes with a one-year warranty from Dolby, which you can set up by contacting Dolby’s support.