Elon Musk’s impulsive tweet last month about having secured funding to take Tesla private cost him his job as chairman of Tesla and $40 million dollars in cash.

The tweet resulted in a Securities and Exchange Commission fraud case against Musk and Tesla. The SEC sued Musk for misleading investors. 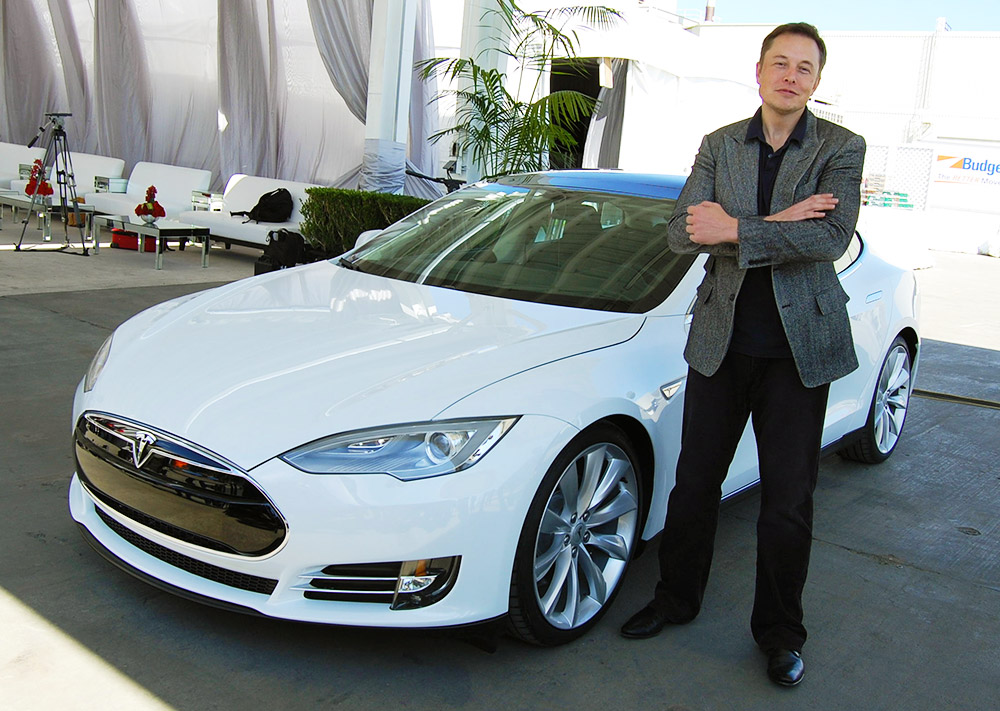 The SEC alleged that Musk’s tweet was “uncertain and subject to numerous contingencies.” Alongside Musk, Tesla was also charged for “failing to have required disclosure controls and procedures relating to Musk’s tweets.”

Tesla’s stock began crashing right after the suit was filed.

On Saturday, the SEC settled the charges with Musk and Tesla. The settlement requires Musk to relinquish his role as chairman of Tesla. Musk and Tesla have also each agreed to pay $20 million in fines and penalties under the settlement. The $40 million penalty will be distributed to piqued investors.

Musk will remain as CEO of Tesla. But he is not allowed to be re-elected Chairman for three years. Additionally, Tesla will also be expected to appoint two outside independent directors to its board.

The SEC said that “Musk knew that the potential transaction was uncertain and subject to numerous contingencies. Musk had not discussed specific deal terms, including price, with any potential financing partners, and his statements about the possible transaction lacked an adequate basis in fact.”

The SEC filed suit against Musk and Tesla right after a provisional settlement between the parties reportedly fell through on Thursday last week. This settlement was announced just two days later on Saturday.

Musk and Tesla agreed to settle the charges without admitting or denying the SEC’s allegations.

“The resolution is intended to prevent further market disruption and harm to Tesla’s shareholders.” Said Steven Peikin, Co-Director of the SEC’s Enforcement Division.