evervault — a Dublin, Ireland-based data privacy company — announced recently that it raised $3.2 million in funding led by Sequoia Capital with support from Kleiner Perkins, Frontline, SV Angel, and several others, according to Tech.eu. evervault was founded by Shane Curran when he was 19 years old. 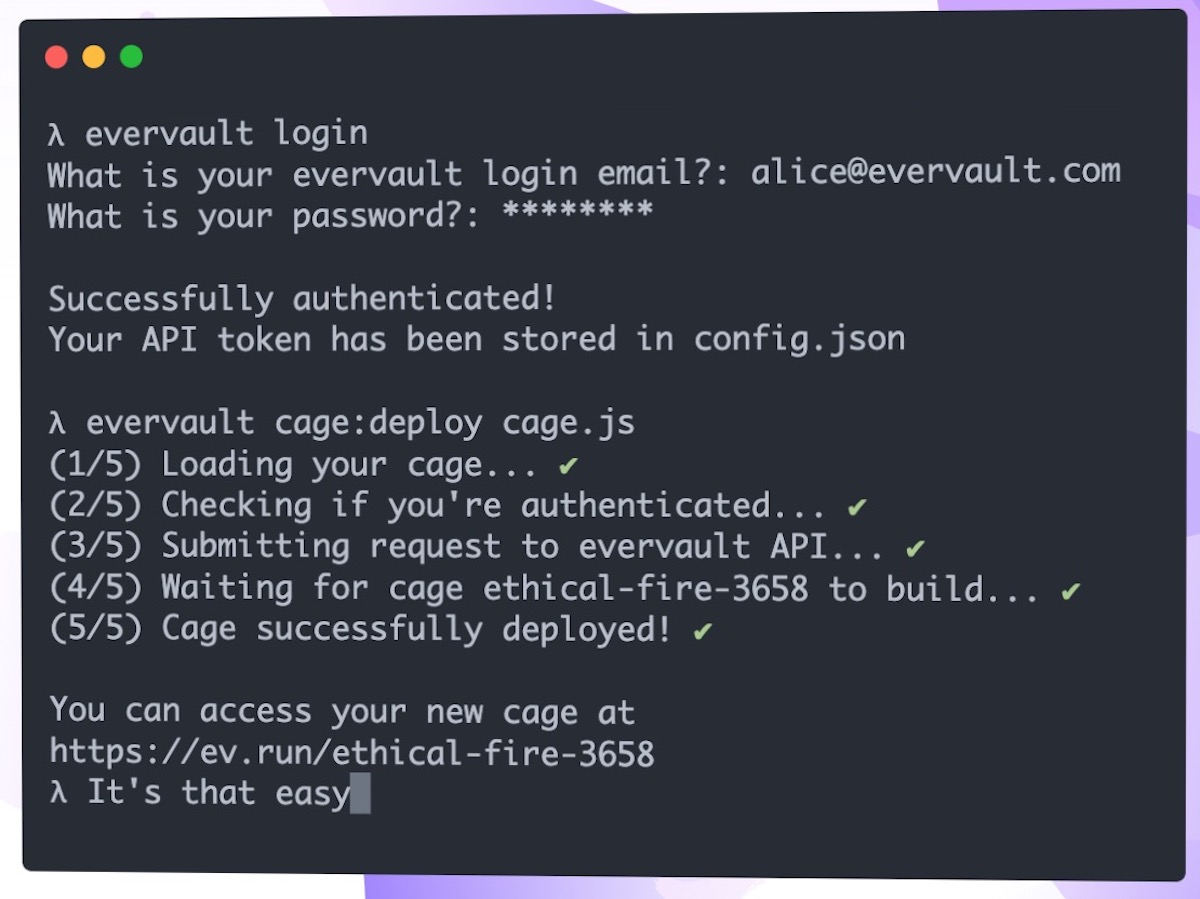 “It is disappointing that the data privacy toolkit for developers is still entirely lackluster in 2019. The support and backing from some of the best investors in the world provides an exciting opportunity to accelerate us on our path to fundamentally re-architect how our personal data is handled. I believe we can start a generational shift in how we can approach these problems, by building the privacy tools necessary to support technology builders and creators,” said Curran.

What does evervault do? evervault is building an infrastructure that connects secure cloud hardware and web and mobile applications.

“Data is king, and the team at evervault is on a mission to solve the ‘how’ of ensuring data privacy. Their developer-first approach ensures that data privacy becomes part of the development fabric, instead of an afterthought left for compliance to troubleshoot,” added Mamoon Hamid, partner at Kleiner Perkins.

evervault also hosts a network of hardware-secured data processing enclaves — which enables developers to deploy apps in privacy cages. This ensures that data can be processed securely within hardware-hardened containers with strictly controlled access without having to change the way developers build software. And developers can integrate with the evervault API through publicly available developer SDKs for all major architectures and frameworks.

“Shane has a special combination of clear vision, deep thoughtfulness, and insatiable curiosity. We are thrilled to partner with evervault at the seed, to solve for today’s massive data breaches and build simple developer tools for data privacy,” explained Stephanie Zhan, partner at Sequoia.