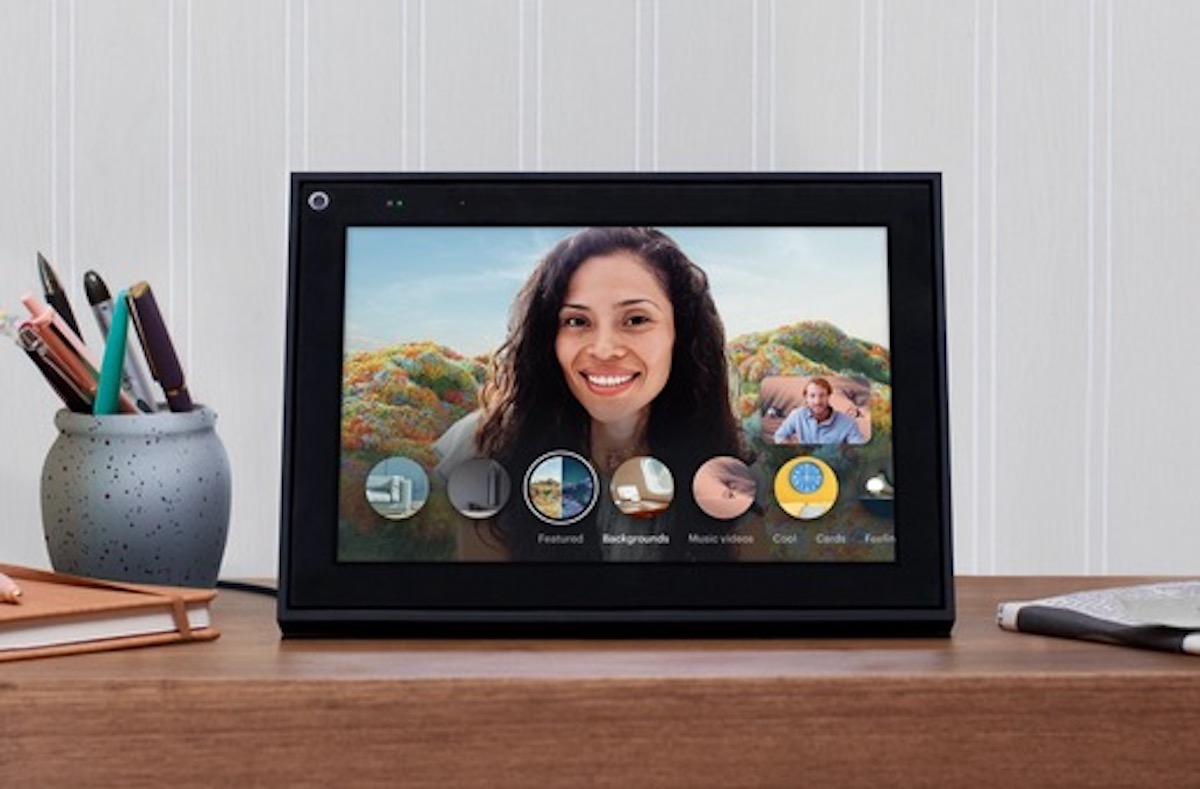 Facebook has announced that it has launched several new features for the Portal line of devices. The new features include Messenger Rooms, new Backgrounds on calls, Live from Portal to Facebook Pages and Groups, a new set of AR effects, and additional “Hey Portal” functionality.

Messenger Rooms on Portal now allows you to easily hang out with friends and family on group video calls. And you can host video calls with up to 50 people, which could work well for setting up book clubs or hanging out virtually with your friends. Plus you can also entertain your friends and family with AR effects and Story Times. Anyone who is invited to a call can drop by even if they do not have a Facebook account.

With Facebook Portal, you can blur the background or replace it with a pre-selected image using Portal Spaces while on a Messenger or Messenger Rooms call on Portal. And Portal Spaces allows you to set up dynamic backdrops that change over time whether it is hanging out in a field of flowers that turns luminescent depending on the time of day or you can hang out on a tropical island.

Go Live From Portal To Facebook Pages And Groups

Facebook also added the ability to share photos from your phone using the Portal mobile app with friends and family while on a Messenger call. And Facebook is also introducing new augmented reality (AR) effects to help you stay entertained while on a call (including AR Virtual Cards) — which allows you to send immersive cards for celebrating special occasions.

And later this month, Facebook is going to bring two new stories to Story Time on Portal including “The Okay Book” by Todd Parr and “How To Eat Pizza” by Jon Burgerman with additional titles coming this summer.