Firefly, a startup that is integrating billboards on top of ride-sharing vehicles with 20% of the revenue being shared with drivers, recently exited from stealth mode. And the company announced a $21.5 million seed round. 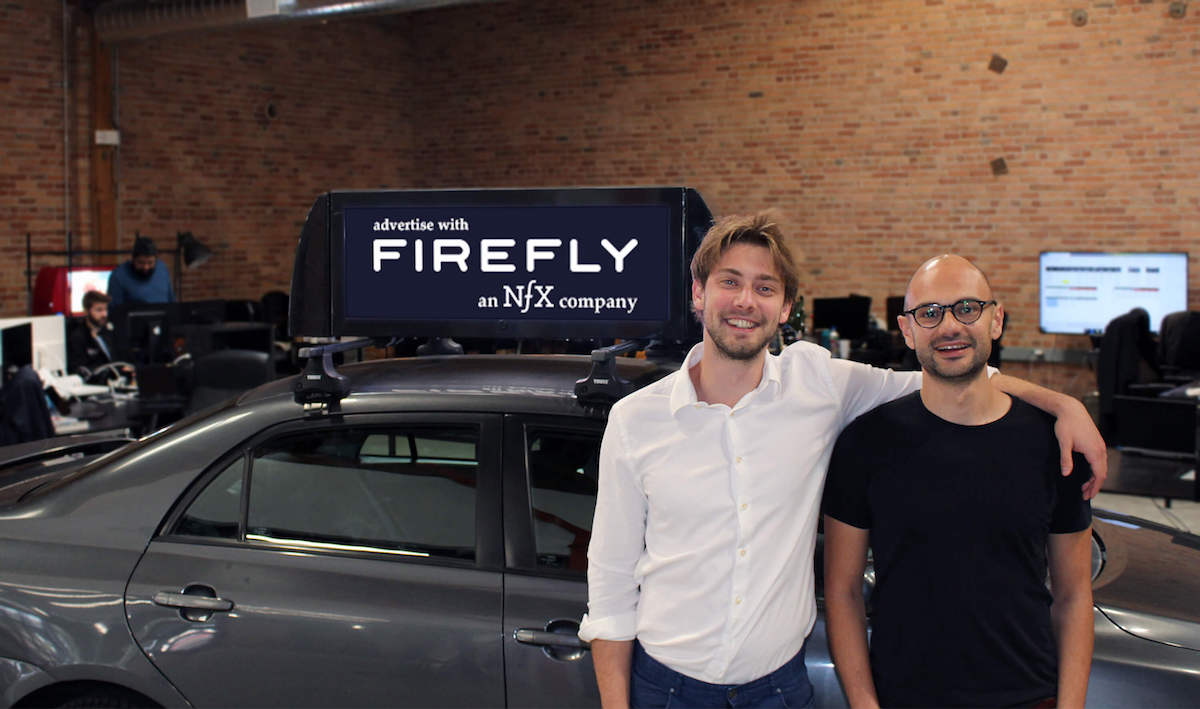 So far, Firefly has been testing and refining on the roads of San Francisco and Los Angeles for about a year now. And the company logged 110,000 hours of unit time and executed more than 50 successful ad campaigns for companies such as Bonobos, DoorDash, Hotel Tonight, Turkish Airlines and Venmo.

There are four groups that benefit from this system. Drivers tend to work many hours and don’t get paid a lot by their normal jobs and Firefly can help them earn more every month. Cities are going to benefit from a data collection system that move around the city as Firefly collects and provides a variety of data types and real-time information on local conditions such as pollution and congestion measurements.

Plus citizens get free Wi-Fi from the Firefly units and local businesses can advertise effectively on their streets and neighborhoods. And advertisers can bridge the gap between digital advertising and out-of-home while being able to target digital ads by exact location and time. Cities and non-profits get free public service messaging on 10% of the impressions such as informing citizens about amber alerts, culture events, and recruiting for police and fire departments.

Firefly is currently available in California, but the company is planning to expand next to New York City next year.