FloWater, a Denver-based company eliminating single-use bottle waste from the environment, has raised $15 million in Series B from Bluewater, a sustainable home, commercial, and public water technologies company.

“Bluewater’s leadership team have been global visionaries in pioneering new approaches in sustainability and enhancing people’s health and wellbeing,” said FloWater CEO and co-founder Rich Razgaitis in a statement. Bluewater is going to provide FloWater with strategic resources to accelerate the mission to eliminate 1 billion plastic water bottles from the ecosystem by the year 2022. 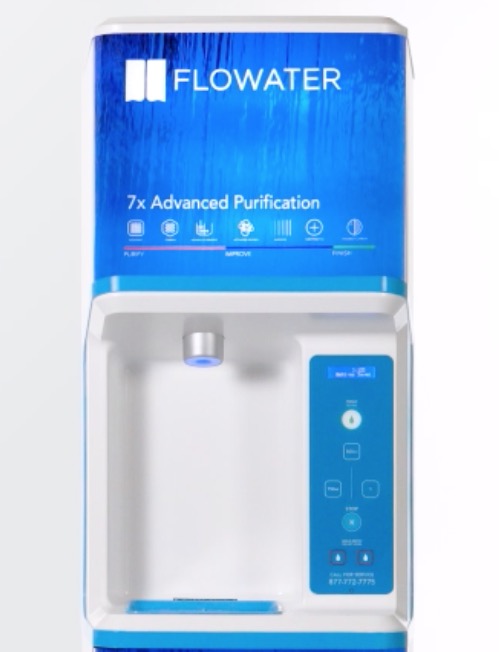 Some of FloWater’s customers include Google, Red Bull, Airbnb, prAna, Oneill, Play Station, Specialized Bikes, Stance, and thousands of hotels, gyms, schools, and concert venues in nearly 50 states. FloWater eliminated the need for over 100 million plastic water bottles since the company was founded in 2013.

FloWater’s Refill Stations are able to connect to any potable water line and extract up to 99% of all contaminants and harsh chemicals, including lead and chromium 6. And the Refill Stations are able to deliver purified and chilled water that has been oxygenated, alkalized, and revitalized with electrolytes and trace minerals. Plus there is coconut carbon filter “finishes” for a better taste.

“FloWater and Bluewater make for a natural fit thanks to our shared commitment to end the need for single use plastic bottles and a mutual people-centric culture that builds on unsurpassed dedication to quality, continuous innovation in technology and planet-friendly solutions and a passion to enhance human health and wellbeing,” added Anders Jacobson, the president of Bluewater and and co-founder/CEO of Bluewater’s parent company called Blue. “Bluewater’s investment was also a result of FloWater’s growth trajectory in the U.S., and the quality and composition of its leadership team led by Rich Razgaitis.”