Out of the 200 million registered users, more than 80 million of them play the game per month reports Insider. Earlier this month, Fortnite hit a record of 8.3 million concurrent players. 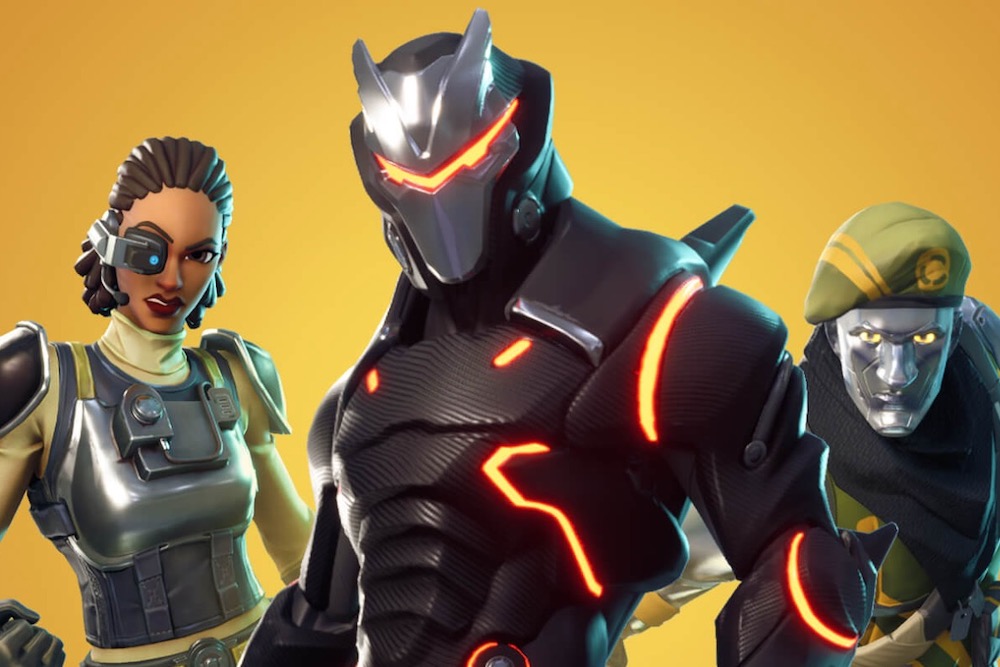 Nintendo Life also published a report that Fortnite hit 2 million downloads on the Nintendo Switch in the first day of being on the eShop. And the game was downloaded to nearly half of all Switch consoles worldwide by October.

Fortnite became one of the top-grossing console games based on monthly revenue and it surpassed $1 billion in sales as of July 2018. Fortnite is a free game, but players spend money on in-app purchases such as skins and avatar customization.

Back in May, Epic Games said that it would be offering a prize pot of $100 million for Fortnite competitions. This is believed to be the largest amount of money offered for an eSports tournament. Plus this past weekend, Epic Games launched a $1 million qualifying event for a Fortnite tournament. And the company announced a partnership with the NFL so you can buy NFL themed Outfits from the Fortnite Item Shop.