GM’s San Francisco-based self-driving division called Cruise has plans to double in size to more than 2,000 employees this year and the company announced a recent key hire that will help drive this growth. Cruise — which is currently valued at $14.6 billion — hired Dropbox’s former chief people officer Arden Hoffman.

Hoffman is known for helping drive Dropbox to its IPO in 2018. Prior to Dropbox, Hoffman was the Director of People Operations of Global Business at Google. And she also worked as the VP and Head of Goldman Sachs University and VP of Talent Development at Goldman Sachs. 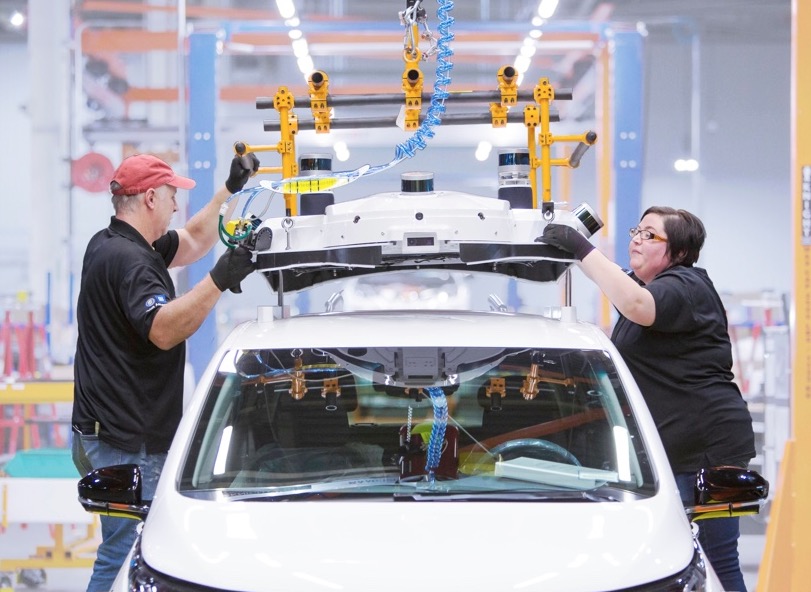 Cruise currently has more than 1,000 employees and the company is aiming to hit more than 2,000 by the end of the year. Cruise is also setting up a new office at a South of Market San Francisco building while sharing space with Dropbox in a structure designed by William McDonough and Partners, according to Business Insider.

There are a number of other companies that are ramping up self-driving efforts including Alphabet’s Waymo, Ford’s ArgoAI, and Uber. Cruise is currently testing its autonomous technology using Chevy Bolt electric vehicles built at GM’s Orion Assembly plant in Michigan.

GM bought Cruise for $1 billion when it was a smaller startup. Now Cruise is valued at $14.6 billion after receiving investments from SoftBank and Honda. Dan Ammann oversaw the deal for Cruise and transitioned from the president of GM to the CEO of Cruise in late 2018. And Cruise’s co-founder and former CEO Kyle Vogt became the CTO.