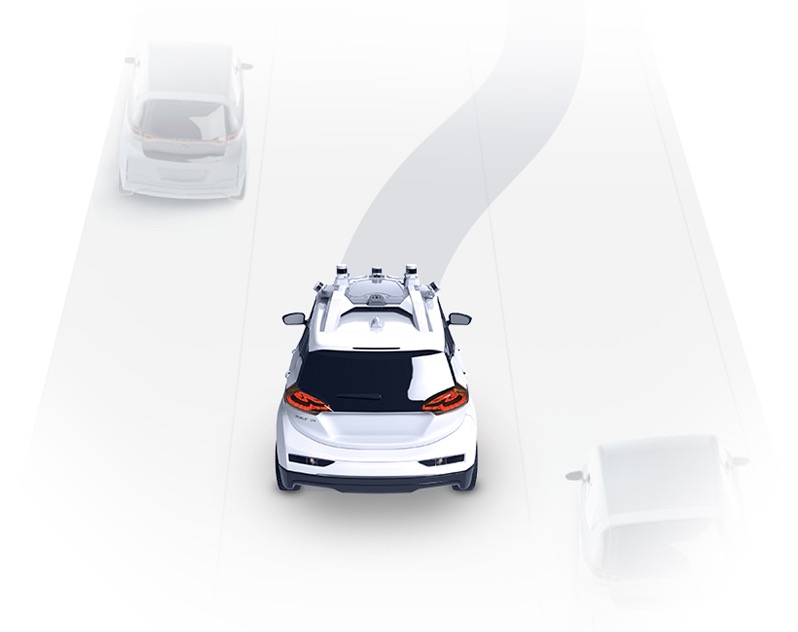 Cruise, the driverless car subsidiary of GM, announced that it raised $1.15 billion at a valuation of $19 billion. This round of funding was provided by a group of institutional investors including funds and accounts advised by T. Rowe Price Associates and existing investors GM, Japan’s SoftBank Vision Fund, and Honda. Including this round, Cruise has now raised $7.25 billion.

About a year ago, Cruise had raised $2.25 billion from SoftBank. Then Honda announced it was going to invest $2.75 billion in Cruise several months later as part of a future autonomous vehicle development deal.

GM bought Cruise in 2016 for $1 billion. And then Dan Ammann — the former president of GM — switched over to Cruise as the CEO of the company. Cruise co-founder Kyle Vogt moved to the role of CTO.

Cruise has been rapidly growing since then. The company said it is planning to double its employee base this year with the hiring of another 1,000 people in the next 9 months.

“Developing and deploying self-driving vehicles at massive scale is the engineering challenge of our generation,” said Ammann in a statement. “Having deep resources to draw on as we pursue our mission is a critical competitive advantage.”

Some of Cruise’s rivals include Alphabet’s Waymo — which has a partnership with Chrysler. And Ford ArgoAI is also working on a ride-hailing service. Plus Tesla Motors said it is working on a robotaxi program.

Cruise is currently testing its autonomous technology with Chevy Bolt electric vehicles. And the company is planning to launch a commercial ride-hailing service later this year.

The company’s headquarters are in San Francisco and it has offices in Seattle, Pasadena, and Phoenix.