Google has hired video game veteran Jade Raymond as a vice president at the company. It is unknown what Raymond’s role would be, but there are rumors swirling about Google potentially unveiling a video game console next week so she will likely oversee the future of that product.

Notably, Google is hosting a keynote at the Game Developers Conference where the company is unveiling the “future of gaming”:

Google has been present at the annual conference since 2010, but this is the first time that the search giant is hosting a keynote.

Raymond started her career in the gaming industry as a programmer for Sony back in 1998. Then she worked at companies like Electronic Arts (EA), There Corporation, and Ubisoft. 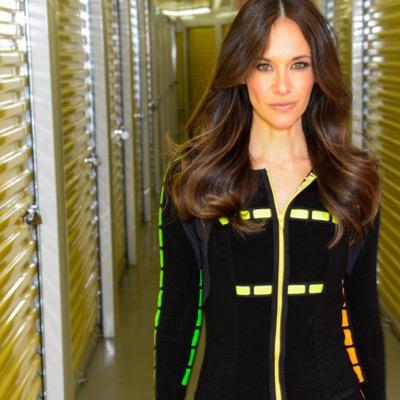 During her first stint at EA (2000-2002), Raymond worked as a producer of The Sims Online and worked with Maxis founder Will Wright to design and implement the game’s features for the online version of the Sims. And then she worked as an SVP and Group General Manager of Motive Studios, Popcap Studios, and the Star Wars Portfolio the second time she worked at EA (2015-2018).

While working at Ubisoft (2004-2014), Raymond was the founder and general manager of Ubisoft Toronto and was also responsible for the development of new IP within the Ubisoft Montreal studio. Plus she also co-created the leading Assassin’s Creed franchise worldwide.

Because of her contributions to the video gaming industry, Raymond received the Legend award at the 8th Annual New York Game Awards. Clearly, Raymond has a solid track record in the gaming industry — which Google will greatly benefit from.

“I’m excited to finally be able to share that I have joined Google as VP!” said Raymond in a tweet.