Google Pixelbook Go: Features You Should Know About

Google Pixelbook Go: Features You Should Know About 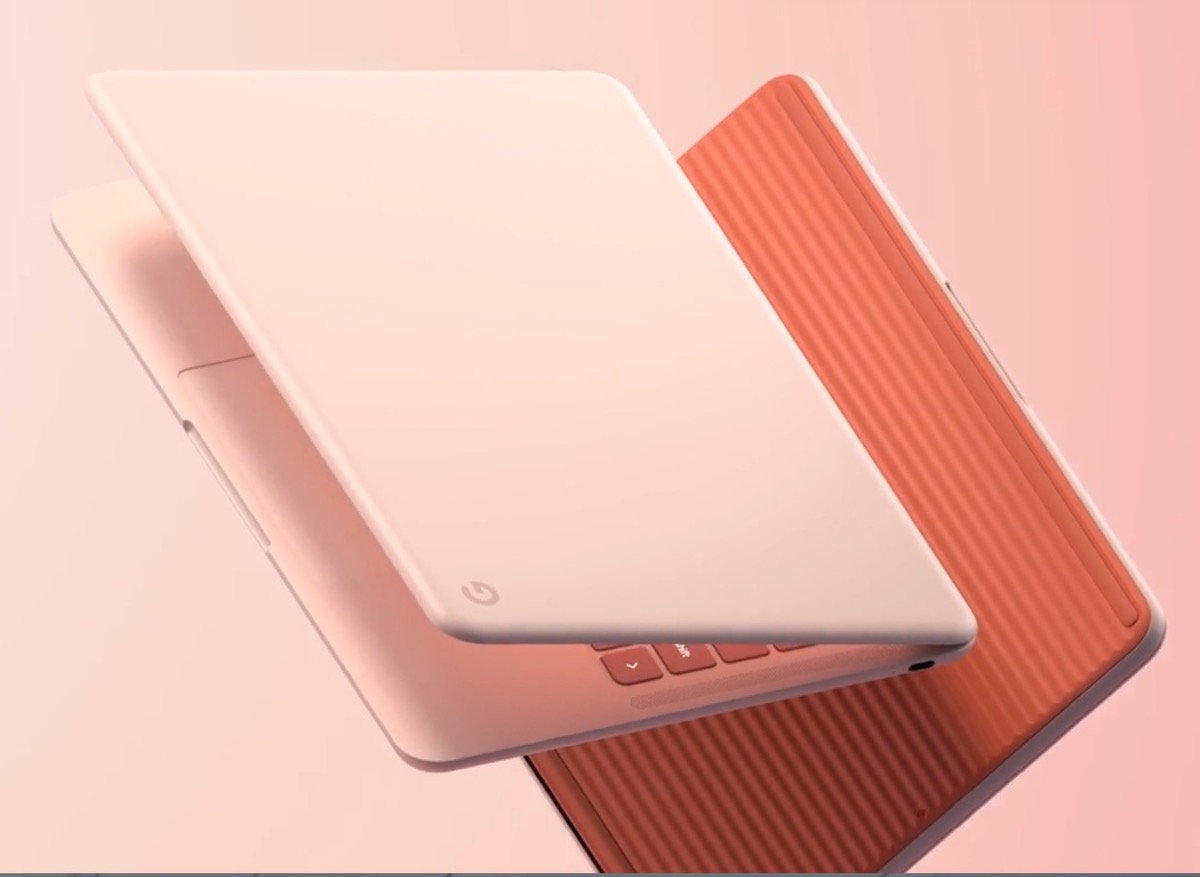 At Google’s hardware event, the company announced the Pixelbook Go. The Pixelbook Go was built to be affordable with high-quality specifications.

The Google Pixelbook Go was also built with a magnesium alloy body feature Hush keys. And the Pixelbook Go is just 13mm thin, weighs only 2 pounds, and lasts 12 hours on a single charge. The battery inside also supports two hours of use with just 20 minutes of charging.

The front of the Pixelbook Go features a 1080p webcam that takes 60 frames per second. And it also features an ambient light sensor. The connectivity specifications include 802.11ac Wi-Fi (Wi-Fi 5) and Bluetooth 4.2.

Another notable feature is the built-in Titan C security chip. This ensures that your personal data stays safe.

Pre-orders have started in the U.S. and Canada, but the actual release date is not yet known.

Are you interested in buying a Pixelbook Go? You can buy the Google Pixelbook Go from here: