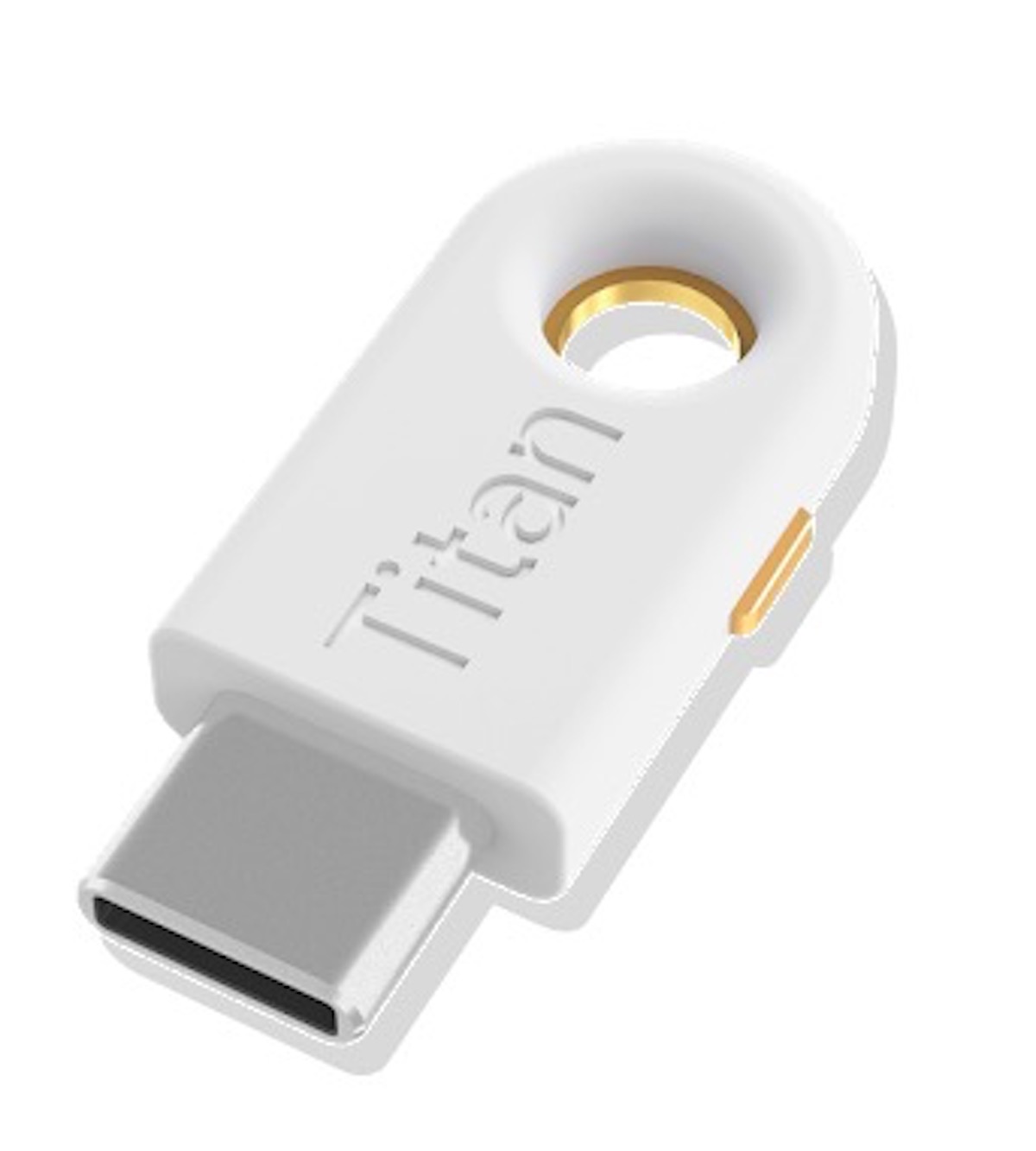 One of the most common types of data breaches is phishing — which is when an attacker tries to trick you into giving them your username and password. This is done through malicious emails and phone calls. And so Google made it a priority to protect user accounts with many convenient forms of 2-Step Verification (2SV), also known as two-factor authentication (2FA) along with Google’s automatic protections.

In a blog post, Google Cloud product manager Christiaan Brand acknowledged that these measures help ensure that users are not relying solely on passwords for account security. And as an additional layer of security, Brand announced the availability and pricing of the company’s new USB-C Titan Security Key. The new USB-C Titan Security Key is compatible with your Android, Chrome OS, macOS, and Windows devices.

This device will be especially useful for users who are at higher risk like IT administrators, executives, politicians, and activists. Google also recently built phishing-resistant security into Android phones and expanded the availability of Titan Security Keys to more regions (Canada, France, Japan, the UK) along with extending Google’s Advanced Protection Program to the enterprise.

To build the new USB-C Titan Security Key, Google partnered with Yubico. Google has had a lengthy customer relationship with Yubico that started in 2012 with the FIDO Universal 2nd Factor (U2F) standard — which is the first open standard to enable phishing-resistant authentication. Google uses this same security technology to protect access to internal applications and systems.

“We highly recommend all users at a higher risk of targeted attacks to get Titan Security Keys and enroll into the Advanced Protection Program (APP), which provides Google’s industry-leading security protections to defend against evolving methods that attackers use to gain access to your accounts and data. You can also use Titan Security Keys for any site where FIDO security keys are supported for 2FA, including your personal or work Google Account, 1Password, Coinbase, Dropbox, Facebook, GitHub, Salesforce, Stripe, Twitter, and more,” added Brand