How Embrace Enables Businesses To Make Their Apps Stable And Faster

How Embrace Enables Businesses To Make Their Apps Stable And Faster 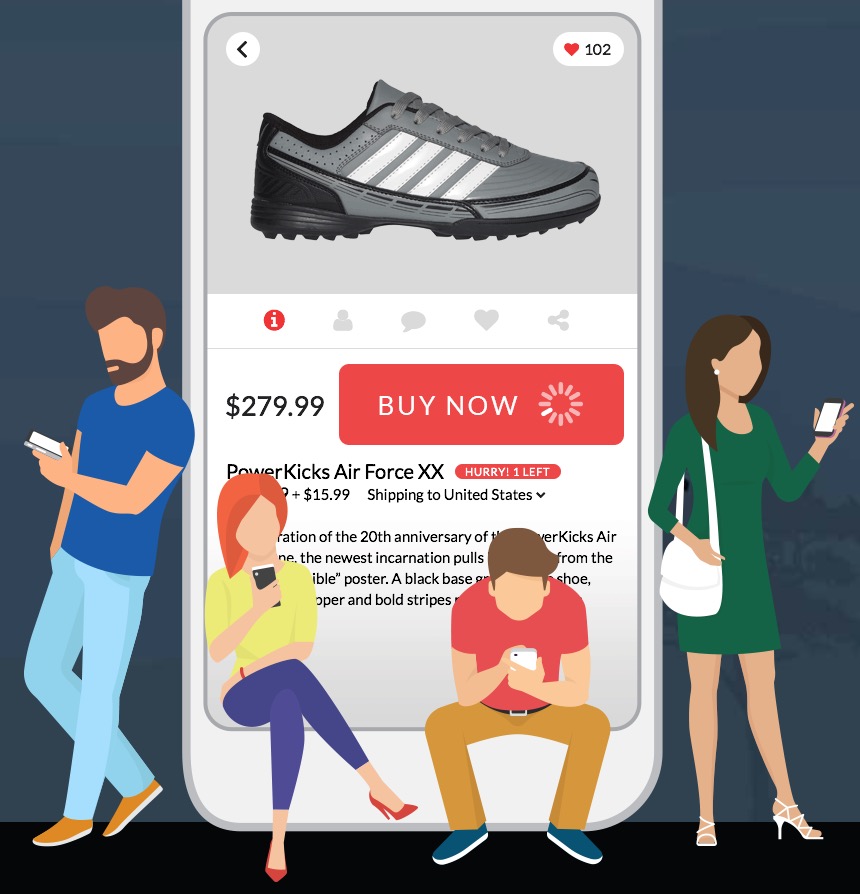 Culver City-based application performance management market leader Embrace is known for helping businesses make their apps faster and more stable. And the company offers a comprehensive unified health and optimization platform designed for mobile applications. Plus the company’s technology enables businesses to make their apps stable and faster through an automated analysis of each and every user session.

Ever since Embrace launched in 2016, the company has grown to support trillions of mobile events from many of the world’s most popular apps across a wide range of verticals like Home Depot, OKCupid, Boxed, Headspace, GameTime, and AllTrails.

“Each of us, as mobiles users, continues to have poor experiences with our favorite mobile apps, and amazingly there is no efficient feedback loop to developers on which they can quickly prioritize and act. I faced this while helping to build Scopely. We’re excited to already enable companies to identify and respond to issues impacting their market-leading apps,” said Embrace co-founder and CEO and Scopely co-founder Eric Futoran. “The platform has proven to reduce churn, drive engagement and increase revenues, and we look forward to educating the ecosystem, improving every mobile app, and ultimately making our own experiences so much better.” Futoran founded Embrace with CTO Fredric Newberg and Maggie Shih in the summer of 2016.

Recently Embrace announced it had raised $4.5 million in funding led by Pritzker Group Venture Capital. Greycroft and Vy Capital also participated in that round along with the founders of Parse and MoPub, Eniac Ventures, and The Chernin Group. With this investment, it will help further its mission of automating the identification of user issues and removing diagnostic inefficiencies for mobile engineering teams with the goal of improving in-app mobile experiences without the flawed feedback loop of a complaint, bad review, or uninstallation.

“Embrace has an impressive founding team with strong roots in mobile. We saw many organizations trust Embrace’s seamless and innovative optimization platform to quickly identify and resolve any user-impacting issues within their apps, and we’re optimistic about the future of the company in this growing market. We look forward to this next stage in the company’s growth journey and are honored to partner with Eric and Fredric to help them achieve their vision,” added Pritzker Group Venture Capital’s LA-based partner Gabe Greenbaum.

As more than 15% of users are experiencing suboptimal experiences tied to the performance of apps and many users often complain about “crashes.”  But many of those instances are not true app crashes. Some of the pain points users experience like a slow startup, a video that does not start, or purchases not going through. In many instances, developers have a hard time diagnosing those issues since it is impossible to reproduce. And there is no feedback loop so users just leave and never return.

Embrace’s platform is able to analyze and replay the details of every single user session to more accurately and quickly detect, diagnose, and resolve any user-impacting issues. As the massive volumes of data gathered and processed only became feasible in the last 2 years with the high scale and low costs of cloud computing, Embrace became the first to capture and enhance that new power in order to become the next generation of APM. So Embrace’s platform can uncover 5 times more issues than previously known by mobile teams and app developers.

“Embrace is the company with the best platform and leadership to become the category leader in the rapidly growing, although still young APM market for mobile. The company has the ability to leverage its unique performance technology for the entire mobile industry,” explained Greycroft founding partner Dana Settle.