Instagram has announced a new app called IGTV, which is a separate app that will feature longer and vertical videos. The main Instagram app will also have a tab that will enable users to switch over to IGTV. You can download the IGTV app for Android and iOS now.

Once you log into IGTV, it will automatically play vertical videos of people and brands that you follow. And there will be recommendations for videos based on your preferences. 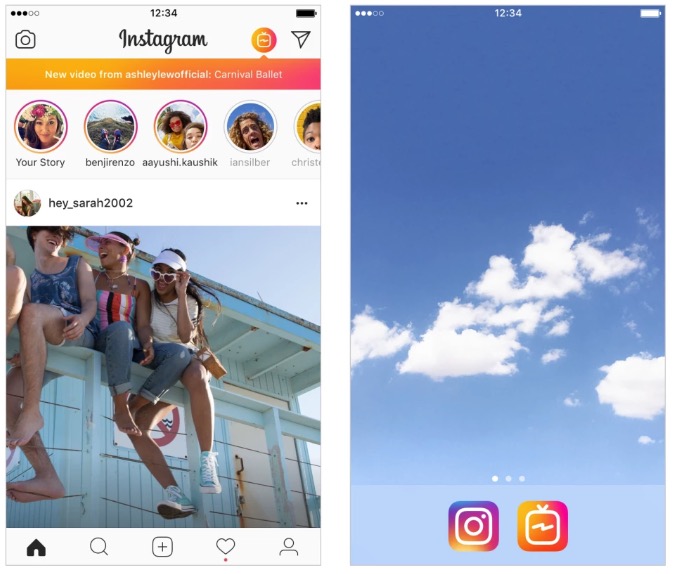 Instagram CEO Kevin Systrom pointed out that the IGTV app was created to make it easier to find and watch videos on mobile devices. Systrom also pointed out that most videos apps require users to search for videos or browse for them in a directory. By playing videos right away after you open the app, it may feel like you are watching television. 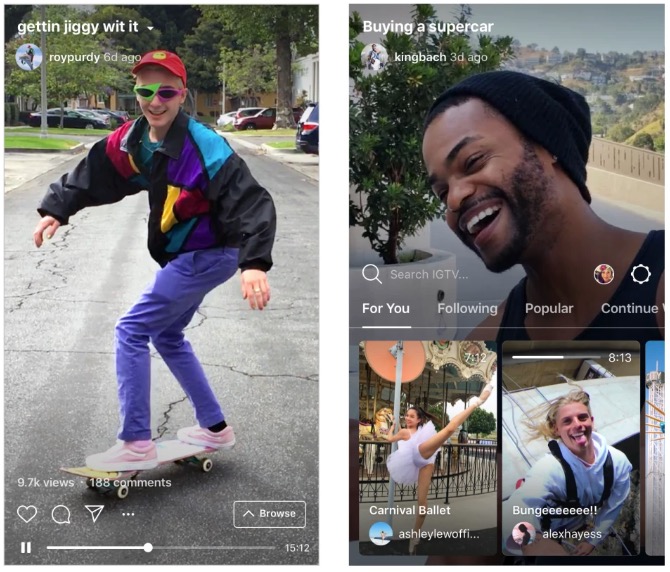 Today Instagram also announced that it has hit 1 billion users. Since our launch in 2010, weve watched with amazement as the community has flourished and grown, wrote Systrom on a blog post.

Facebook announced yesterday that it will enable creators to set up live streams with polls and quizzes. IGTV creators will also be able to post content on Facebook Watch to increase their distribution as well.