iPhone X Vs Galaxy S9: Which One Should You Buy?

iPhone X Vs Galaxy S9: Which One Should You Buy? 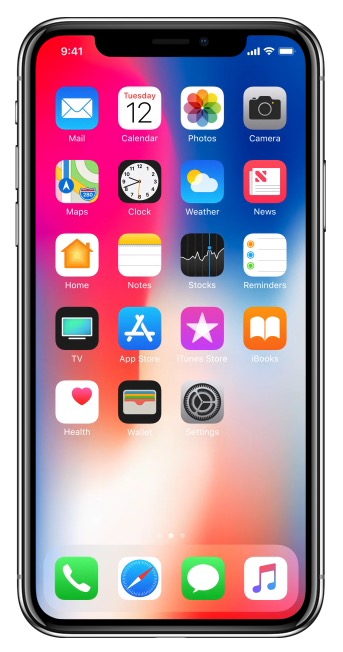 On the 10th anniversary of the iPhone, Apple radically redesigned its flagship smartphone with the introduction of the iPhone X. The iPhone X has a larger display, a facial recognition system, a high-tech camera and crystal clear sound.

The iPhone X has a much smaller bezel on the front of the device than the Galaxy S9, but it has a unique notch at the top, which houses the front-facing camera with facial recognition support known as Face ID.

The screen of the iPhone X is flat and it has a glass back and aluminum frame to facilitate the wireless charging feature.

The Galaxy S9 was designed with a glass back and a metal frame with a curved screen and curved edges just like its predecessor. You will notice that the Galaxy S9 has small bezels on top of and below the display.

By having small bezels at the top, the Galaxy S9 does not need to have a notch that cuts into the display. In its ad campaigns, Samsung had actually mocked Apple for the notch in its design. However, a number of other Android manufacturers have followed suit such as LG for the G7 and OnePlus for the OnePlus 6.

Unlike the iPhone X, the Galaxy S9 does have a 3.5mm jack included in its design. So you can still use your wired 3.5mm headphones for the device.

The A11 Bionic chipset in the iPhone X has six cores at with two 2.35GHz cores and four slower efficiency cores. The iPhone X also has an embedded M11 motion coprocessor and 3GB of RAM.

In terms of storage, the iPhone X and Galaxy S9 has different options. The Galaxy S9 comes in 64GB, 128GB and 256 options, but you can set up additional storage through the use of a microSD card. And the iPhone X is available in either 64GB or 256GB.

The iPhone X ships with iOS 11 and the Galaxy S9 ships with Android Oreo layered with Samsungs own user interface.

Both the Apple iPhone X and the Samsung Galaxy S9 have 5.8-inch Super AMOLED displays, which makes the colors much more vibrant and increases power efficiency. 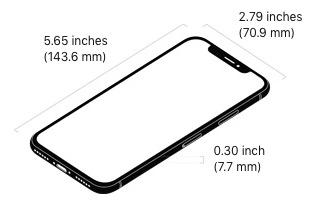 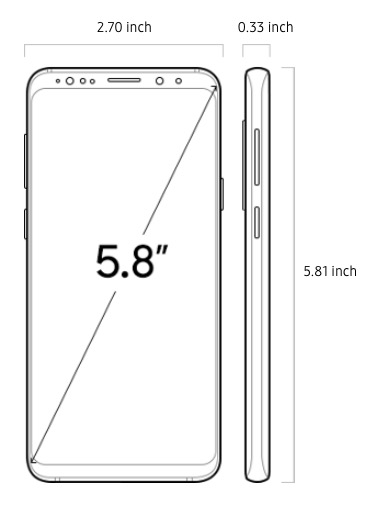 Both the iPhone X and the Galaxy S9 have some of the best built-in cameras ever integrated into a smartphone. 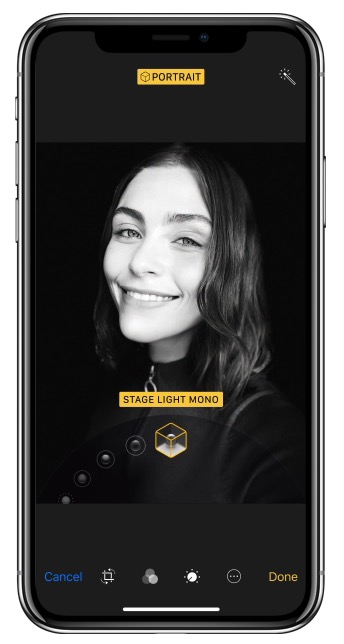 The iPhone X has a dual lens camera. One lens is f/1.8 and the other is f/2.4. And both of the rear iPhone X cameras have optical image stabilization. The Portrait Mode feature on the iPhone X makes the subject of the photo look very sharp while blurring the background. And the iPhone X records videos in 4K at 24 fps, 30 fps or 60 fps.

The front-facing camera on the iPhone X, known as the TrueDepth Camera, is 7 megapixels with a f/2.2 aperture. And it also supports Portrait Mode and Portrait Mode Lighting (beta).

With the front-facing camera, you can use the Animoji feature, which is an animated emoji feature that uses augmented reality to add filters to your face as you record audio and video. And with iOS 12, you will be able to customize the Animoji so that it resembles your appearance — which is a feature known as Memoji. 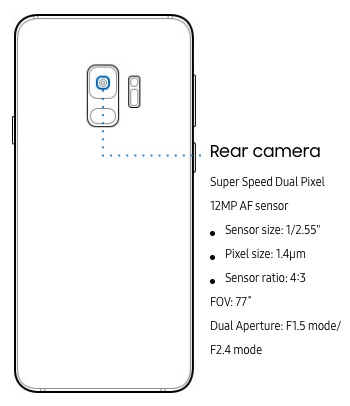 The Galaxy S9 has a 12-megapixel camera with a single lens that can switch between two apertures. It can switch from a f/2.4 aperture (better for daylight conditions) to f/1.5 (better for low light conditions). And the f/1.5 aperture is the highest for a smartphone ever seen. Plus the Galaxy S9 camera has optical image stabilization to prevent photos from becoming blurry.

Camera reviewers have said that the Galaxy S9 is able to take better photos in low light conditions compared to the iPhone X. That is because low light photos taken with the iPhone X tend to have more noise and appeared darker.

Another highlight of the Galaxy S9 is the slow motion feature. With this feature, you can shoot at 960fps compared to the 240fps on the iPhone X. The Galaxy S9 also shoots video at 4K.

The front-facing camera on the Galaxy S9 is 8 megapixels and has a f/1.7 aperture. It also has a feature that is similar to Apples Animoji called AR Emoji. 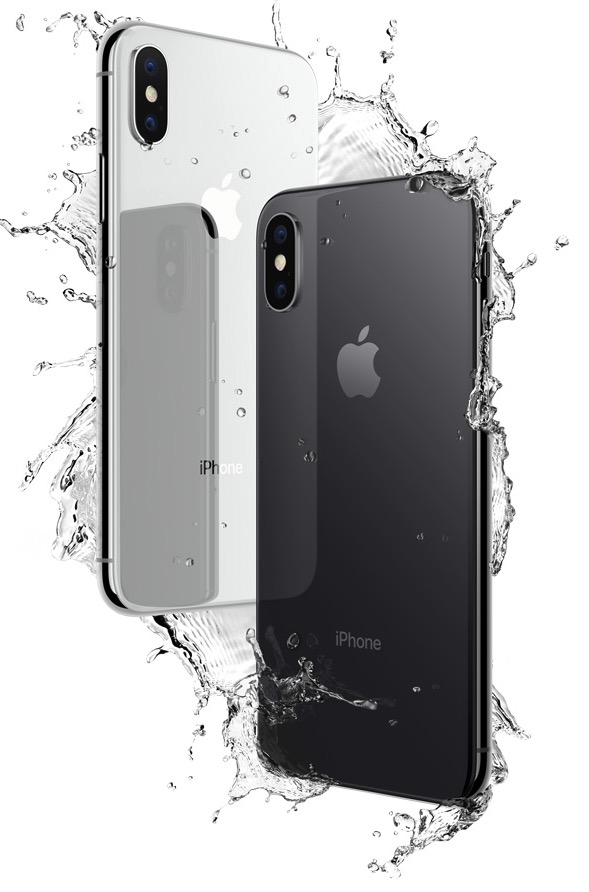 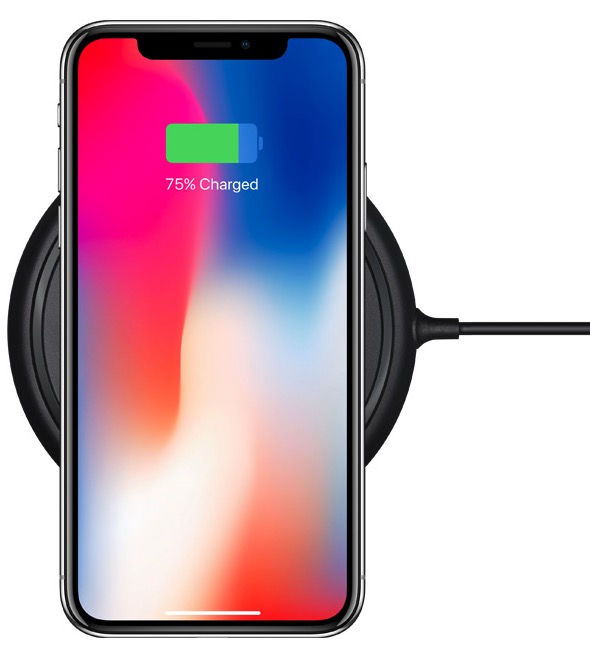 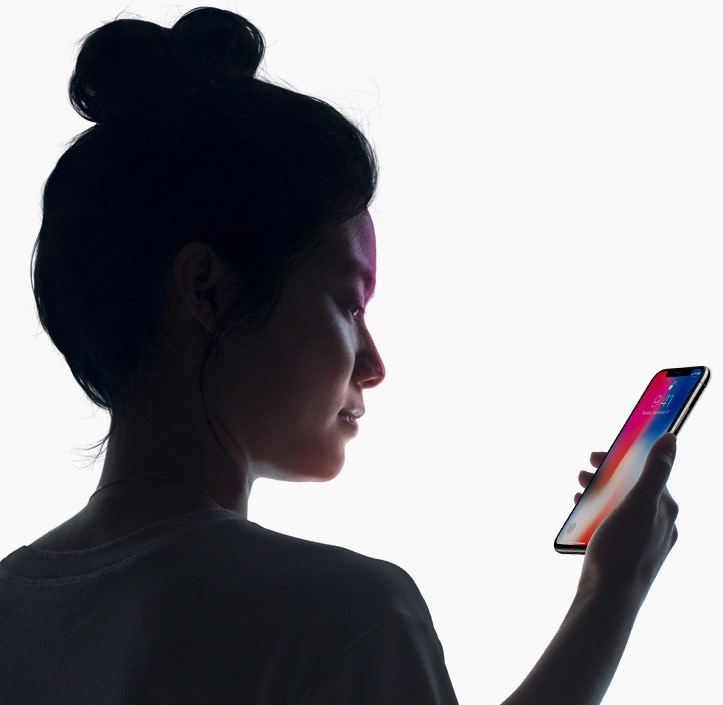 Apple said that the Face ID facial recognition system built for the iPhone X uses a depth-sensing camera on the front to map out your face in 3D using infrared dots. And Apple claims that this technology is much more secure than the Touch ID fingerprint sensor it has on other devices.

The Galaxy S9 Intelligent Scan feature uses a combination of the iris scanner and facial recognition to unlock the device. However, security experts said that this method is easier to dupe than Apples Face ID. 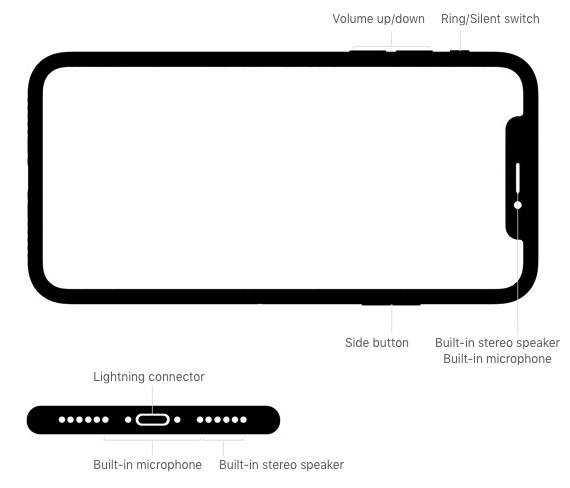 The iPhone X provides stereo sound from the bottom of the device and the earpiece. And the S9 line of devices is Samsungs first Galaxy devices to have stereo speakers.

What makes the Galaxy S9 stereo speakers sound superior is that AKGs sound technology and the Dolby Atmos codec is integrated. Plus you can make adjustments to the sound in the settings of the S9.

Audio reviewers have favored the stereo speakers on the iPhone X over the Galaxy S9. However, the Galaxy S9 sound is definitely much more superior compared to its predecessors.

Which One Should You Buy

One of the biggest factors you should consider in purchasing either the iPhone X or the Galaxy S9 is whether you prefer the iOS or the Android ecosystem. But if you want to consider each of the specifications discussed in this comparison, here is the device I believe won in each of the discussed categories:

5 Of The Best iPhone X Accessories

5 Of The Best iPhone X Accessories