Louisville, Kentucky-based venture capital firm Poplar Ventures announced it launched a new venture capital fund called Poplar Ventures L.P. — which focuses on investing in early-growth stage and cloud-based software technology companies in middle America. The initial closing raised was $17 million and there are plans for final closing of another $8 million in the second quarter of the year.

Poplar Ventures is led by founder and managing partner John Willmoth — who also works as a venture partner at Chrysalis Ventures. And he also served as the VP of Corporate Development at Nextel Communications from 1989 to 2006. 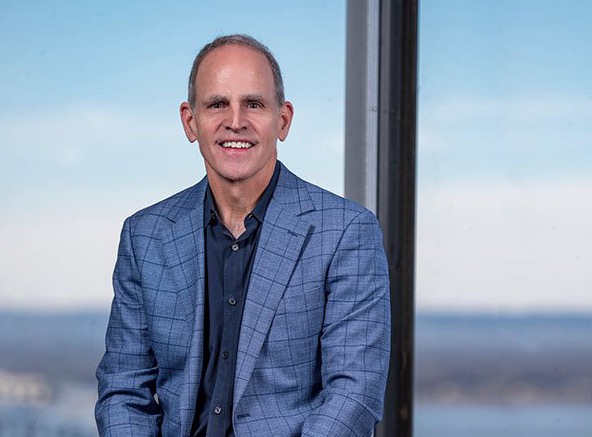 “I’ve had the good fortune to be part of the early management team at Nextel Communications when it grew revenues from a few million to $15 billion over a 17 year period,” said Willmoth in a statement. “I believe the lessons learned from that experience give me a unique perspective when working with entrepreneurs building their own organizations.”

As a native Kentuckian, Willmoth has been investing through Poplar Ventures L.P. for the past 12 years. After investing in Zirmed, he served on the company’s board for ten years until the merger into Waystar in late 2017.

Some of Poplar Ventures’ investments were in companies spread across the cities of Louisville, Chicago, Indianapolis, and Atlanta. “I really don’t believe in being geographically constrained as an investor, but I do like companies in middle America. Our first investment in this fund is in SkuVault, Inc., a provider of cloud-based inventory and warehouse management solutions based here in Louisville,” said Willmoth.