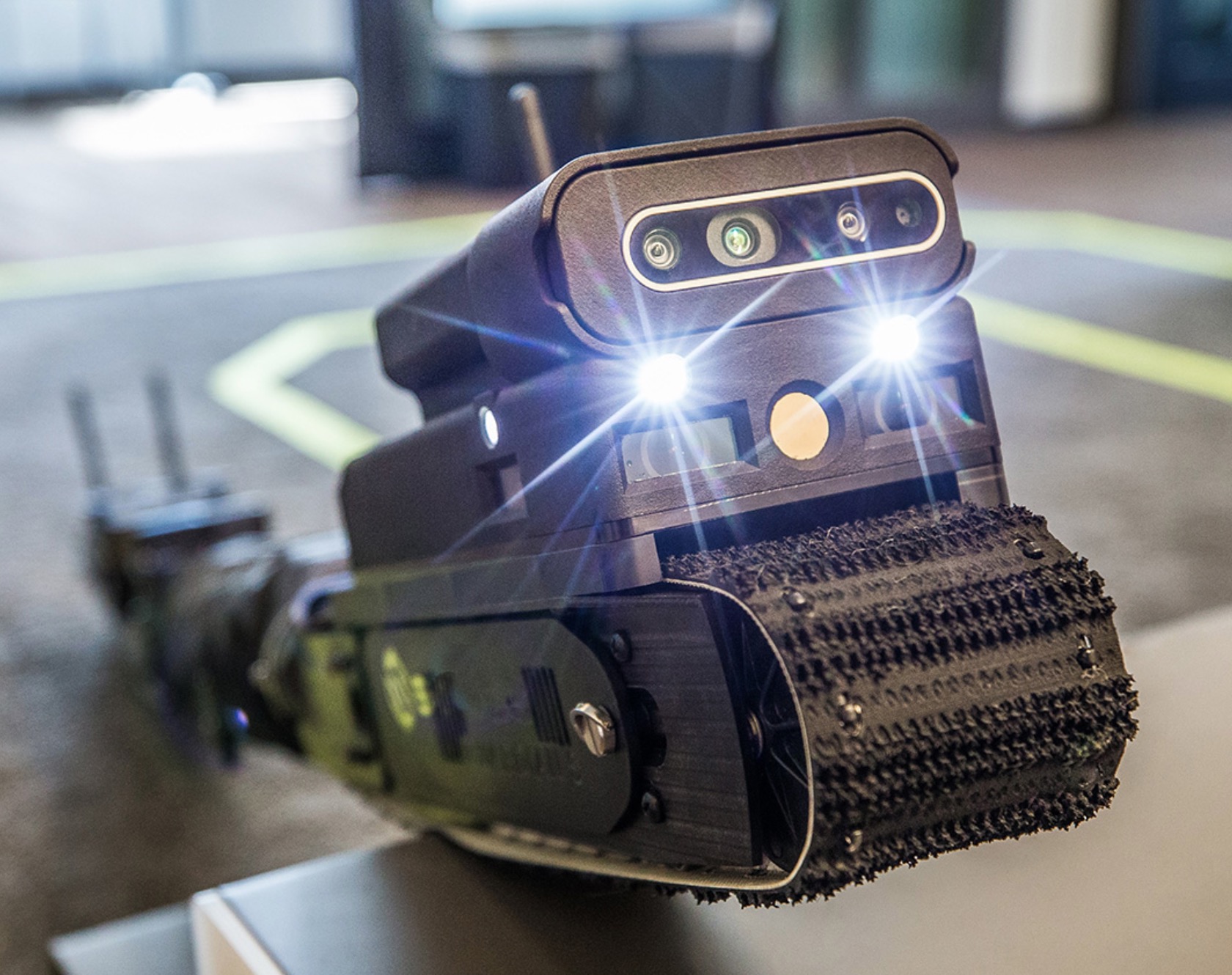 At the Build developer conference earlier this week, Microsoft unveiled its efforts involving autonomous robots. The technology involving this project is based on Microsoft’s acquisition of Bonsai.

As part of the announcement, Microsoft announced a limited preview of an Azure-based platform that will enable developers to train models for powering autonomous physical systems. The platform combines Microsoft’s machine learning tools along with the company’s simulation tools like AirSim and open-source Robot Operating System. And it also works with third-party simulators for training models.

“Machines have been progressing on a path from being completely manual to having a fixed automated function to becoming intelligent where they can actually deal with real-world situations themselves,” said Microsoft’s VP of Business AI Gurdeep Pall. “We want to help accelerate that journey, without requiring our customers to have an army of AI experts.”

And Microsoft also partnered with Sarcos — which built a robot to handle inspections in areas that are too hazardous for humans such as the aftermath of an earthquake or a facility with a gas leak. Usually, the robots Sarcos builds are controlled by an operator. But Microsoft helped Sarcos build a robotic visual inspection platform called Sarcos Guardian S that can autonomously avoid obstacles, climb stairs, and move up metallic walls. Human operators will still be involved with the robots in case they need to take over, but they will be able to focus on what they are seeing rather than having to steer the robot.

“We are looking to offload the tasks that can be automated — how does the robot climb a stair? How does it move around an obstacle? — so the operator can focus on the more important parts of the job,” added Sarcos’ EVP and CMO Kristi Martindale. “The human is still there to say, ‘No you actually want to go to that obstacle over there because maybe that obstacle is a person who is hurt.'”

Microsoft will be looking for additional use cases of this technology besides robots. For example, Microsoft will work on making cooling and heating systems autonomously react to temperature changes. Plus the system could help drones inspect remote equipment or enable technology that helps reduce downtime in a factory by calibrating equipment autonomously.

Microsoft team members also worked with Schneider Electric to digitally transform energy management in homes and buildings in order to test whether AI could help reduce the carbon footprint of HVAC systems used for heating and cooling large commercial buildings.

“Schneider is very focused on sustainability, and large buildings are a top contributor to carbon pollution. So there’s a really important mandate to make HVAC systems more energy efficient,” explained Barry Coflan — who is the SVP and CTO of Schneider Electric’s EcoBuildings Division.

By using a machine teaching approach, Schneider and Microsoft experts taught the reinforcement learning system to control the temperature. And then the AI system learned how to control air flows to keep air quality at healthy levels. Then it learned to consider how room occupancy affects the outcomes. As a result, Microsoft’s AI system was able to reduce energy consumption by about 20% while also preserving comfort and high air quality when it mattered. And now the teams are working on the second phase of collaboration for scaling the simulation across different types of rooms in order to further boost energy savings.

“In any sort of operation where you have a mechanical system that interacts with the physical world, you can probably make it smarter and more autonomous. But keeping people in the loop is still very desirable, and the goal is really to increase the capabilities of what those humans can do,” Bonsai CEO Mark Hammond commented.

Running Simulations At Scale With Azure

Since no company can afford to let a robot or AI-based system make mistakes in a factory or highway as it learns, reinforcement learning algorithms have to practice in simulated environments that can replicate all kinds of real-world scenarios. The AirSim open-source simulation platform Microsoft developed enables researchers to use AI for teaching drones, autonomous vehicles, and robots to learn in high fidelity simulated environments. And researchers can work with customers for training systems using existing industry-specific simulators.

“If I have the ability to spawn thousands of simulations at once and in each one the pedestrian crossing the street is different and the curve of the road is different, suddenly the AI system is able to gather much more diverse experience in a short amount of time ,” Microsoft principal research manager Ashish Kapoor commented. “Azure gives us the ability to run these simulations at scale, which is really important.”

Plus AirSim enables developers to train different AI and control tools for solving different parts of more complex issues. For example, researches set up the task of developing autonomous forklifts for Toyota Material Handling into sub-concepts like navigating loads, aligning pallets, lifting the pallets, delivering the pallets, detecting other people and forklifts, and returning to the charging station. For these complex scenarios, Kapoor pointed out that it makes sense for using reinforcement learning to train a forklift on basic control tasks such as picking up a pallet.