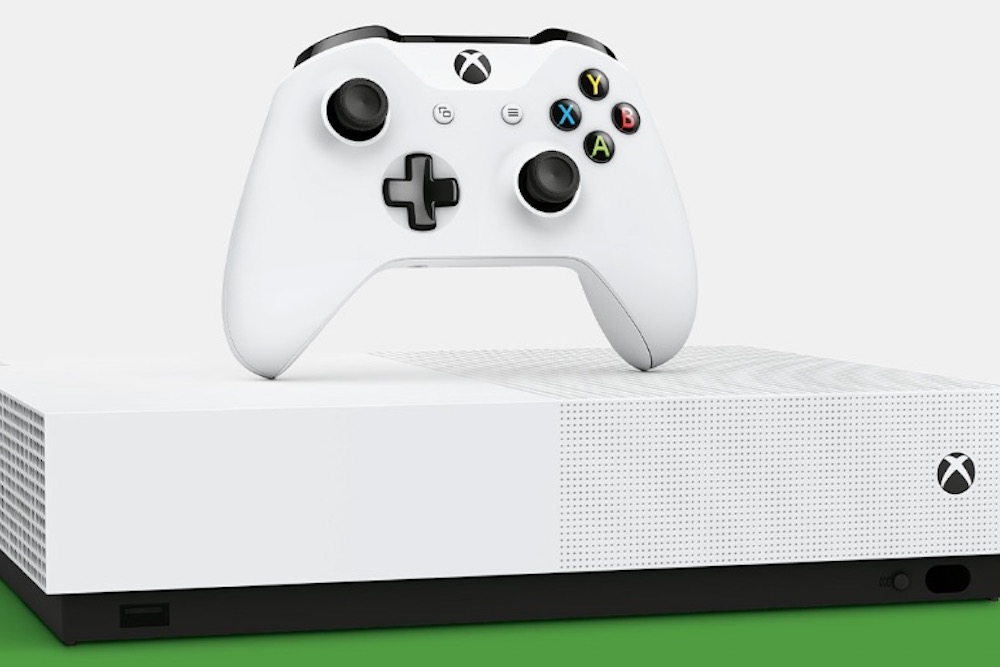 The Xbox One S All-Digital Edition will ship with three games including Sea of Thieves, Forza Horizon 3, and Minecraft. Since it is disc-less, Blu-ray is not going to be supported though.

And the Xbox One S All-Digital Edition also comes with 1TB of storage space and an Xbox Wireless controller. And it also supports 4K resolution, HDR, and spatial audio (Dolby Atmos and DTS:X audio).

Xbox Game Pass is a game streaming service that offers on-demand access to more than 100 games. And Xbox Live Gold is the gateway for playing online. Without Xbox Live Gold, you will not be able to play games online. Plus Gold subscribers will also receive access to Games With Gold — which is a set of free items that change every month.

You can pre-order the Xbox One S All-Digital Edition now and it will officially launch on May 7.