NVIDIA Is Buying Mellanox Technologies For $6.9 Billion In All-Cash Deal

NVIDIA Is Buying Mellanox Technologies For $6.9 Billion In All-Cash Deal

NVIDIA announced it is acquiring Mellanox Technologies in an all-cash deal valued at more than $7 billion. NVIDIA reportedly outbid Intel in the auction for Mellanox, according to financial news company Calcalist.

This is NVIDIA’s largest acquisition ever and it substantially boosts the company’s business in developing chips for data centers. Plus it would also reduce NVIDIA’s reliance on the video game industry. NVIDIA’s computing platform and Mellanox’s interconnects power over 250 of the world’s TOP500 supercomputers and have every major cloud service provider and computer maker as customers.

At the end of the trading day as of Friday, Mellanox’s market capitalization was about $5.9 billion. And as part of the deal, NVIDIA is going to pay Mellanox shareholders $125 a share, which is a 14.3% premium of the closing price on Friday. One of Mellanox’s largest shareholder is activist hedge fund Starboard Value so is a big win for them. 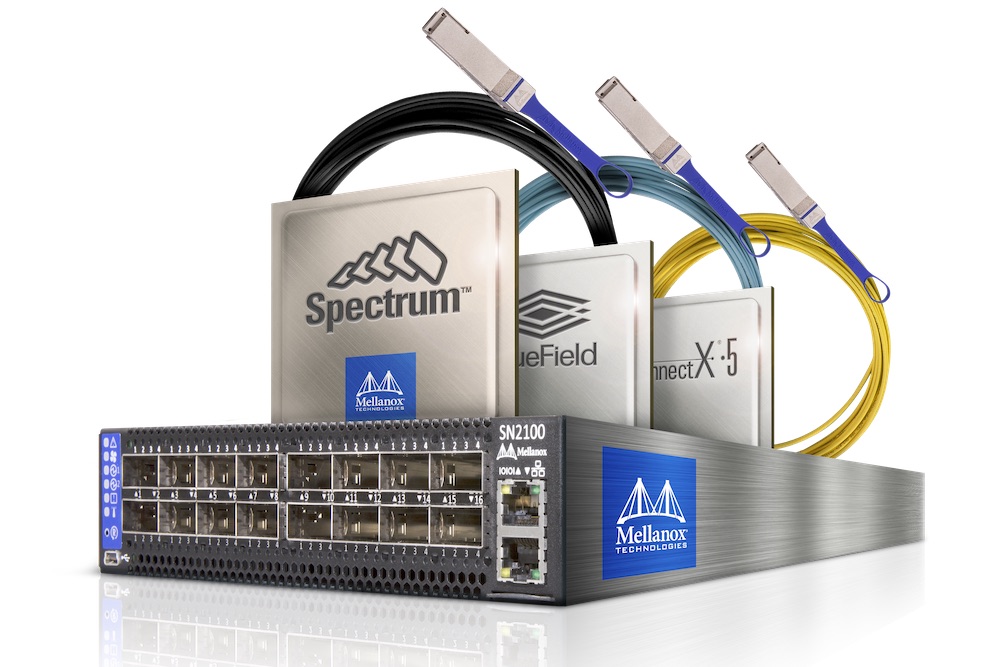 Mellanox Technologies’ chips are known for powering high-speed networks that connect servers. And Mellanox is also known for pioneering the InfiniBand interconnect technology — which along with its Ethernet products — is used in over half of the world’s fastest supercomputers and many of the leading hyperscale datacenters.

Currently, data center revenue accounts for about a third of NVIDIA’s sales. However, NVIDIA’S stock dropped significantly this past year due to slowdowns in China and cooling of the cryptocurrency hype. So NVIDIA dropped its fourth-quarter revenue estimates by half a billion dollars.

“The emergence of AI and data science, as well as billions of simultaneous computer users, is fueling skyrocketing demand on the world’s datacenters,” said NVIDIA founder and CEO Jensen Huang in a statement. “Addressing this demand will require holistic architectures that connect vast numbers of fast computing nodes over intelligent networking fabrics to form a giant datacenter-scale compute engine.

Through this acquisition, NVIDIA is going to optimize its datacenter-scale workloads across the entire computing, networking, and storage stack in order to achieve higher performance and greater utilization. And this will lower operating costs for NVIDIA’s customers.

NVIDIA and Mellanox have been partners on several projects over many years. For example, they both recently contributed in building the world’s two fastest supercomputers — known as Sierra and Summit — operated by the U.S. Department of Energy.

“We share the same vision for accelerated computing as NVIDIA,” added Mellanox founder and CEO Eyal Waldman. “Combining our two companies comes as a natural extension of our longstanding partnership and is a great fit given our common performance-driven cultures. This combination will foster the creation of powerful technology and fantastic opportunities for our people.”